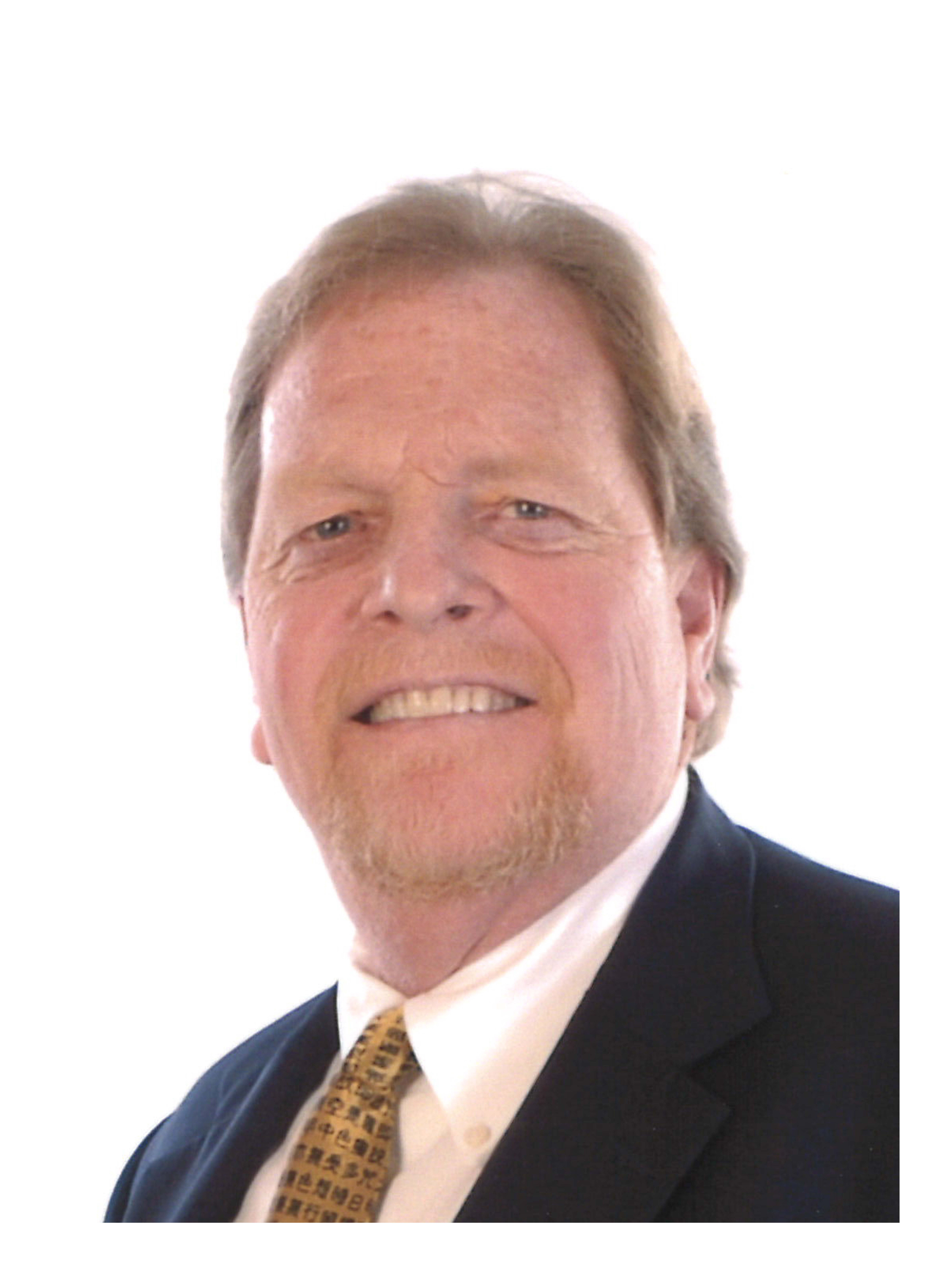 Mike Graves -birth name, Ralph Mitchell Graves- of Herndon, VA passed away on September 6, 2021, at 9:33pm at Reston Hospital in the loving presence of his wife, daughter, and son-in-law.

Mike was born on December 29, 1949. He was the son of the late Ruth Elizabeth Graves and the late Howard Norman Graves. In addition to his parents, he was preceded in death by his brothers Patrick Franklin Graves and Charles James Graves.

After high school, Mike served our country in the Marine Corps for a period of 4 years. He then worked a variety of jobs before he found his business future in the car industry. He excelled in sales and held many management positions over the next 32 years. He was very proud of the many educational opportunities that he was given and accumulated extensive business management certifications equal to a college degree. Through his career, he worked for The Casey Automotive Group in Hampton Roads, the Rosenthal Automotive Group, the Ourisman Automotive Group and Jim Coleman Automotive Group in the Washington Metropolitan Marketplace. He was valued and respected by his employers, employees, and customers as a true professional of the highest integrity. He knew his business and he loved it. Twelve-hour days was his mode of operation for work.

Prior to Mike illness of many years, he was an avid golfer and league bowler. His hobbies also included participation in the American Originals Fife and Drum Corps as a rudimental bass drummer.