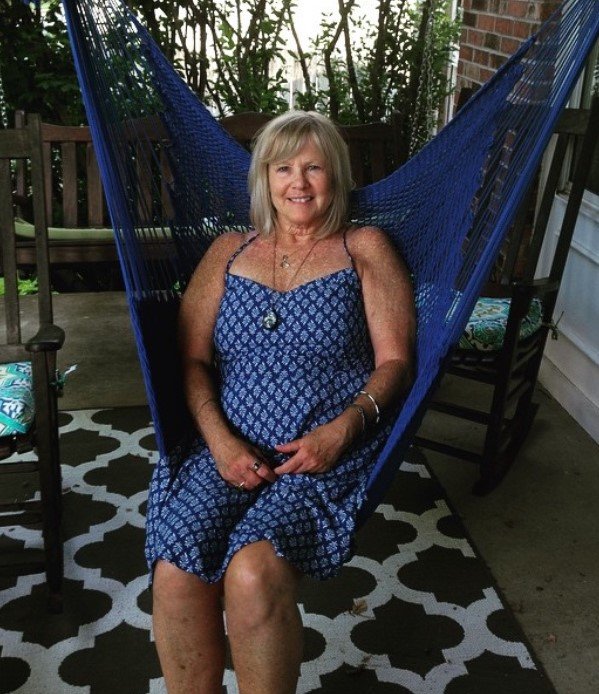 Born on September 7, 1957 in Washington D.C she was the daughter of the late John and Adele Gavin.  In addition to her parents she was preceded in death by her brothers, Steve and Jack Gavin.

Janet grew up in Arlington, VA where she met her lifelong friends and husband, Doug Saunders.  Janet and Doug married on September 3, 1983, were blessed with three children, Katie, Maddie, and Gavin as well as their first grandchild, James.

She raised her children and worked various positions within the Loudoun County school system over the years while her children attended school.

She is survived by her husband, Doug Saunders, her children, Katie, Maddie and Gavin, her precious grandchild, James as well as her brothers Jeff and Chris Gavin, and her sister, Barbara Hayre.

In lieu of flowers, memorial donations may be made to the American Diabetes Association.