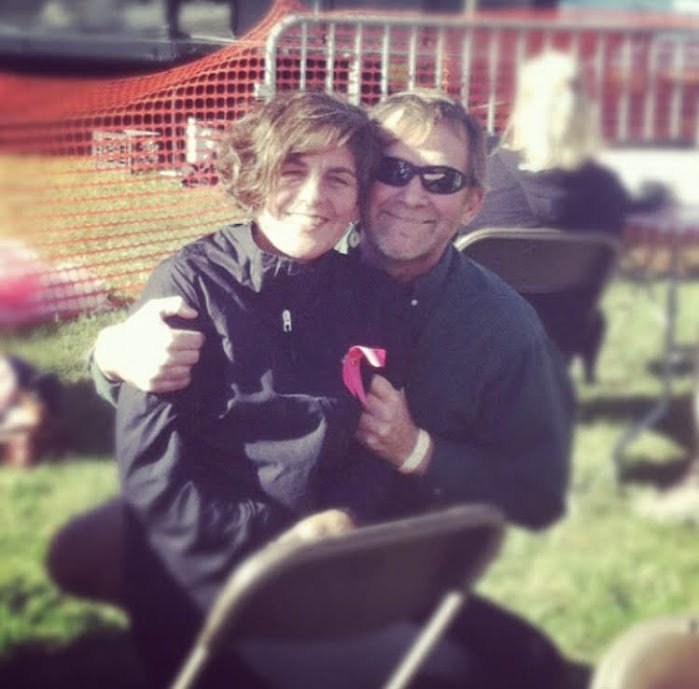 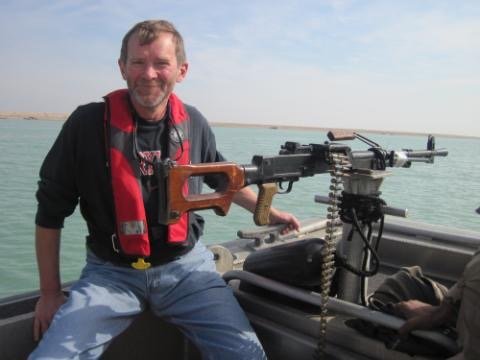 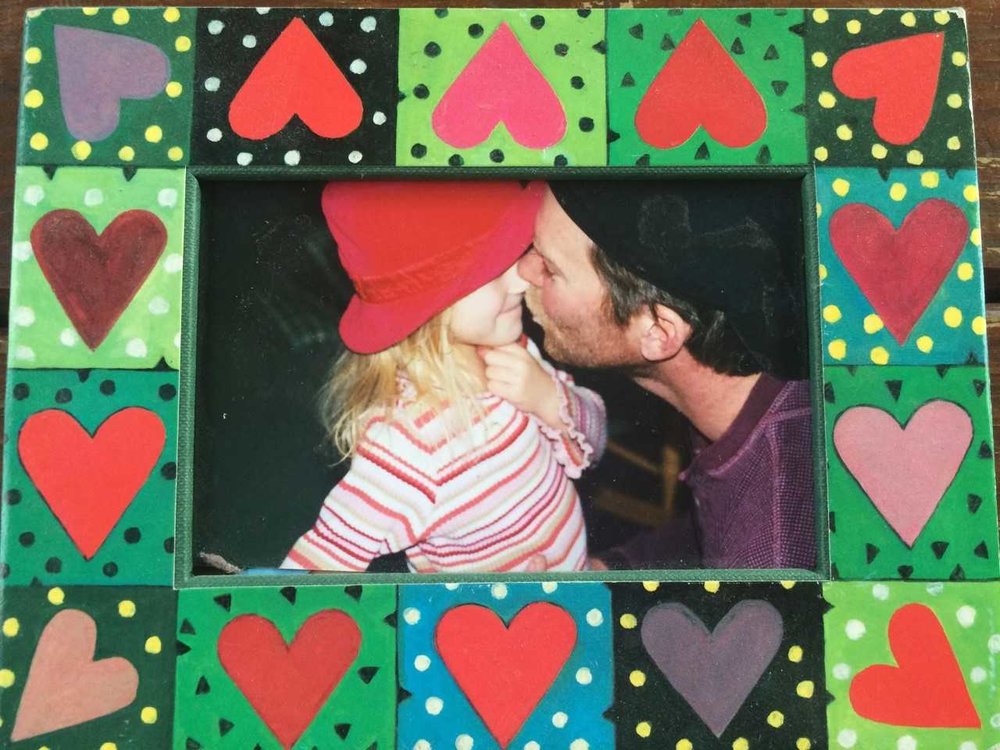 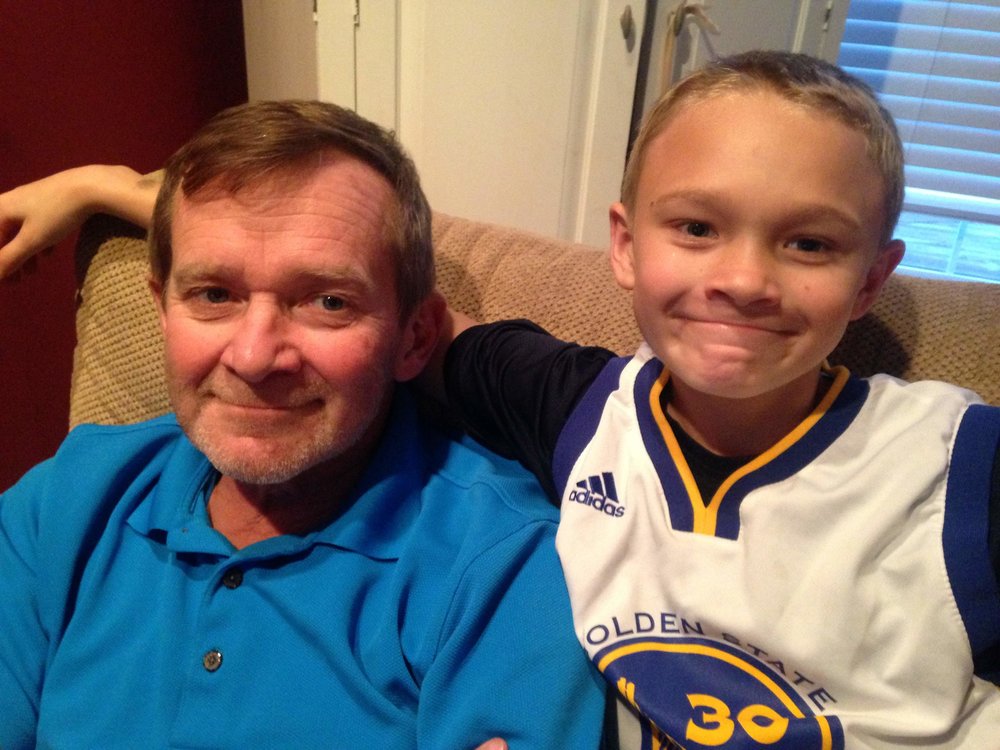 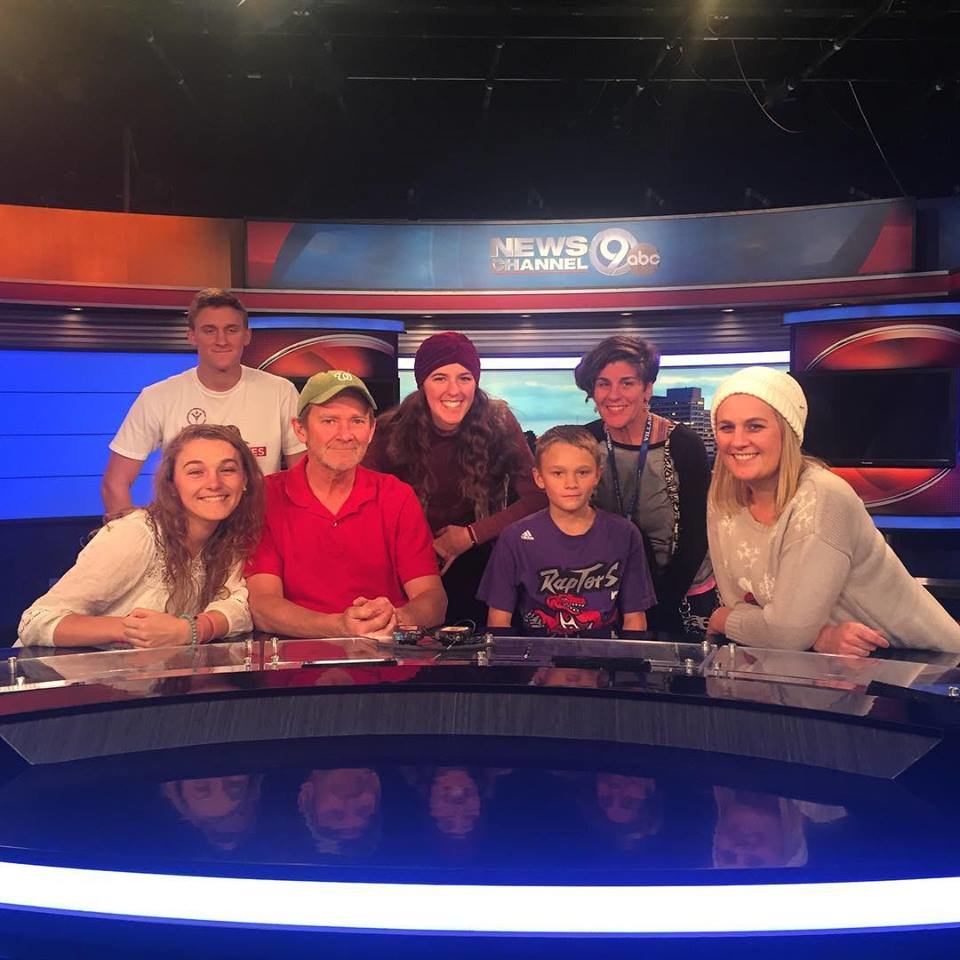 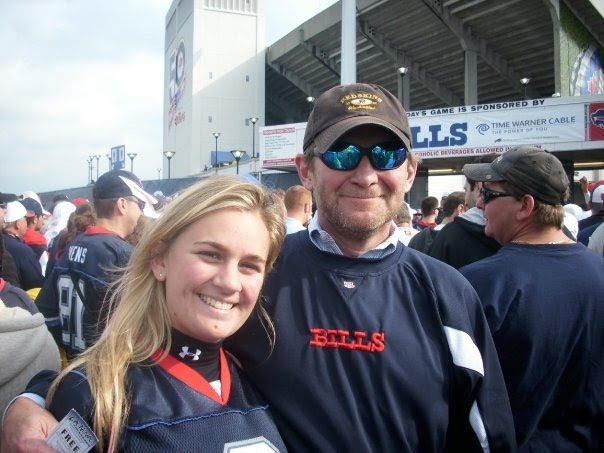 Clay Shepherd lived a life of beautiful contradiction. He could field questions as the smartest person in the room while being the life of the party. He knew every answer to your crossword puzzle, and every word to the Rolling Stones’ Let It Bleed. He was cautious, patient, and deliberate in a professional setting, helping him climb the ranks to Program Manager, but had an affinity for shirtless sunburns and firecrackers on the weekends. He ran away from home for two nights in 1975 to see The Who by Numbers United States Tour, and did so again in 1976, as a seventeen-year-old, to enlist in the United States Navy.

More than anywhere else, Clay’s life found contradiction in his battle with alcoholism. It relocated him from being the brightest light on our horizon, ultimately driving him away from his family and five children during the last two years of his life. His battle showed us that even our greatest titans can fall under the weight of this monstrous disease if they do not seek help. Clay remained in our hearts as our hero and our best friend until the end. He is still there today.

Clay carried an infectious positivity into every day. We will miss him every night we struggle with math homework, every Sunday morning that warrants a breakfast burrito run, the hours we spend toiling over that “perfect wedding playlist,” when we pick up the phone in need of an ally to perk up our spirits, and every moment in between.

We will celebrate Clay’s spirit, which we will always hold with us, at 10:30am on Friday, March 29th at St. Theresa’s in Ashburn, Virginia. This will be followed by a 12:00 brunch at Mediterranean Breeze in Ashburn. All are invited. In lieu of flowers, the family requests donations to Shatterproof, a foundation that supports families battling addictions together, at https://connect.clickandpledge.com/w/Form/4e21c330-0011-430e-a2c0-5400c4ba45d5  .

For over 30 years Clay worked at Naval Sea Systems Command (NAVSEA) in Arlington, VA and Washington DC. He was both a program manager and engineer responsible for building and supporting the U.S. Navy's fleet of ships, boats, and craft and its combat systems. Throughout his career, he worked multiple acquisition and life cycle programs throughout the US and around the world. He was instrumental in supporting our allied partners while working in Foreign Military Sales (FMS), requiring him to travel in harm’s way for extended periods of time. Many programs and people, from new employees to senior leadership, benefitted from Clay's technical expertise, sage knowledge, and outstanding contributions.  He will be greatly missed.

Clay was born November 6th,1958 in High Point, North Carolina, the son of Patsy and the late Hamp Shepherd. He is survived by his younger sister, Susan, and her children, William and Patti.

On November 5th, 1988, he married Maureen Shepherd (née Connors). He leaves behind Maureen and their five children, Shannon, Christine, Clayton, Kathleen, and Devon.

Share Your Memory of
Clayton
Upload Your Memory View All Memories
Be the first to upload a memory!