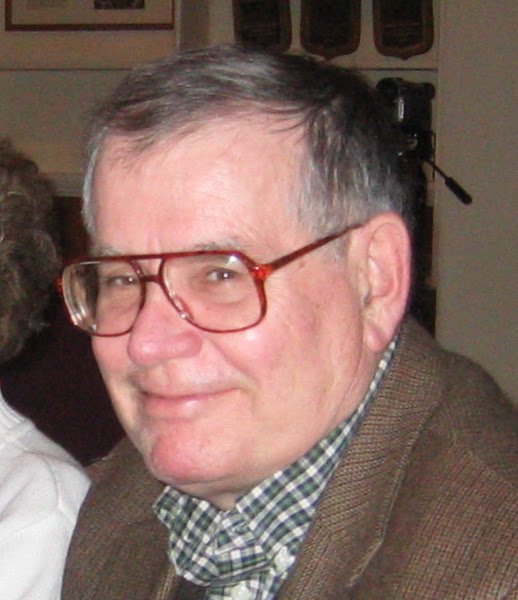 John was a people-person, who was devoted to his wife and family. He loved talking to most anyone, friend or stranger. John grew up in the inner-city of Detroit and left Michigan in 1968, for a job with the federal government, where he resided in Northern Virginia for the remainder of his life. He joined the Central Intelligence Agency in 1969, working as an imagery analyst and chief of Counter-Narcotics Center, retiring in 2004. John loved to travel and visited over 50 countries, many with his wife Kathy. In his retirement years, he volunteered with the Reston Bible Church food pantry, driving countless miles to pick up necessary supplies.