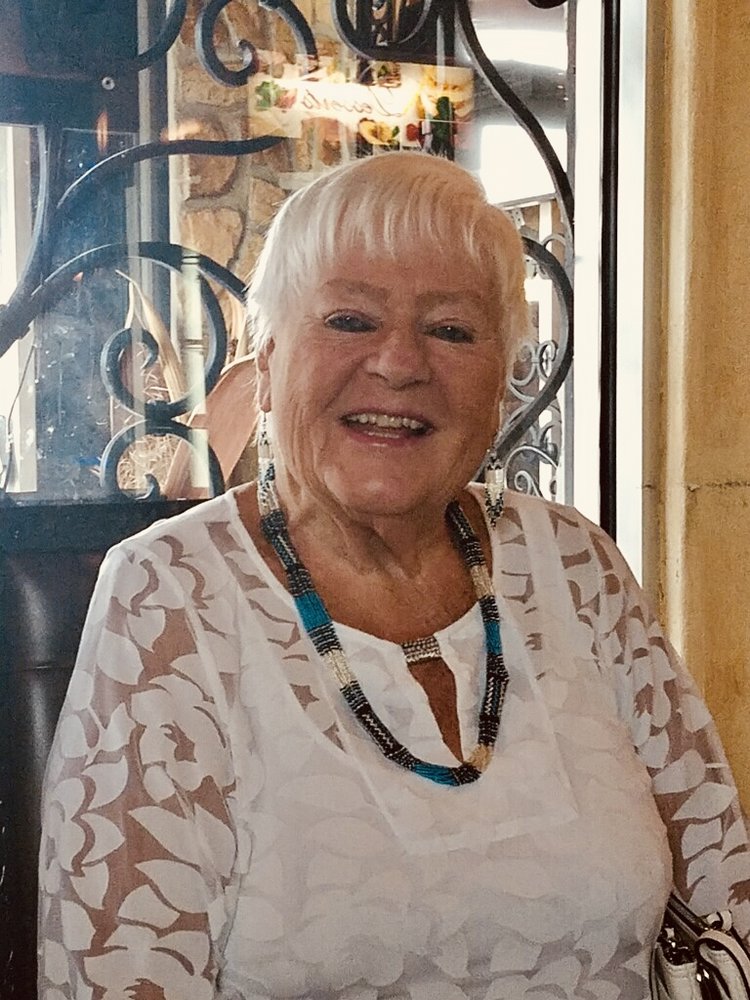 Helga moved to Los Angeles, CA in 1960 to serve as a translator for the Federal Republic of Germany, Office of Defense Administration at 21 years of age. In Los Angeles, she met her future husband and father of her children, Roberto Mayorga. She continued working for the German Armed Forces for 49 years as a translator and interpreter. After a very brief retirement, she returned to share her passion and love of linguistics as a teacher, at Shenandoah University and Diplomatic Language Services.  Helga was still teaching the week she was admitted to the hospital last month and loving every minute of it.

Helga was happiest when spending time with her family or at the beach. Summer weekends were spent travelling to Rehoboth Beach to spend time in her camper that she kept at Holly Lake Campsites for over 35 years. Helga, an avid bingo player, enjoyed meeting up with the many bingo friends she made over the years to socialize and feed that competitive streak.

Having been raised during WWII in Germany, Helga experienced the famine of war and rations. This led to her sheer joy and love of food. She was an abundant cook known for her incredible Carne Asada, vats of beans and delicious German Potato salad.  As a counterpoint to her great mind, she had a childlike wonder about food, travel and new experiences.  Her robust laugh will be remembered by all.

Memorial gifts may be made (in lieu of flowers) to the Foundation for Women’s Cancer, Chicago, IL at https://www.foundationforwomenscancer.org/support-us/ways-to-give/.

Share Your Memory of
Helga
Upload Your Memory View All Memories
Be the first to upload a memory!