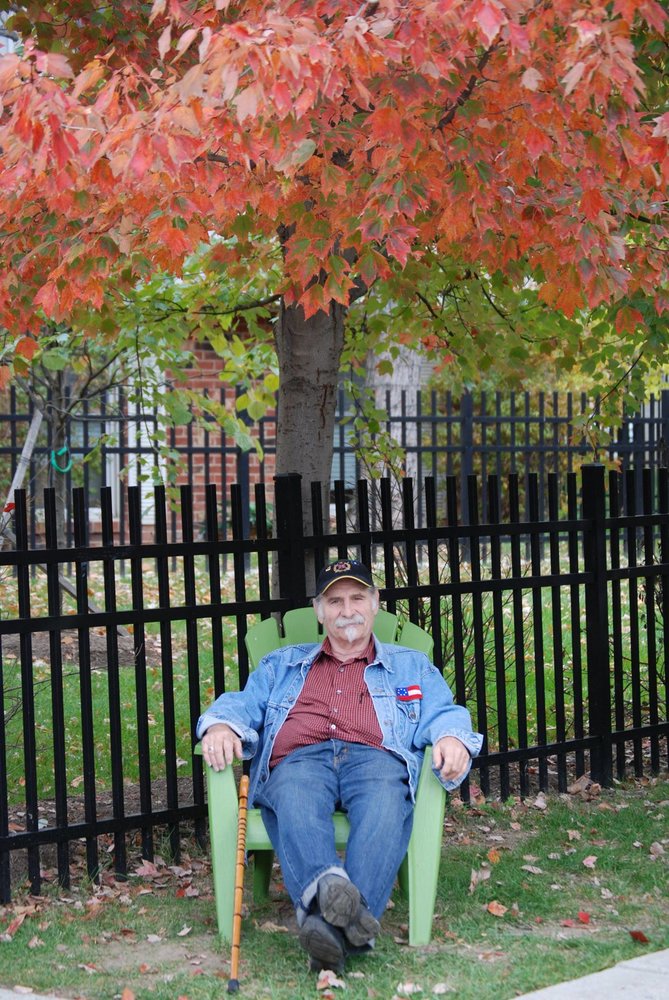 Funeral service will be held at Adams-Green Funeral Home on Tuesday April 9, 2019 at 11:00am. Visitation will be held one hour prior to service. Reception to follow service at the Moose Lodge in Herndon, VA. Burial to follow at a later date at Mount Royal Cemetery in Glenshaw, PA.

Raymond Lewis Borden was born in Pittsburgh, PA to Raymond Frederick Borden and Charlene Edwina Kepp on August 8, 1942. He went to Canon-McMillan High School and worked at the Canonsburg Pottery in PA. He then worked as an engineer at the United States Geological Survey in Reston, VA for ten years. He enjoyed reading U.S. history literature, Civil War reenactments, and collecting owl memorabilia. He received numerous civic awards and was involved in the American Legion, Loyal Order of Moose, and SCV.

The family wishes to extend their gratitude to all of those who filled Raymond’s life with love, laughter, and joy.

Share Your Memory of
Raymond
Upload Your Memory View All Memories
Be the first to upload a memory!