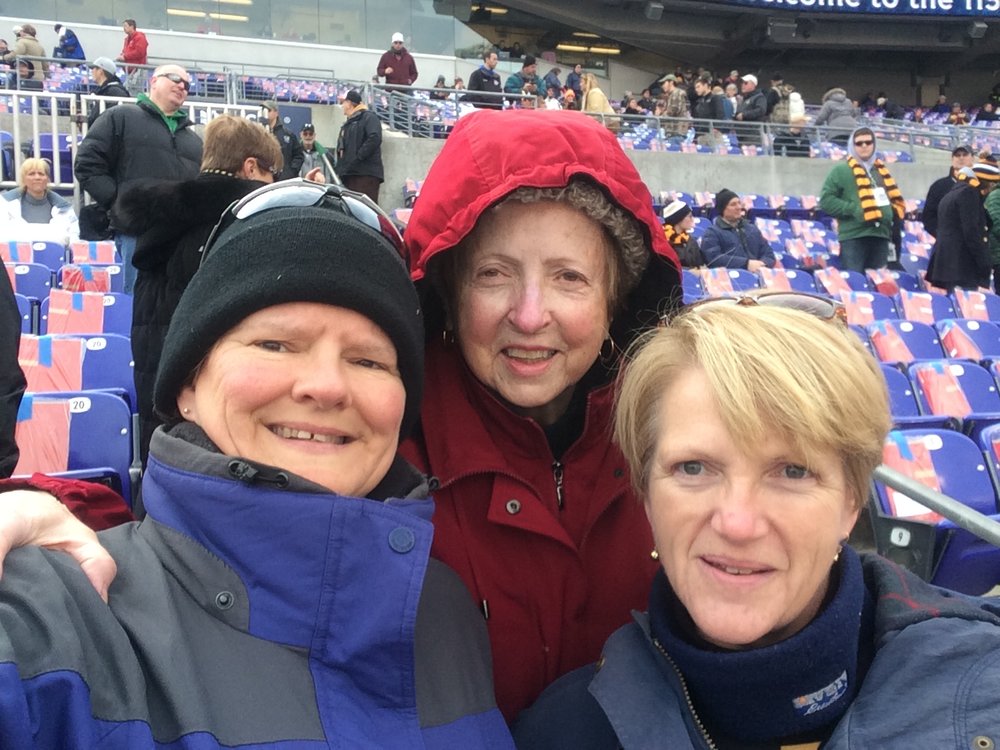 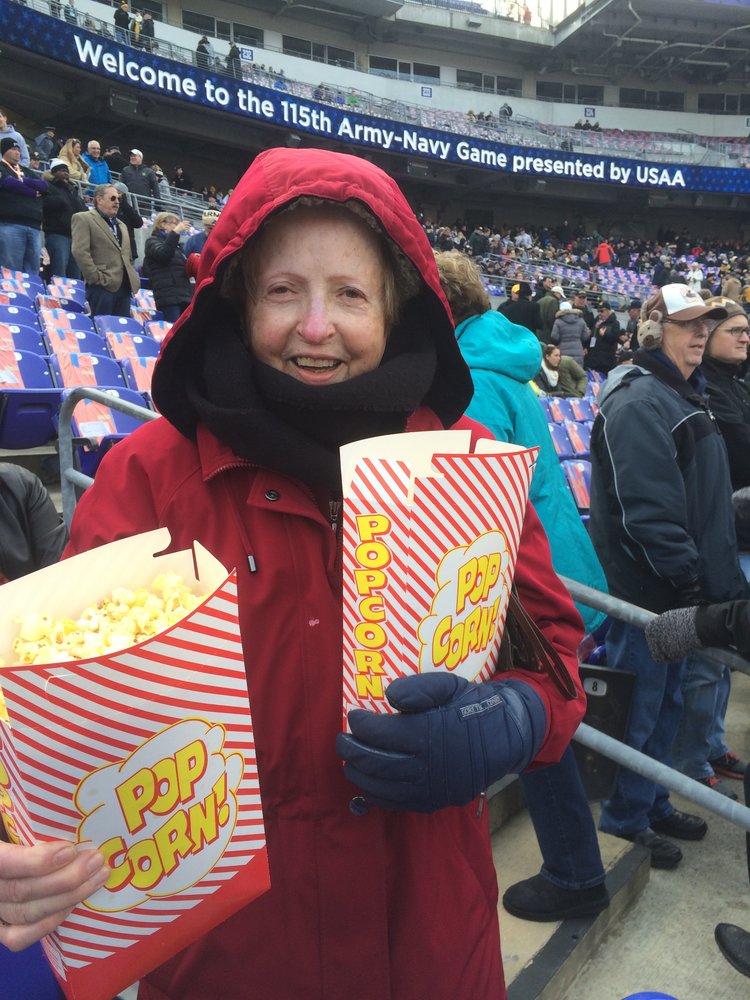 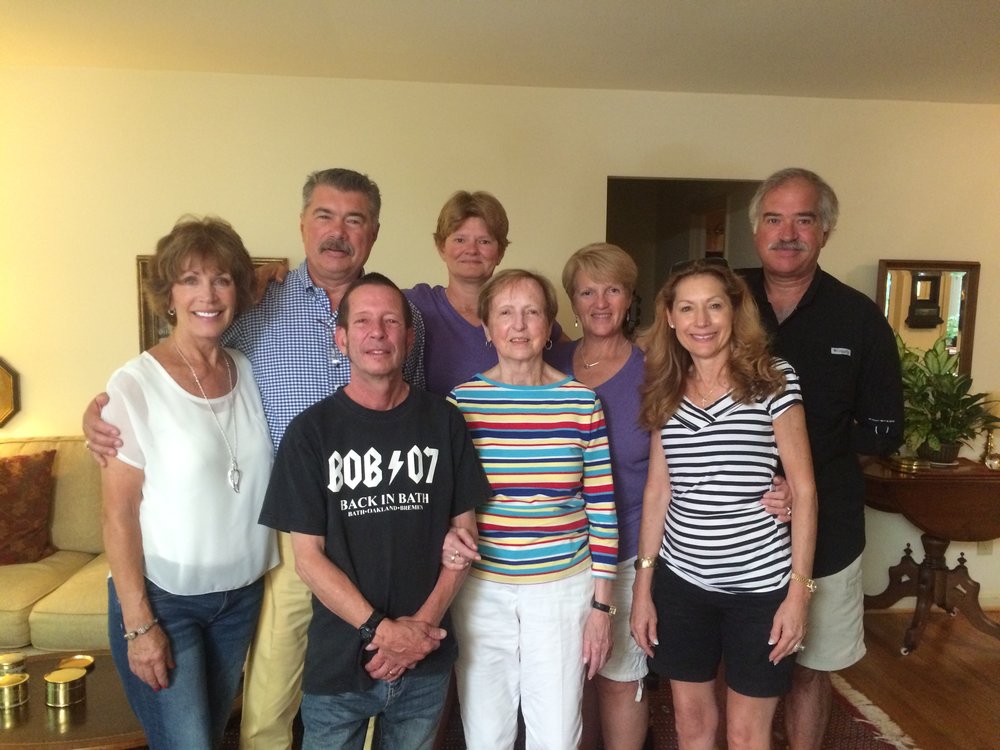 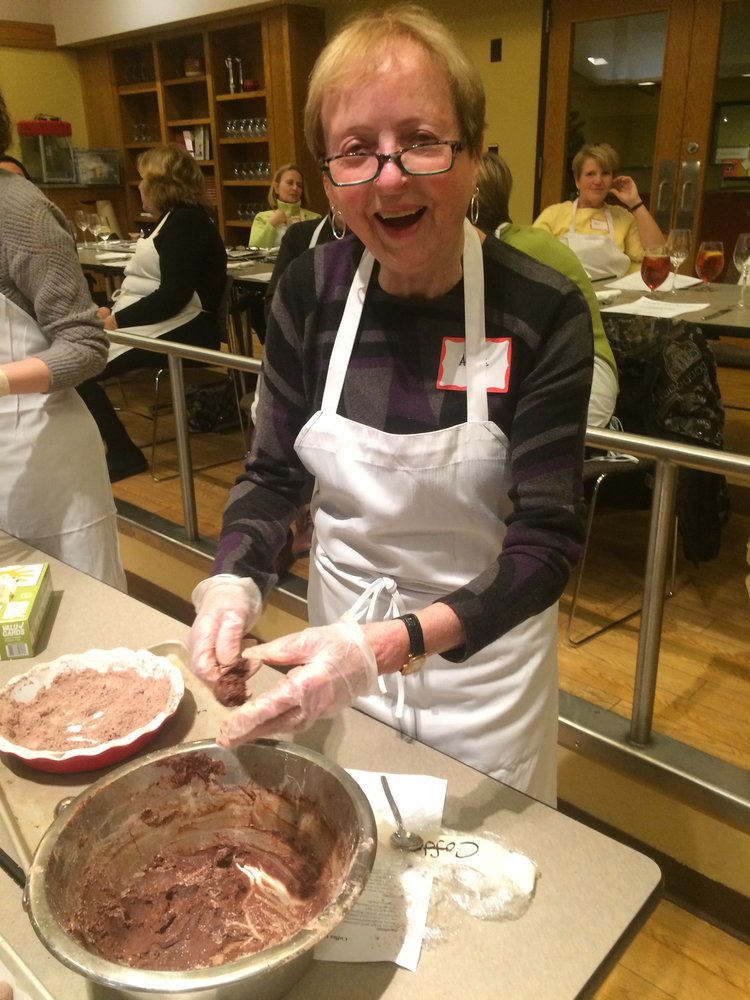 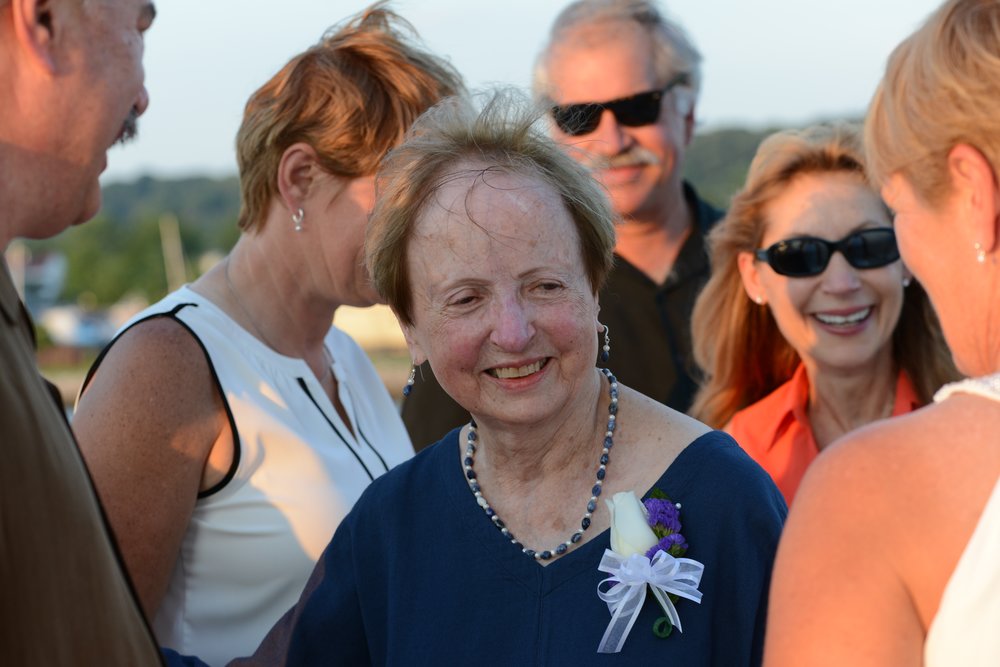 Anne was born in Springfield, Missouri to Jessie Cottengim and Robert Ellis. She grew up in Mountain Grove, Missouri with her older brother Jack and lots of extended family. Anne’s passion was singing and playing the piano. She was a drum major at Mountain Grove HS, graduating in 1947 followed by two years at the University of Kansas. Her passion for music led her to the Juilliard School of Music where she graduated in 1951. Upon graduation she received a scholarship to the Opera School in New York. She was selected as a soprano in several professional groups and during the summer of 1951 she sang in the Muny Opera in St. Louis and later in the St. John’s Music Circus in the Round in Lambertville, NJ. In 1972 Anne received a BA degree in Music Theory from George Washington University.

In 1953 Anne married Kirby Lamar, a career Army man (BG-Ret., dec. 1996) who was from the neighboring town of Cabool, Missouri.  Anne’s musical career continued in her worldly travels with the Army which afforded her the opportunity to be a soloist when the American choir joined with the Turkish National Symphony in Ankara, Turkey. She was also an English teacher for 2 ½ years while stationed in Turkey. The Lamar’s were stationed in England for the Army War College, Turkey, Fort Huachuca, Arizona (Drone Project), and Washington, DC. Anne liked to remind people that she moved 19 times as an Army wife.

After the Viet Nam War the family settled in Virginia while Kirby was assigned to the Pentagon. The family became members of the Old Presbyterian Meeting House in Old Town Alexandria where they remain members to this day. Anne sand in the choir for over 25 years and was a major factor in the purchase of the current organ.

Anne and Kirby raised two children, John and Susan, who were taught to appreciate music although neither can sing. Her hobbies included sewing, tennis, bridge, concerts, operas, anything from Broadway, and cooking. Friends and family always appreciated the wonderful meals Anne would prepare. She had a fantastic sense of humor, love for music, zest for life and she adored her family.

In lieu of flowers the family requests donations be made to the Old Presbyterian Meeting House, Music Program.

A Funeral service will be held at Old Presbyterian Meeting House (OPMH) May 1, 2019 at 1:00pm.  When scheduled, Mrs. Lamar will be laid to rest with her husband Brigadier General Kirby Lamar, Ret. at Arlington National Cemetery.

Share Your Memory of
Anne
Upload Your Memory View All Memories
Be the first to upload a memory!