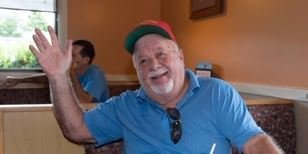 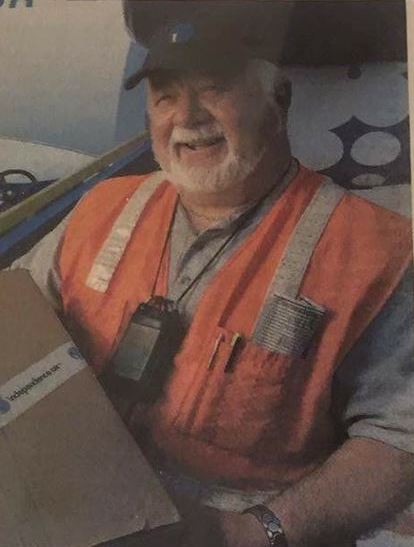 Fioramonti, Robert Francis on Monday April 8, 2019, Robert (Bob) Fioramonti died suddenly at his home in Chantilly, Virginia. He was born on January 8, 1940, in Washington, DC, to Rocco and Helen Rohan Fioramonti. His twin brother John died shortly after birth. Bob is survived by his son Robert (Karen), 9 grandchildren, brothers Raymond (Marcia) and Thomas (Betty), his sister Kathy Bomar (Dennis), 1 niece and 4 nephews.  Bob retired as a Lieutenant from the Fairfax Co. Fire & Rescue Department, Office of the Fire Marshal.  He served in the US Marine Corps 1958-1961. He was an NRA certified shooting instructor and competitive marksman and a breeder of AKC champion German Shepherd dogs.  As a teenager he served as the visiting team bat boy for the Washington Senators at Griffith Stadium.  A Memorial Service is scheduled at the Adams-Green Funeral Home, 721 Elden St., Herndon, VA, on April 17 at 11AM.  Interment to be held at a later date.