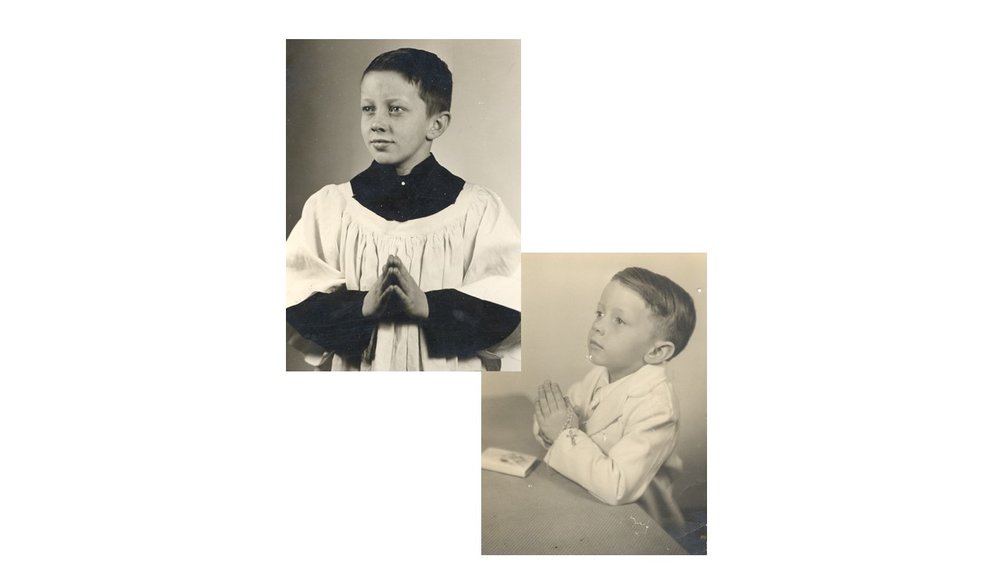 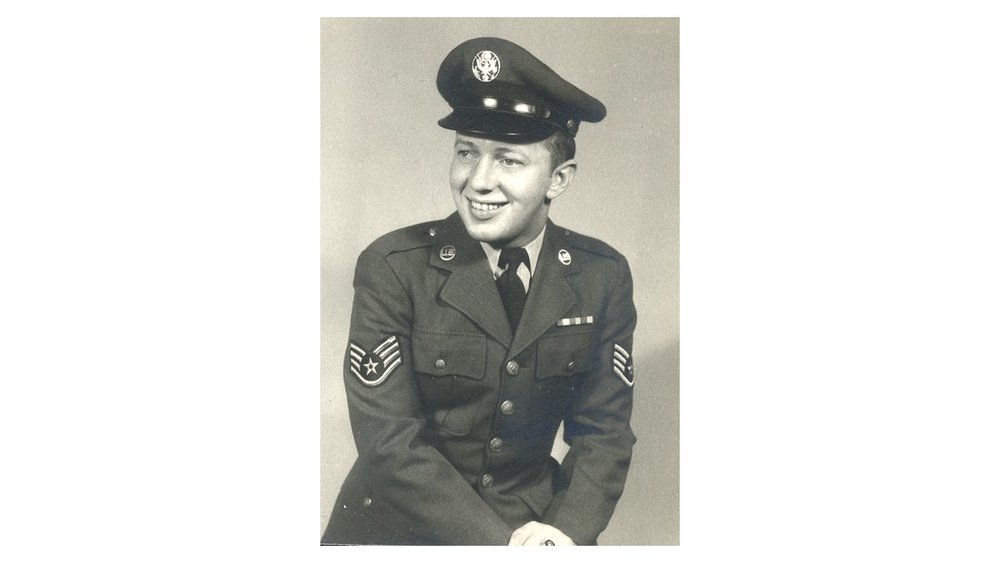 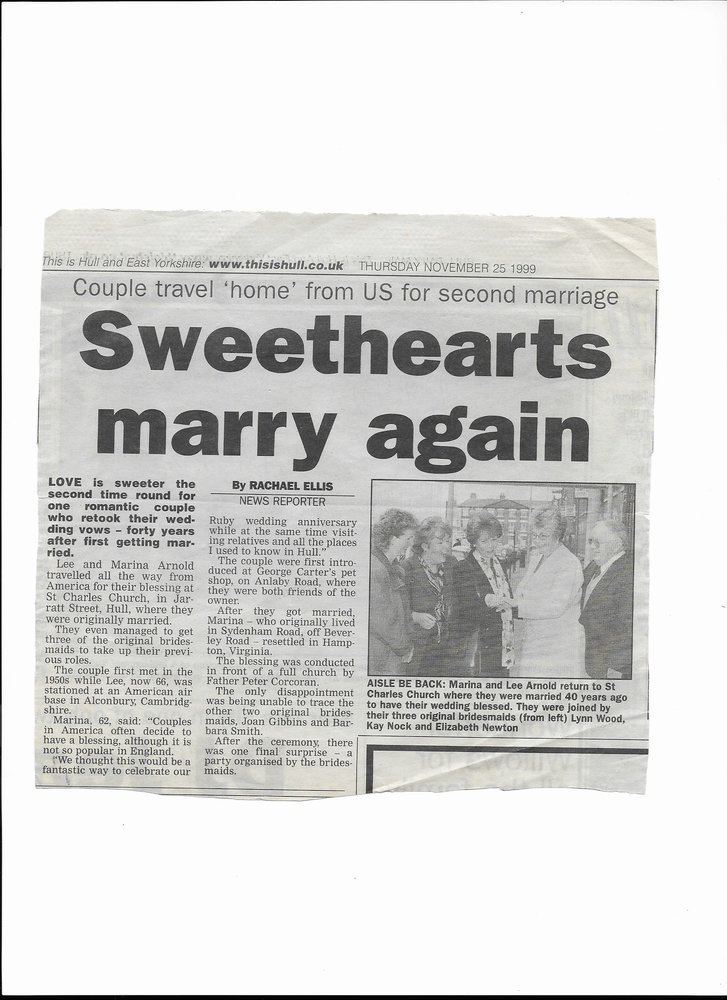 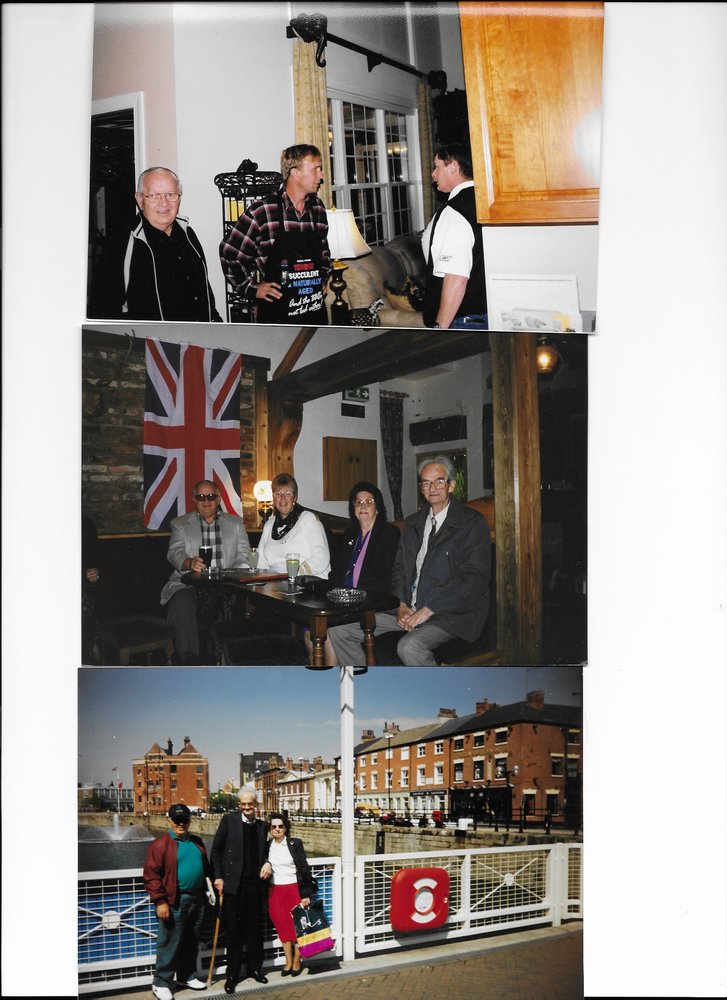 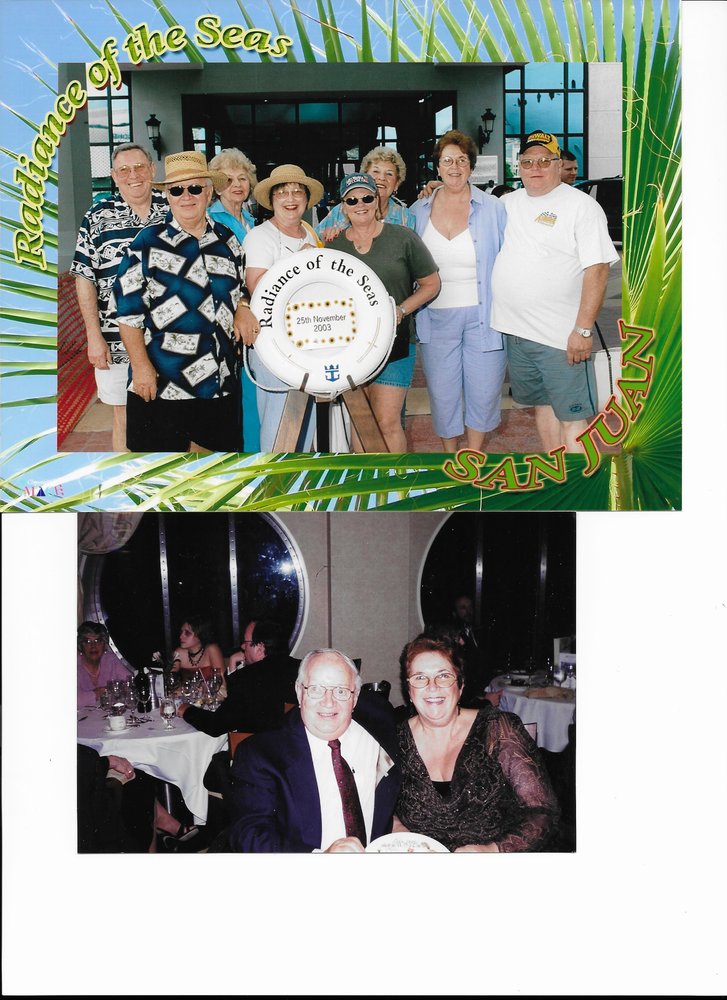 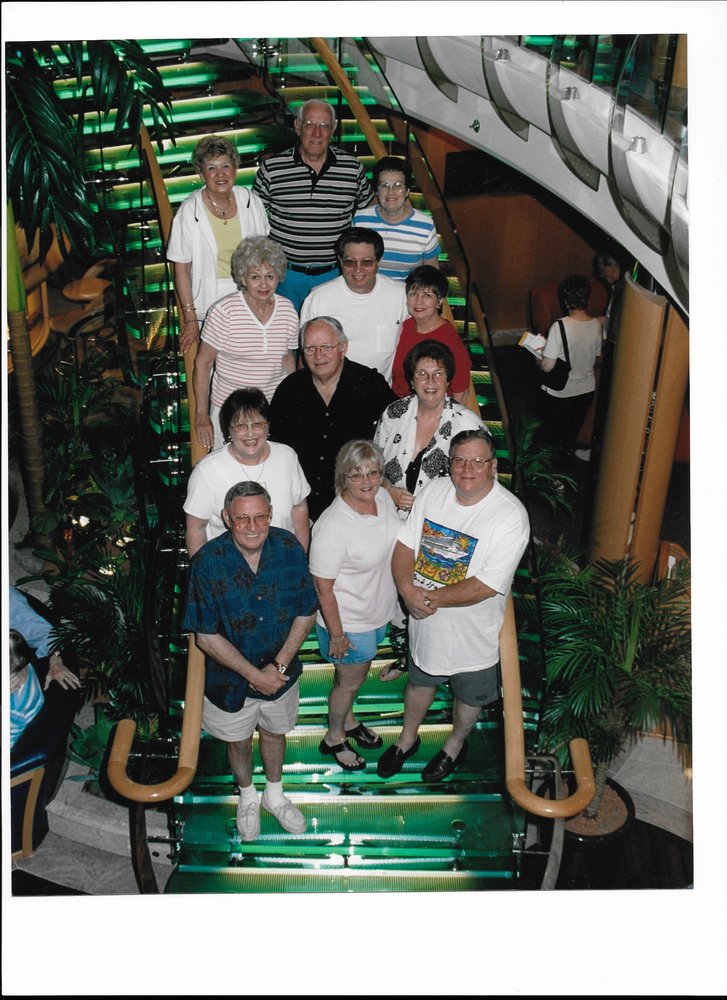 Born in New Albany, Indiana in 1934, the son of Richard C Arnold and Yvonne Janice (nee) Newhouse, Lee was raised in Indiana, Ohio, and New Jersey.  He enlisted in the United States Air Force after graduating from Collingswood Senior High School in 1952.  A man of incredible perseverance, he worked through Air Force channels, his Congressman’s office, and every avenue he could pursue to get a waiver to join the Air Force even though he had lost the use of an eye due to a childhood accident.  In 1958 Lee was transferred to England where he met his beloved wife Marie.  His son Richard was born in England and his second son Michael in Colorado after his transfer there.  Lee was a defender of the country he loved and served over 20 years in the Air Force including a tour in Vietnam with a departure just before the Tet Offensive.  Lee retired from the USAF in 1972 as a Master Sergeant.  He went back to school, earned his degree in computer science while continuing to serve his country as a systems analyst for the Department of the Navy, retiring in 1995 with over 43 years of service for his country.  Lee worked with computer systems throughout his career, starting with giant mainframes with tape drives and card files and continuing all the way to developing programs for modern systems.

After retirement, Lee enjoyed spending time in the yard with his wife, playing cards and competitive board games with family during the Holidays, and fishing in the Chesapeake Bay with his sons.  Lee enjoyed frequently dining out with Marie and always enjoyed a desert with a cup of hot coffee.  He loved to visit with his grandchildren and always enjoyed a visit from family members.

Lee was a devout Catholic, a quiet and compassionate member of the community, and committed his life towards serving God, his family, and his country.  He served as an altar boy and maintained a strong connection to the Church throughout his life.

A Celebration of Life will be held June 15 at the Country Club of Fairfax Virginia from 1-4 PM.  Internment will be at a future date at Arlington National Cemetery.  In lieu of flowers the family asked for donations to be made to the Disabled American Veterans (DAV) organization.