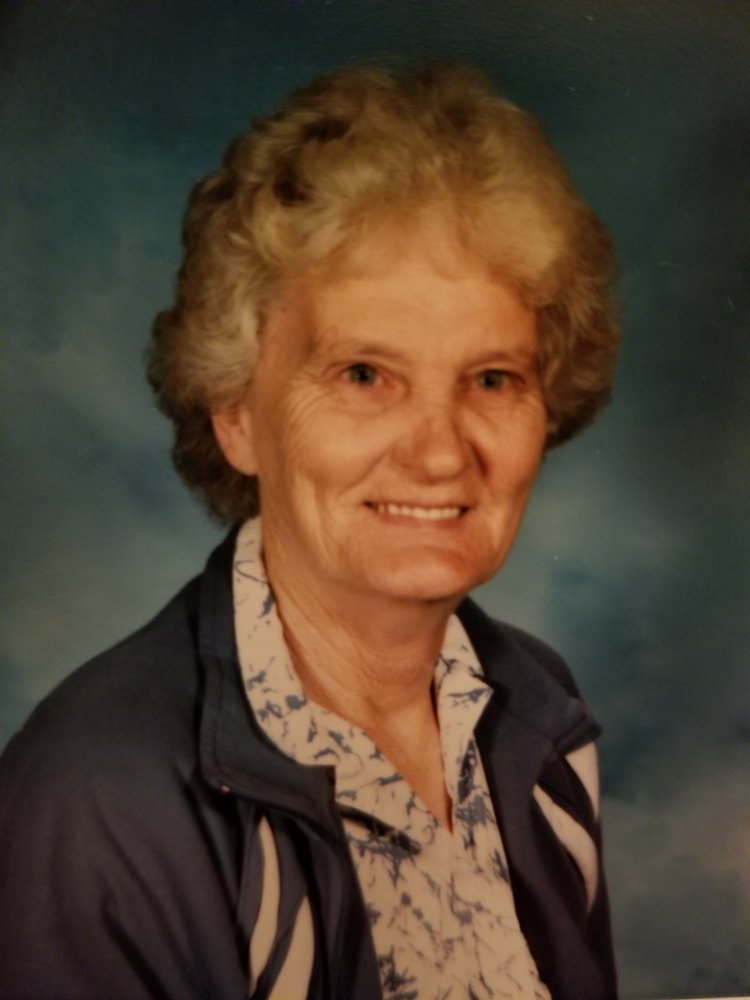 Viewing will be held on Thursday, April 18, 2019 from 6 PM until 8 PM with the funeral on Friday, April 19, 2019 at 11 AM at ADAMS-GREEN Funeral Home with graveside service to be held at Vale United Methodist Church in Oakton.

Dorothy A. (Sisk) Cockrell was born in Luray Virginia on March 20 (10), 1927 to the late Hiram R. Sisk and Adeline (Hurt) Sisk along with her twin brother James Sisk. The twins come at a hard time for the Sisk as they already had Robert Sisk, Lealer Hitt (Turner), Lula “Toot” Roles (Stacey). Then along comes Desi Roles (Hilton), Mary Robey (Thomas), Odel Sisk (Mary) and Harry Sisk (Shirley).

Family played a large roll for Dorothy. She married the first time and welcomed her first baby boy, Michael Pendleton (Sandy). Then she met Arthur “Monkey” Cockrell and along comes Gerald Pendleton (Toby), Bryan Cockrell and then her only girl, Rhonda Holsinger (Lewis).

Dorothy A. Cockrell then becomes, Grandma to Brian (Ashley), Phillip (Andrea), Mickey, Bobby, Michael and Trevor. Then she becomes Momma Dot to Lindsay and Saraya (partner in crime..LOL). Then GG to Connor, Rayden, Adeline, Alden, Oliver and Elizabeth.