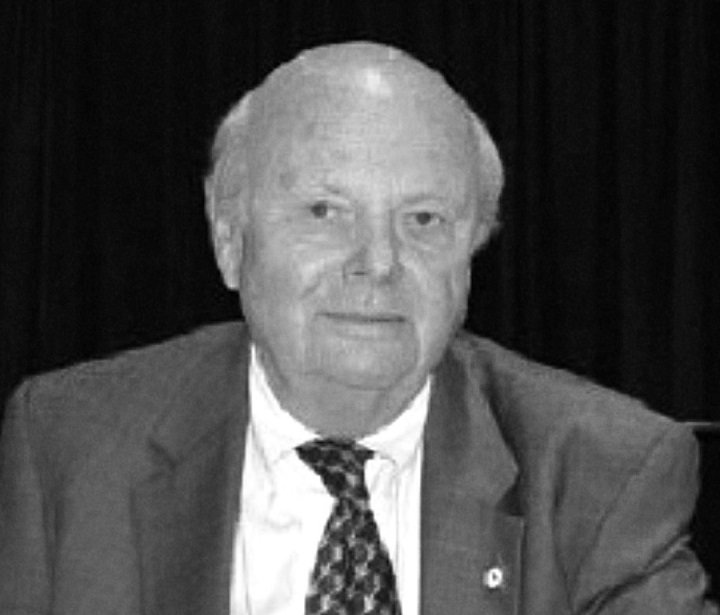 Thank you for the condolences. I am not accepting any more flowers at this time. Kurt Cylke died on Thursday, April 17, 2019. He was born in New Haven, Connecticut on February 13, 1932 to his dear parents, Helen and Frank Cylke. He loved his family. And he was proud to have been a “librarian”.

Kurt defined his professional career as a mission - to open the worlds of knowledge, learning and scholarship to the young, the old, the rich, the poor, the well-educated and the poorly educated. He lived out this mission at school and university libraries in Palm Beach and New Haven; at city public libraries in Bridgeport, New Haven and Providence; as a volunteer at the county library in Great Falls; through gifts of his treasured book collections - Arthur Ransome to Georgetown University and Moby Dick to Mystic Marine Museum; at United States government libraries, as chair of the Federal Library Committee; and, most distinctively, in his 38 year tenure as Director of the National Library Service for the Blind and Physically Handicapped, Library of Congress. A career captured by an overriding idea. He believed libraries should be available and open to everyone, without distinction.

Kurt’s career commitment to librarianship is reflected by the Joseph W. Lippincott Award, given to him by the American Library Association for a lifetime of distinguished service.

In retirement, Kurt continued his lifelong love of books and reading. His preferences were long and varied. He also continued to treasure Great Falls, as a volunteer at the National Park and as an avid bird watcher with early morning groups. Kurt also was a member of the Knights of Columbus and member in good standing of the Crow’s Nest Officer Club, Saint John’s Newfoundland. But none of these activities matched the enthusiasm and energy that he devoted to the Apostleship of the Sea with weekly visits to the seafarers at the Port of Baltimore.

Kurt’s beloved family was the most meaningful consideration in his own understanding of life and legacy. His wife Mary, son Kurt Jr. (Anna), daughters Amanda (Jeff) and Virginia (Mark), grandsons Michael, Callaghan, Thomas, granddaughters Molly and Harper, and his brother Owen (Nancy). And it is probably safe to say that each of them, and countless other colleagues, friends and volunteers, will continue to recall “Poppy’s” lifelong association with books, boats and birds. Those who knew Kurt will remember his advice, taken from Arthur Ransome, “Grab a chance and don’t be sorry for a might have been. “

A funeral Mass will be held on Tuesday, April 23, 2019 at 10:00 AM at St. Catherine of Siena Catholic Church, 1020 Springvale Rd. in Great Falls, VA.  Interment will follow services at Arnon Cemetery, 646 Walker Rd. in Great Falls,VA.

A luncheon/reception will follow the burial at the church.

May he rest in peace

Share Your Memory of
Frank
Upload Your Memory View All Memories
Be the first to upload a memory!
Share A Memory