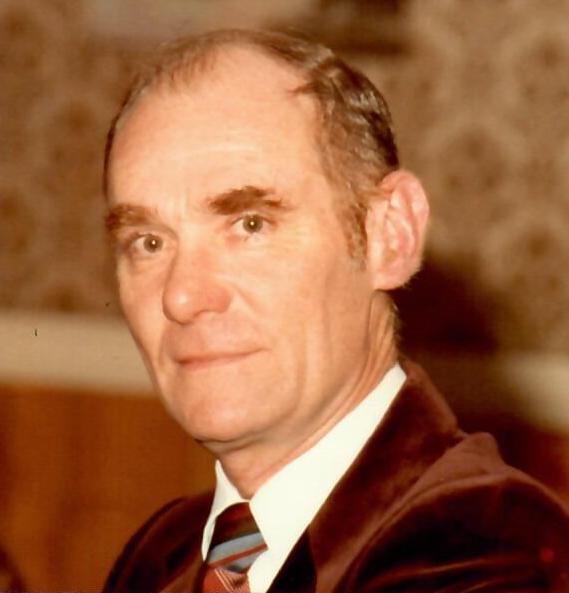 William E. Ratliff died peacefully at his home in Chantilly, Virginia, on Friday April 19, 2019 at the age of 88. Bill was born and raised in Huntington, WV, and enlisted in the Navy upon graduating from high school in 1947.  He was honorably discharged in 1951 and reported to the Naval Reserve Officer Training Corps at Illinois Institute of Technology in Chicago, IL. He graduated and was commissioned an ensign in 1955.

Bill served in many sea commands in the Atlantic and Pacific, including USS DORTCH (DD 670), USS MENHADEN (SS 377), USS ABRAHAM LINCOLN (SSBN 602) (GOLD), USS DANIEL BOONE (SSBN 629)(GOLD), USS DACE (USS 607), and USS HENRY L. STIMPSON (SSBN 655)(GOLD). Bill assumed command of USS SEAHORSE (SSN 669) in Charleston, SC, in September, 1970. Under his command, SEAHORSE earned the Navy Unit Commendation and the Meritorious Unit Commendation. His command tour was extended for an emergency deployment to the Mediterranean, and, with mission complete, he relinquished command at Naples, IT, in December 1973. His shore assignments included officer in charge of the Propulsion Engineering School at Great Lakes, IL, and deputy chief of staff for Combat Systems Readiness and Training for Commander, Submarine Force, US Atlantic Fleet. He commanded the US Naval Facility at Brawdy, Wales, from October 1980 to January 1983. His final assignment was as commanding officer of Naval Ocean Processing Facility, Dam Neck, VA, from August 1984 until his retirement in August 1986, after thirty-nine years in uniform. Following military retirement, he had a second career that spanned twenty-five years as a senior engineer with American Systems Corporation in Washington, DC.

Bill is survived by his wife of sixty-three years, the former Louise “Trudee” Scolum of Chicago, IL, who cared for him at home during his final illness and was with him at his passing. His children are Tom, Andy and wife Maureen, and Chris. All three of his sons followed him into military service. He and Trudee have eight grandchildren and eight great-grandchildren.

Family and friends may call at Adams-Green Funeral Home in Herndon, VA, on Thursday, April 25, 2019, from 6 pm to 8 pm. A Requiem Mass will be held at Saint Timothy Catholic Church in Chantilly, VA, on Friday, April 26, 2019, at 10 am with interment at Arlington National Cemetery at a future date.