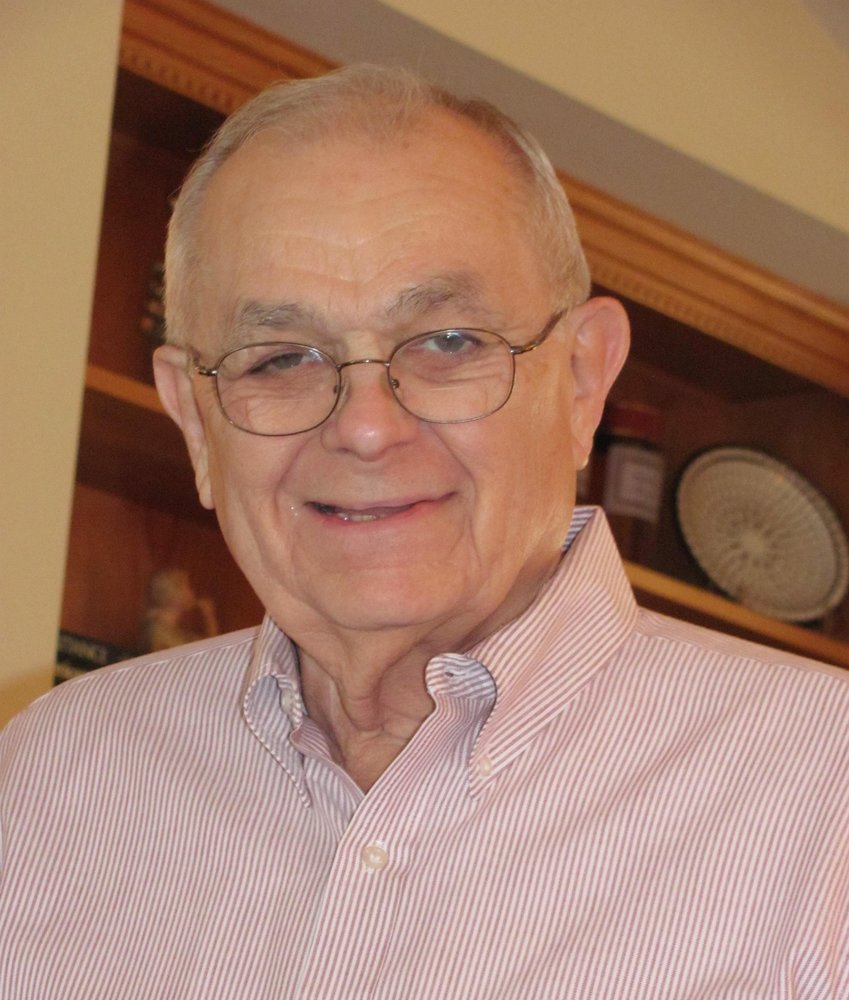 Jay N. Fues, 87, of Ashburn, VA, passed away on Monday, May 6, 2019. Born on July 30, 1931, in Chicago, IL, he was the son of the late Frederick and Norma Fues. His early years were spent in Park Ridge, IL; his family later moved to Corpus Christi, TX, where he enjoyed sailing the bay in his beloved Christi-Belle.

Jay attended Ripon College and then MIT, where he earned degrees in Industrial Engineering and Math. He later earned a MS in Industrial Engineering from SMU and subsequently earned a MS of Accountancy from the University of Texas at Dallas. In his early life, Jay served two years in the U.S. Air Force and then went on to a 34-year career with Texas Instruments, ultimately becoming a general manager of strategic planning. Along the way, he earned his CPA from the State of Texas. During his long career with TI, Jay and his family had the opportunity to live in Dallas and Houston and also spend some wonderful years in England, Germany, and Brazil.

For many years, Jay and his family lived in Texas. In later years, Jay and Louise, his wife of 64 years, moved to Virginia and spent many happy years in Gainesville and Ashburn. Jay was devoted to his family and loved to travel.  Jay had an artistic streak and loved photography, woodworking, and creating stained glass.

In lieu of flowers, memorial donations may be made to Catholic Charities Diocese of Arlington, VA (www.ccda.net) or the charity of your choice.

Share Your Memory of
Jay
Upload Your Memory View All Memories
Be the first to upload a memory!