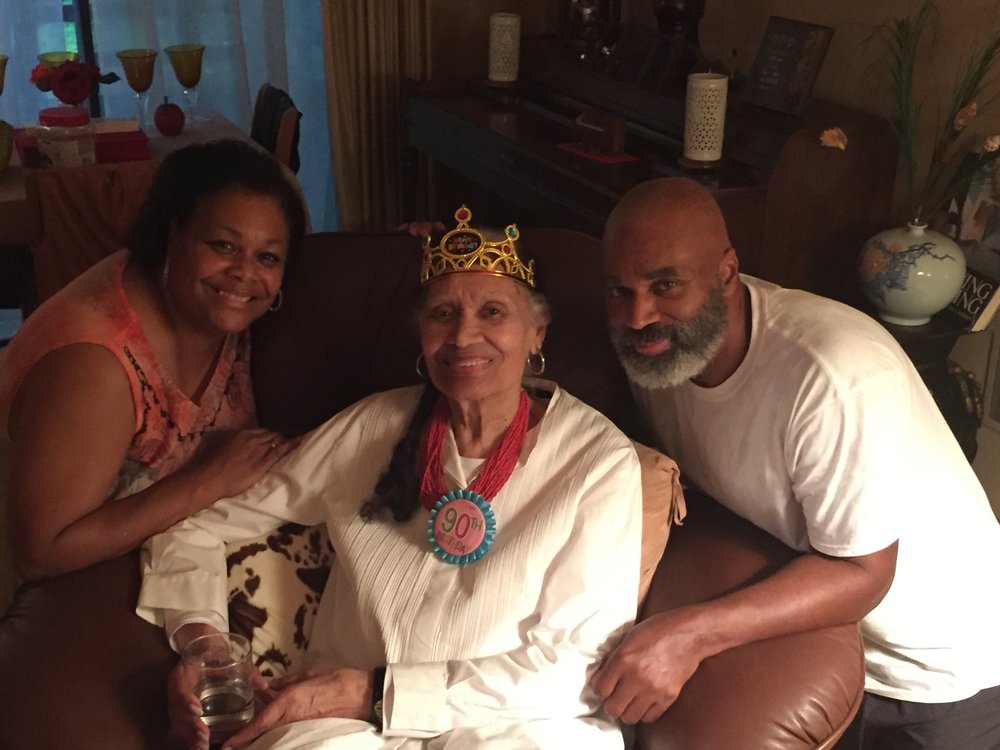 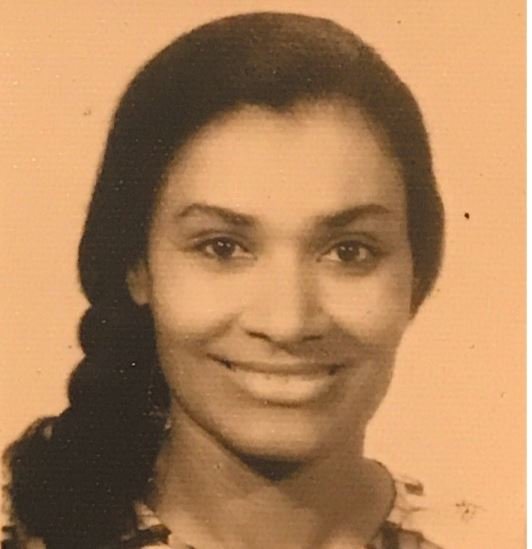 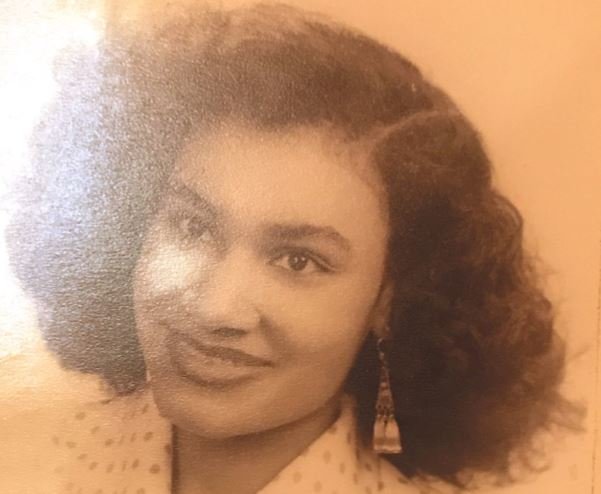 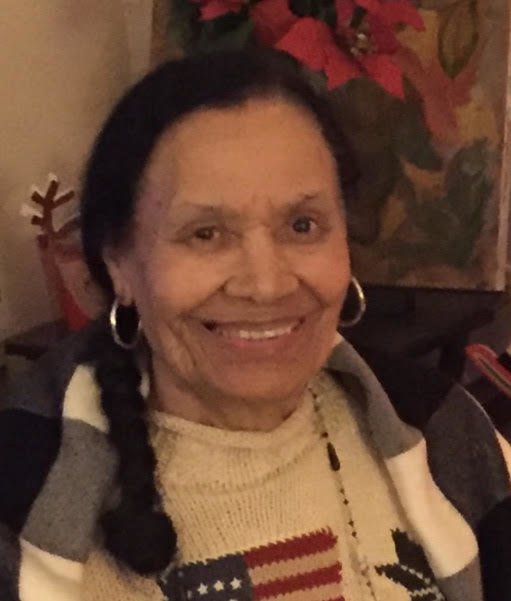 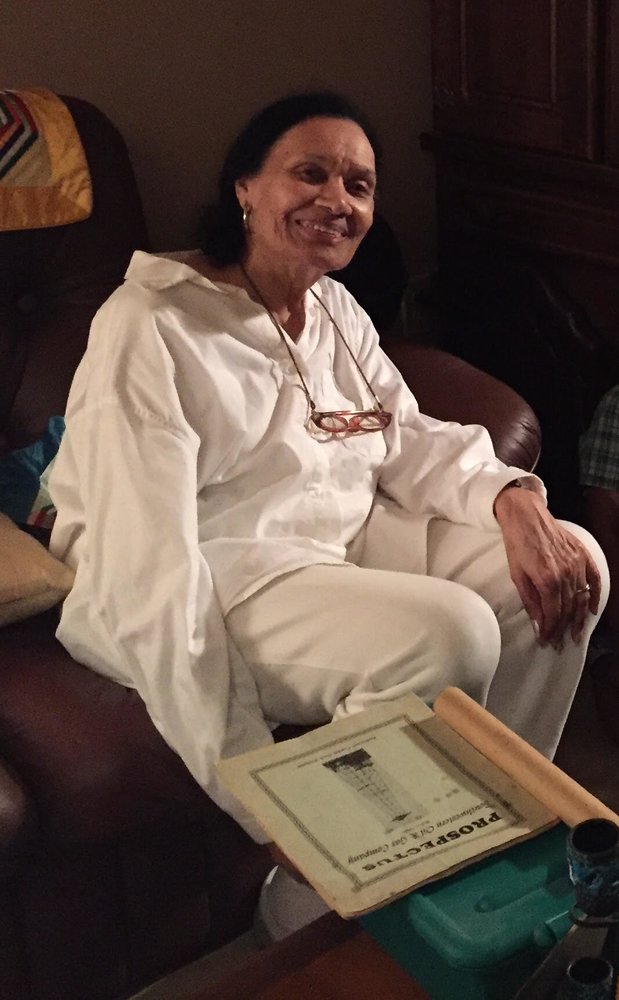 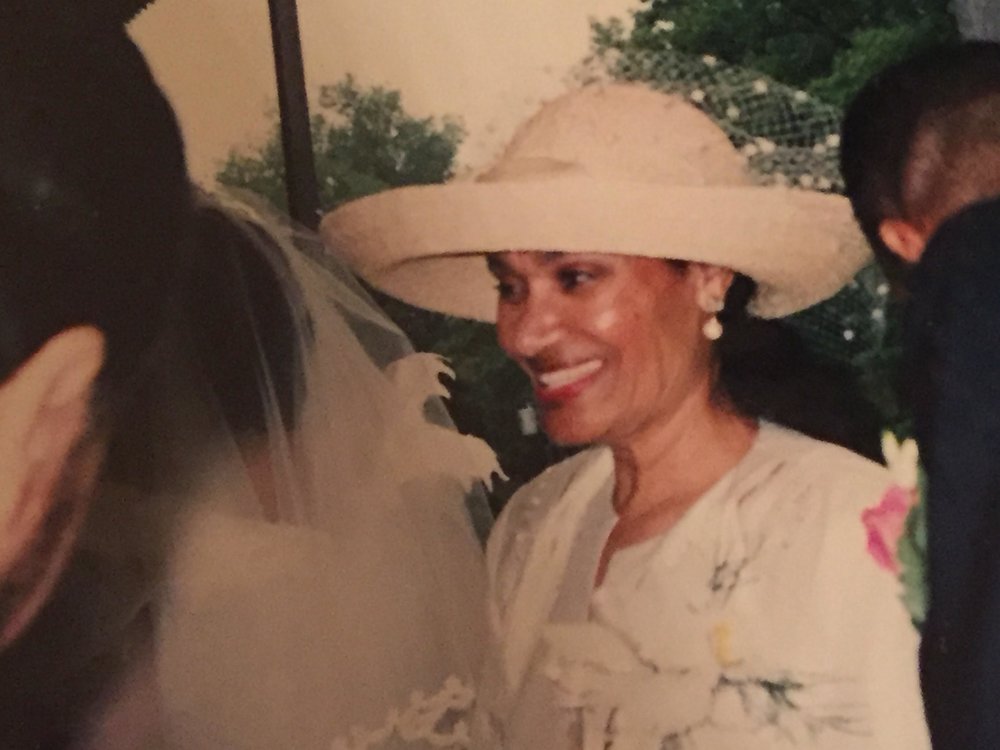 On Aug 12, 1928 Barbara Jean Brown Player was born to Pawpaw and Mama in Okmulgee, OK.

Barbara graduated from Dunbar HS in 1946. She received her Bachelor of Arts from Lincoln University in 1950. Upon her graduation she began her professional career. The independent and progressive examples of her older sisters, the clear expectations from her parents, a changing mood in the country and her own self-belief drove her as a young professional to places as far apart as Berkeley, Boston and Washington, DC; ultimately landing her in Denver where she would meet and marry Emerson Player. They formed a deeply committed team based on simple ideas - grow with your partner, seek to understand them and sacrifice for each other.

It was June 16th, 1960 when they embarked on a journey that had started humbly in Denver and would take them to cities in Asia, Africa and Europe; ultimately landing them in reston, va. It was an amazing, cherished life full of excitement and wonderment. But she would say, the purpose was not trophies, awards, accolades or adornment. She would say, the purpose of a special and illuminated life was to inspire a younger generation to soar, so that in due time, they too could inspire a still younger, unborn generation to also soar. So she chose to live with passion and vigor because she knew it to be contagious. Her way and example was to find the good in others that's in us all. She showed that it just takes patience - and belief - and compassion.

What flowed thru her flowed thru Booker, Ella Mae, Velton, Marzetta, Lillian, Charles, Odevia and Herman. It began long ago, a distant spirit - even before the union of Charles Augustus and Luerenda, but her parents gave it renewed purpose. Barbara Jean was dedicated to being the glue for family and not just for her family; just as she'd seen the great women of her family do before her. Mothers lead their children. Great mothers lead their grown children. This family was fortunate to have been guided - from Luerenda to Ella Mae to Marzetta to Lillian to Odevia to Barbara. She described the very meaning of family through her life. Barbara rose to join her parents, her siblings and her husband on May 10, 2019. Her beautiful, sacrificial work was complete - done with humor and style. She left a trail for her children, grandchildren, nieces, nephews and cousins to follow. And, as was the Brown way, she deeply affected those outside the family that she touched. We thank her. And yet, she would thank us.

Services will be held on Tuesday, June 11th at the Little Ivy Chapel, 430 S Quebec St, Denver, CO at 2pm. Internment will follow at Fairmount Cemetery.

Please free to connect, remember, rejuvenate and express yourself at https://adamsgreen.com/tribute/details/10647/Barbara-Player/obituary.html

In lieu of flowers donations in Barbara Jean Brown Player’s name can be made to the United Negro College Fund at give.uncf.org or to a charity of your choice.