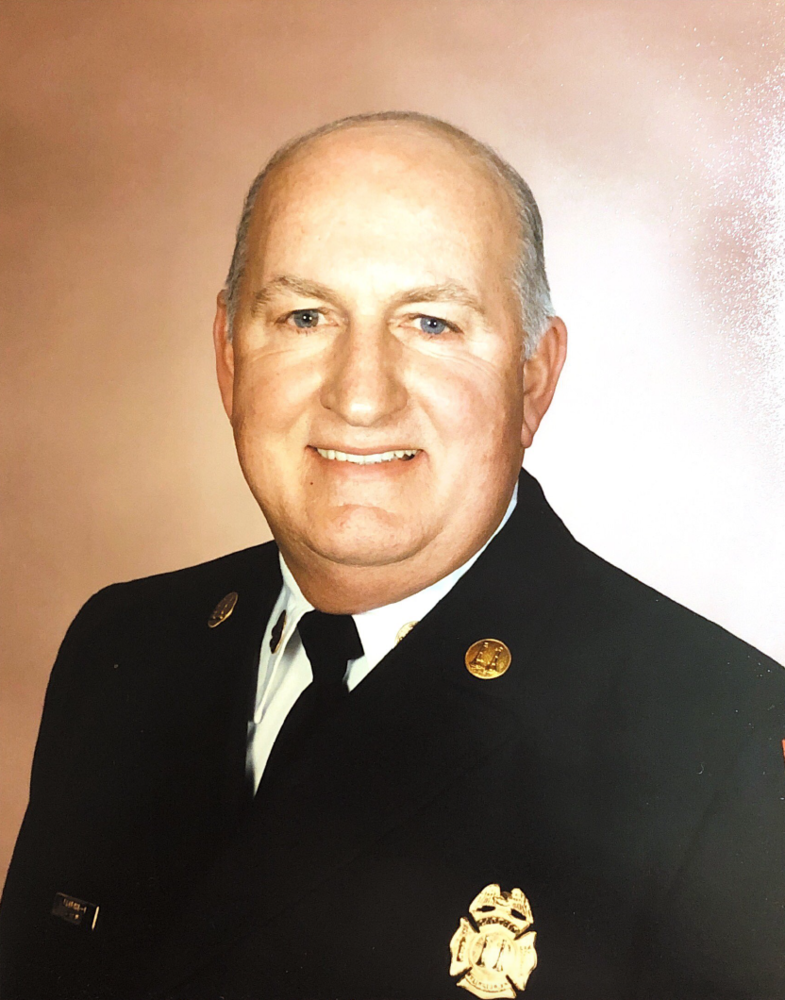 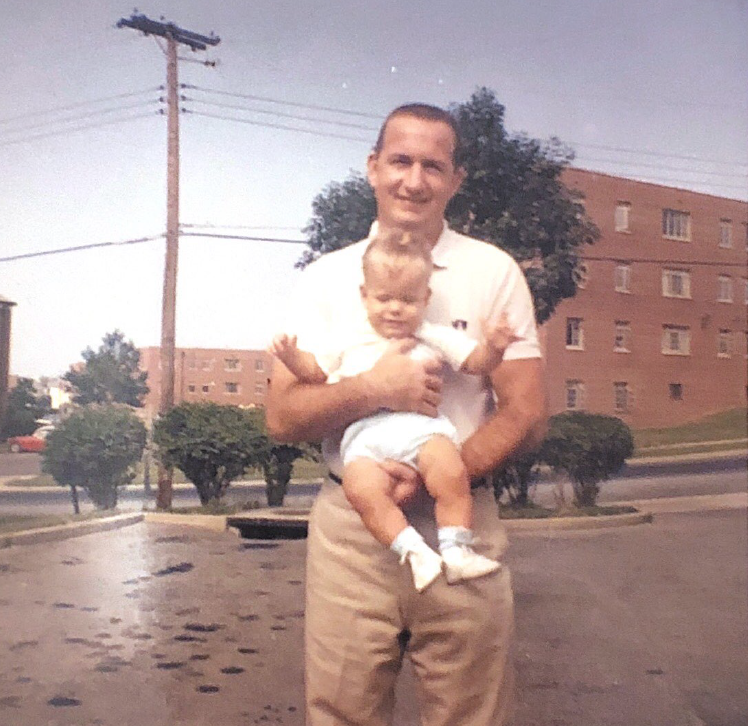 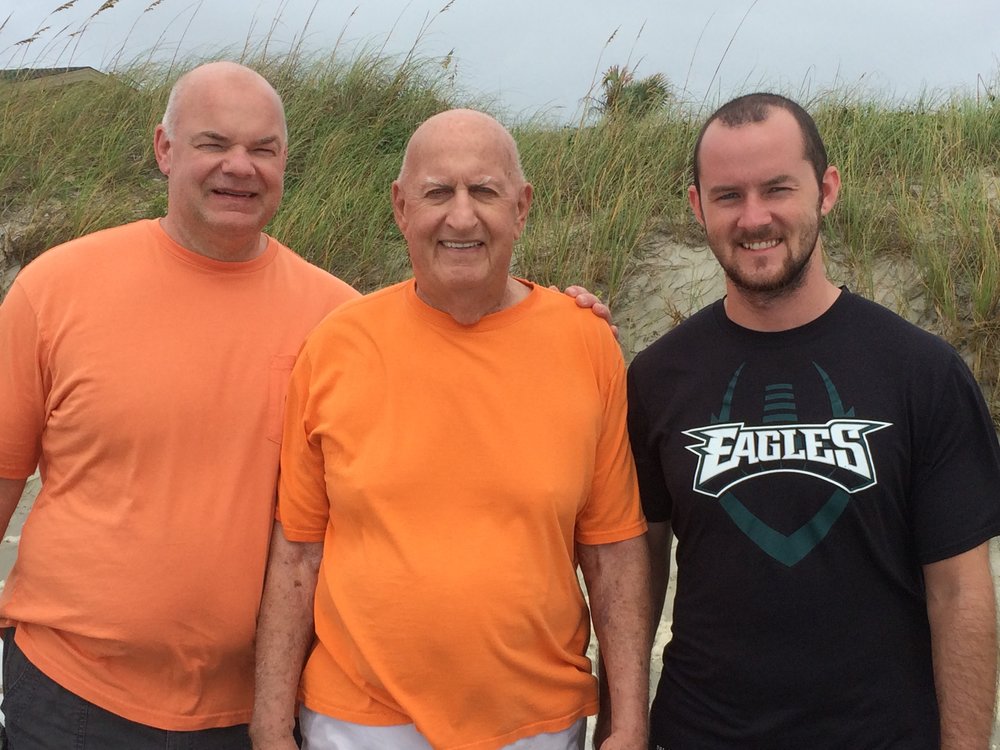 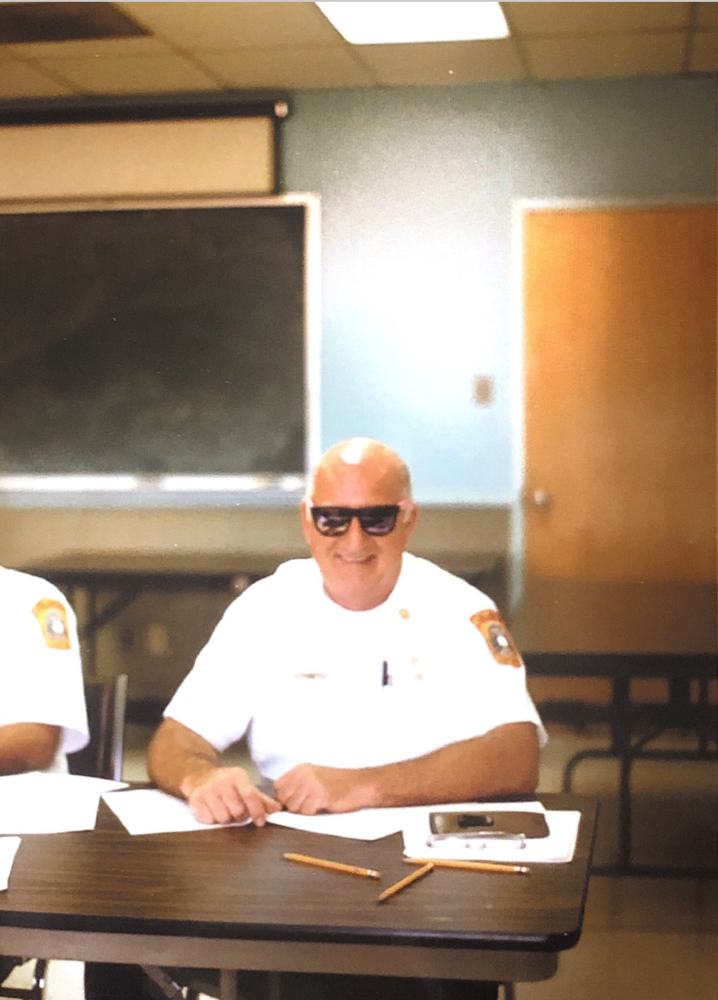 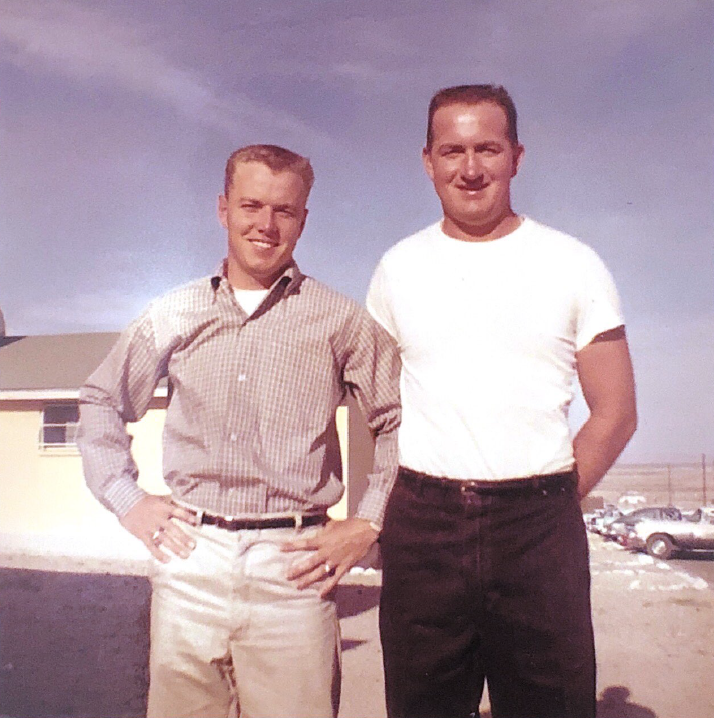 Get Directions
Wednesday
22
May

John Thomas Lightfoot, Jr., of Sterling, Virginia passed away on Friday, May 17, 2019 at the age of 82.  Following months of fighting, he died peacefully holding the hand of his wife, Cindy, and was welcomed home by his loving family.

John was born on September 15, 1936 in Washington, D.C. to John Thomas Lightfoot, Sr. and Helen Mae English.  A graduate of Washington-Lee High School in Arlington, Virginia, he met the woman of his dreams, Cynthia Varva, at Tops Drive-In Restaurant in 1957.  They married on October 17, 1959, and will celebrate their 60th wedding anniversary this year.  Following service and an honorable discharge from the National Guard, John joined the Arlington County Fire Department in 1962, where he served the public and saved countless lives for over 31 years.  He retired in 1993 with the rank of Captain I, and started his new career facing the daunting task of being a full-time grandpa.

Mr. Lightfoot was a proud and loving man who would do anything for his family.  He loved John Wayne and the Rolling Stones, and will be remembered for his vivacious personality and strong will.  His family hopes he knows that each time they look out the window, they will be thinking of him.  You made it home, John.

He is preceded in death by his parents, John Thomas Lightfoot, Sr. and Helen Mae English Lightfoot; and his brother, Arthur Emerson (Jay) Lightfoot.

In lieu of flowers, please consider a donation to Vasculitis Foundation.