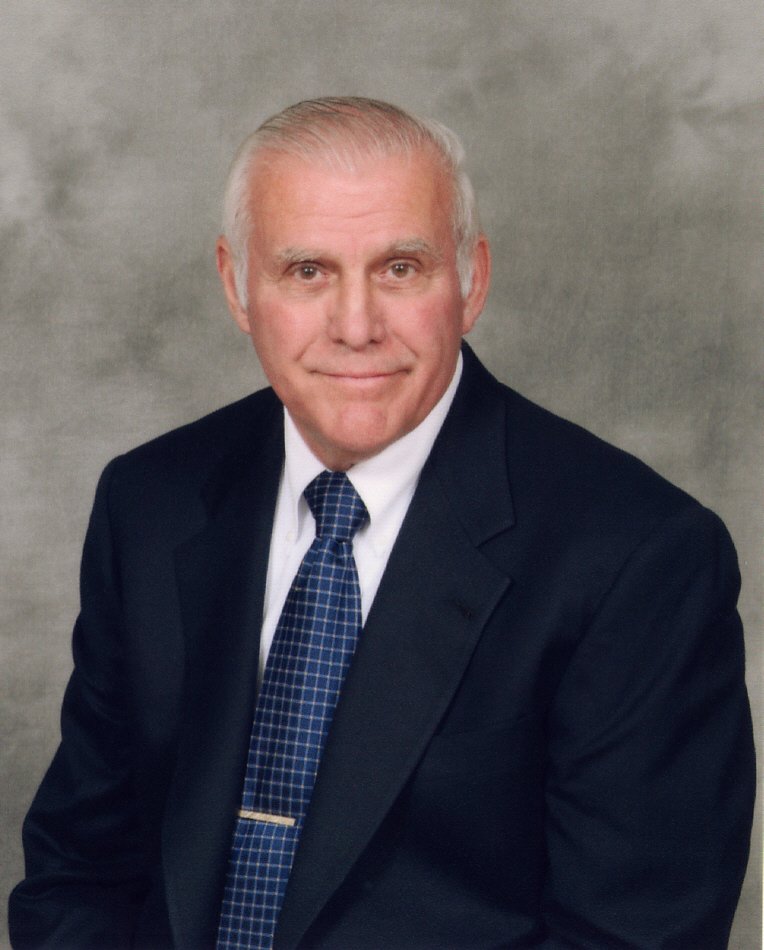 Get Directions
Tuesday
21
May

Thomas A. Schuster, 85, of Oakton, Virginia passed peacefully in his home on May 18, 2019.  He was born in Hammond, Indiana on April 19, 1934 to August and Viola Schuster, the middle child of nine.  Tom was a graduate of Indiana University where he received his BS in Marketing, and later went on to earn his MBA at Northern Illinois University at the age of forty.  He also served proudly in the U.S. Army, stationed at a Nike Air Defense Missile site near O’Hare Airport in Chicago, Illinois.

Tom started work with Mobil Oil accruing seven years of service which included two years leave for military service and a  return to full time work while attending night school at an extension of Indiana University.  He then severed his service to earn his degree on campus.  After graduating, he chose to return to Mobil Oil and retired forty years later in the final position of Aviation Administrative Manager.  After several years of retirement, he yet again returned on a part time basis for another five years during the transition to Exxon/Mobil.

Tom enjoyed and coordinated many swim team programs, both during the years when his four children competed and after.  He played bridge often all through his married life.  Bowling was a given, in both “just the guys” and mixed leagues.  Travel included an annual ski trip to Colorado, his spring and autumn fishing trips to Minnesota, and multiple cruise ship and riverboat excursions to European destinations.  Weather permitting, he liked nothing better than to be out in the yard (except perhaps a victorious Chicago Cubs game in “the friendly confines” of Wrigley Field).

Tom’s unwavering Catholic faith was an integral, essential component of his life. Over the years, he leveraged his managerial and financial expertise in several volunteer roles serving the St. John Neumann Catholic Community in Reston, Virginia.

Funeral services will be celebrated on Tuesday, May 21, with a visitation period at 10:00 AM preceding the funeral mass at 11:00 AM, at St John Neumann Catholic Church, 11900 Lawyers Road, in Reston, Virginia. At a later date, a military ceremony will be held at Arlington National Cemetery, where Tom’s remains will be placed in the columbarium in honor of his service to the country.

In lieu of flowers, donations in Tom’s name may be made to the Sarcoma Foundation of America www.CureSarcoma.org., or to a charity of your choice.