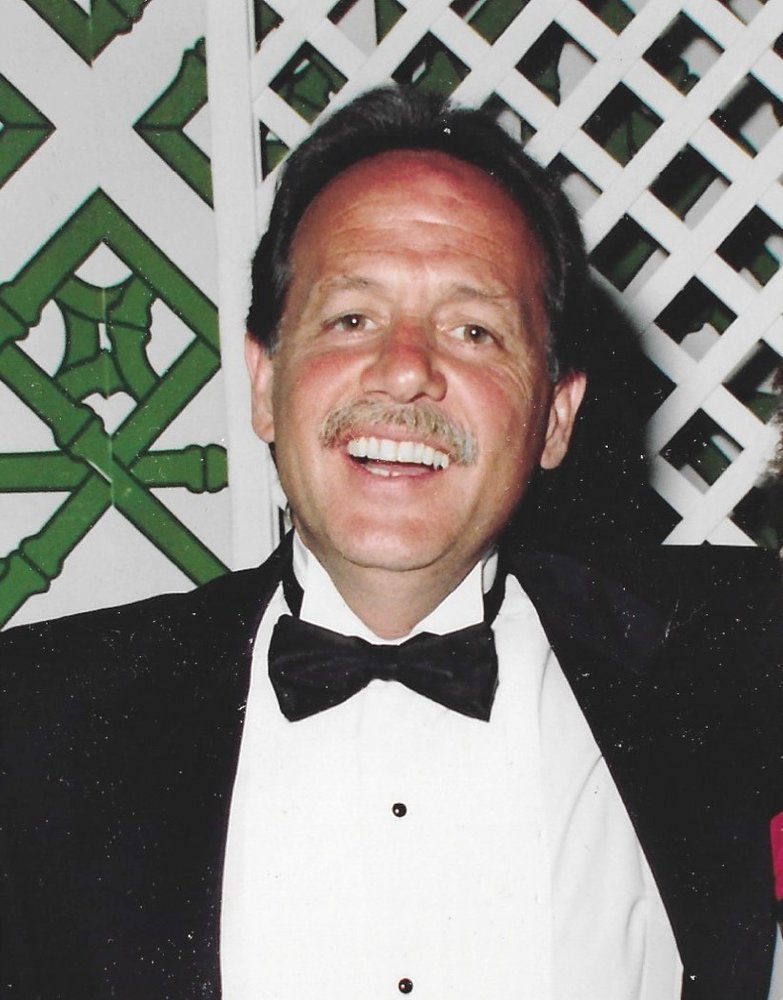 At the age of 10, Don and his family moved from Evanston, Illinois to Madrid, Spain where his father worked as a civilian architect for the Navy. Don attended Salesian College in England and the University of Maryland at Munich and College Park. After college, Don served as an officer in the United States Navy. It was in college that Don met the love of his life, Deirdre McCabe. She preceded him in death in 1979.

Don was an insurance agent with Aetna Life & Casualty. A long-time resident of Springfield, VA, he moved to Sterling in 2014.

Don had a wide circle of friends and many of them gathered with him in Bethany Beach, DE every August for decades. His love of the beach and a good time rivaled his devotion to Terrapin football and basketball. He stayed in touch with high school and college friends through annual reunions. His sense of humor and sharp intellect will be missed by all who loved him.

A memorial service will be held at a future date with private interment. Online condolences may be made at www.adamsgreen.com.

Share Your Memory of
Donald
Upload Your Memory View All Memories
Be the first to upload a memory!