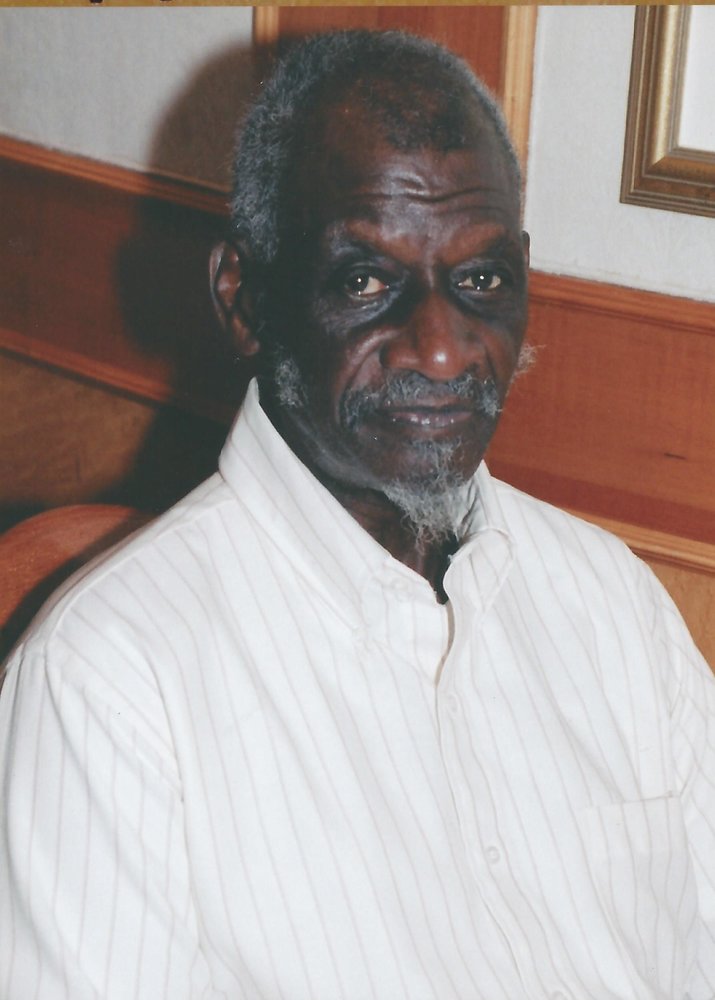 James M. Spriggs was born, August 11, 1930 and departed this life May 26, 2019.  James was born to the late parents of Jacob and Edna Overhall Spriggs. He was born in the Old Loudoun Memorial Hospital in Leesburg, Va. He was one of six children: Howard (deceased) Albert (deceased) Mildred, of Sterling, Va. Lester of Sterling, Va. Raymond of Bealeton,Va.

James received his early education at the Old Oak Grove School.  He later enter the Armed Services and fulfilled his duties to his country with an honorable discharge.

James occupation was construction worker in concrete finisher along with many other self-employment, ventures, which he used to help and aid many people in the community and outside as well.  He was a man that went where ever there was family crisis he would be the first to step in and direct the situation to resolve it.

James was baptized as a young man by the Rev Brent of Audrick Corner Fairfax Va. but later left church until 12 years ago when he helped start Focus Ministries in Sterling, Va. Where he had an encounter with the Lord and performed it until his sickness, he was very faithful in attendance.

He leaves to cherish his memory, his very supportive and devoted wife Thelma Norris Spriggs of 64 years. Mildred Spriggs, Lester Spriggs, and Raymond Spriggs 2 sister-in-laws Celestine Spriggs and Nadine Spriggs, God-Parents of a few, and a host of nieces and nephews and a host of Grand-Children and many friends