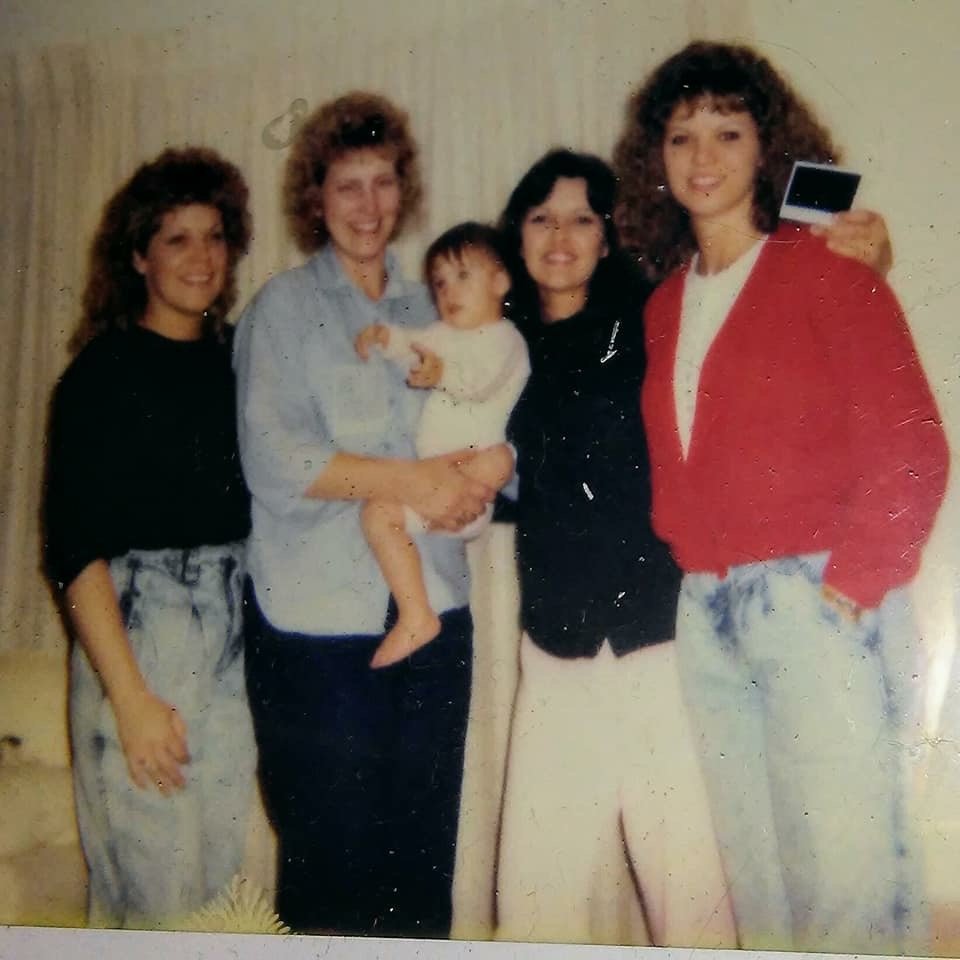 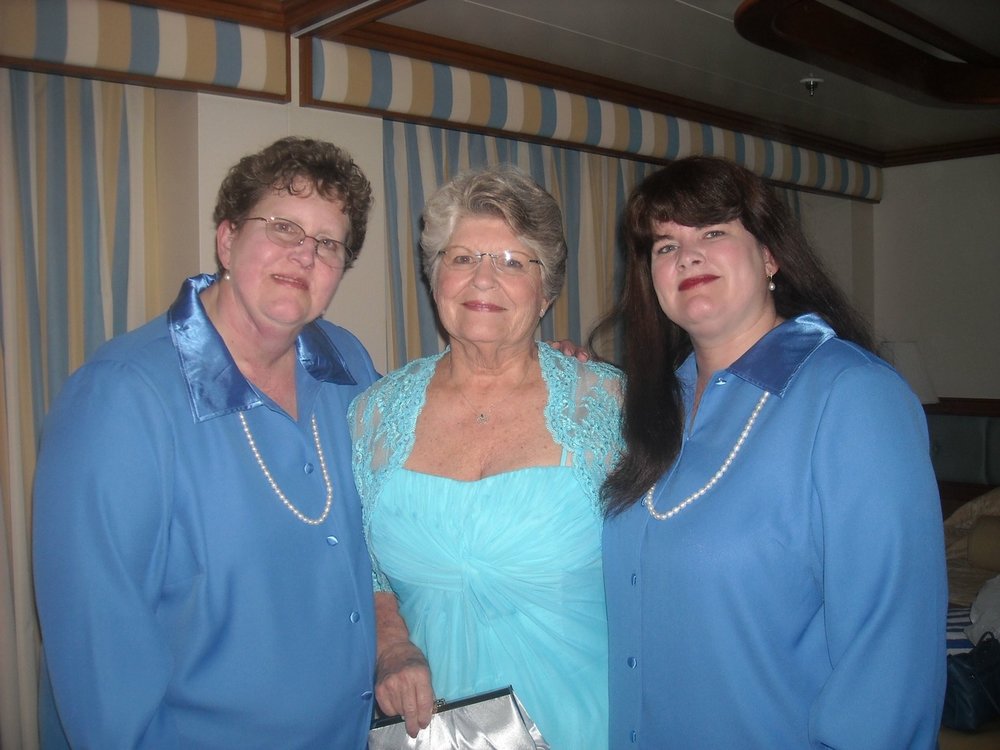 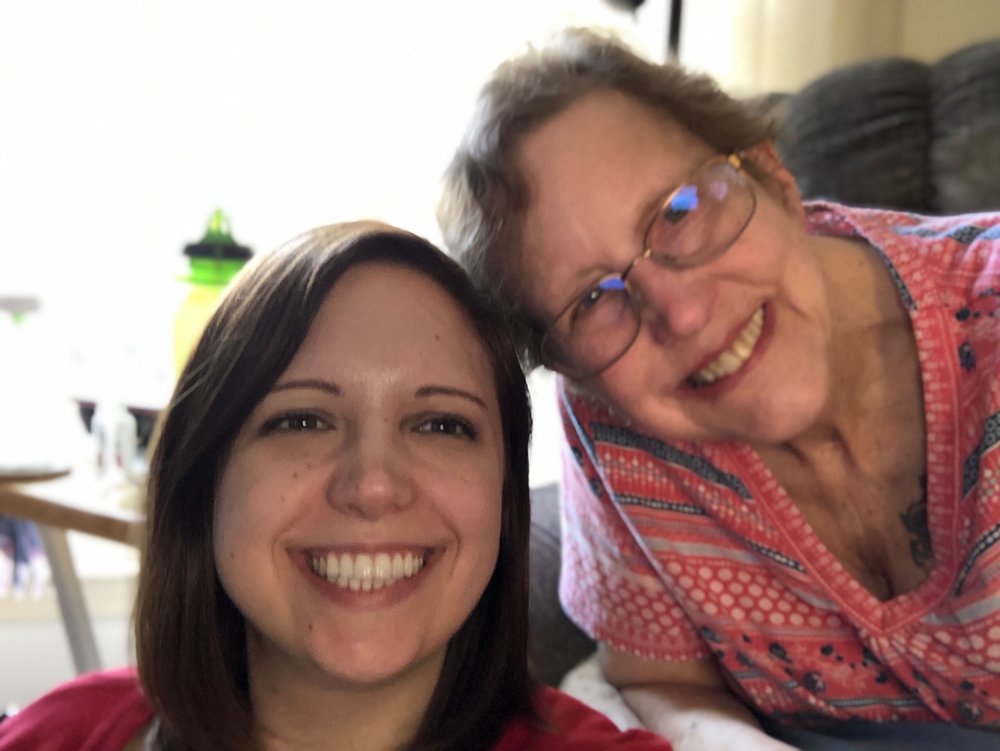 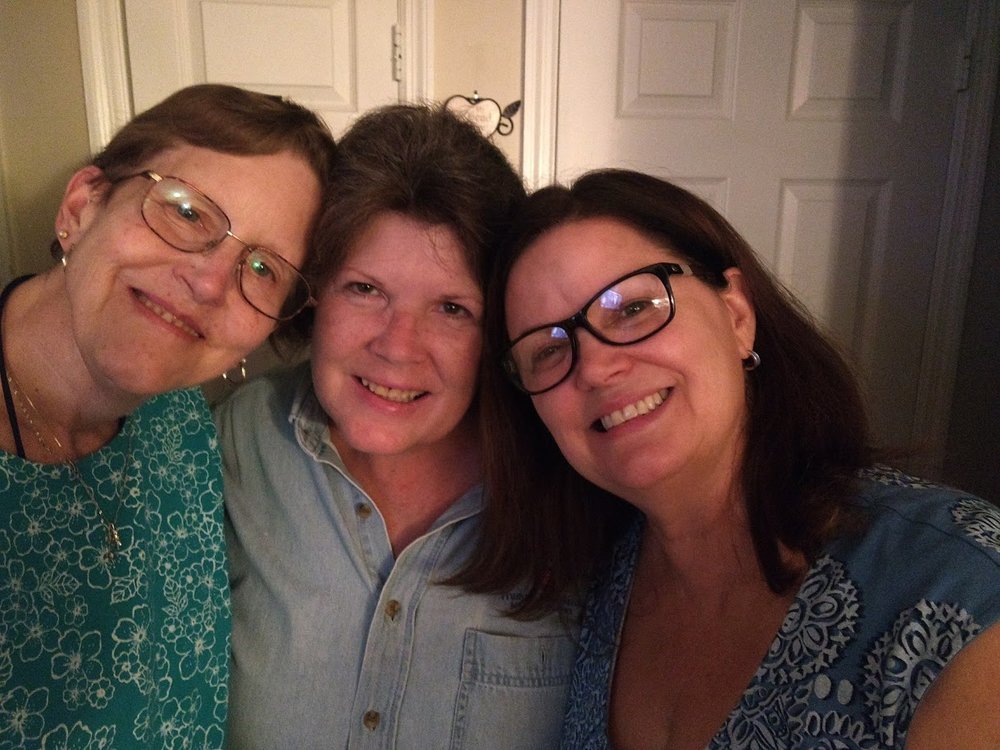 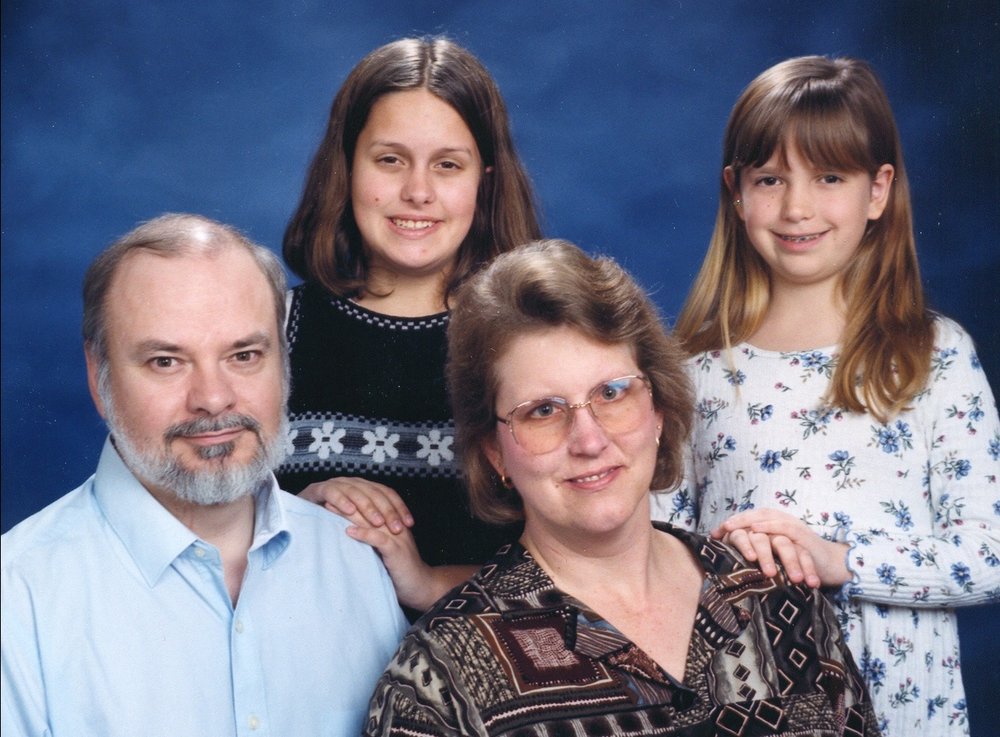 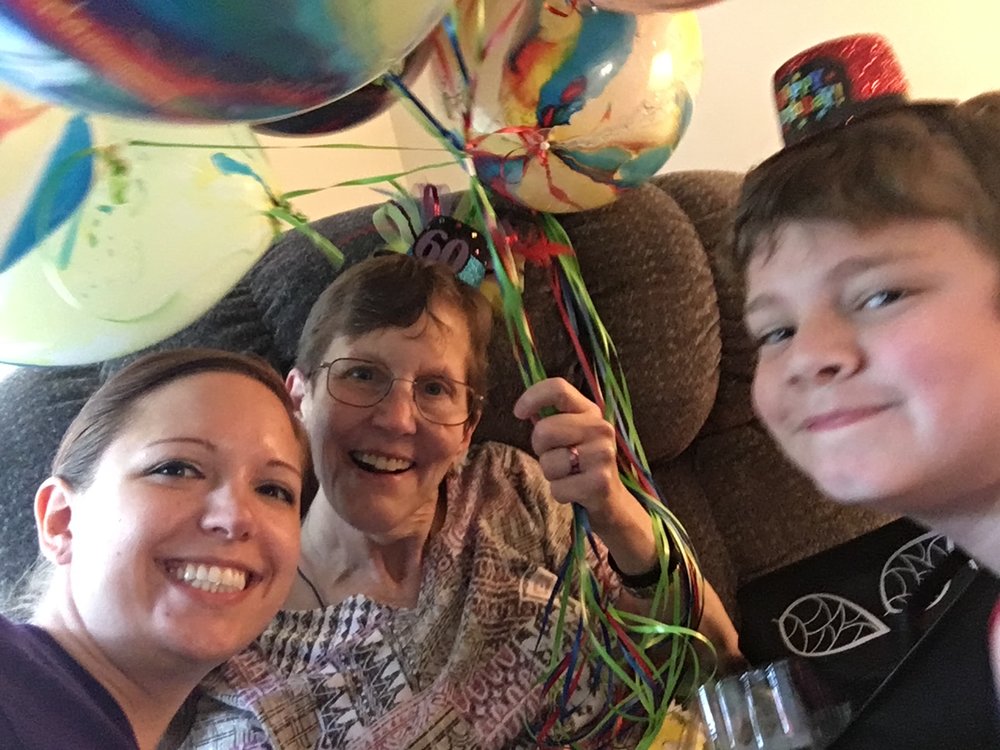 Chris is survived by her husband Rick Robinson, her daughters Virginia Anne Ostrye, Elizabeth Dianne Robinson, her son-in-law Steven Ostrye, her grandson Thomas Jude Ostrye, her mother Judy DeBehnke, her sisters Maggie Greenlaw, Debbie Wells, and Lisa Benoist.   Also she is survived by many nieces and nephews and those of the heart whom she calls brother and sister. She is preceded in death my her father Leeland Andrews and her brother Rick Andrews.

Chris was born July 1st, 1956 in St. Louis Missouri.  Chris grew up in St. Louis area, Columbus, Ga and Panama City Florida.   Her first cancer started when she was 17 and married her first husband Jason Dean that same year.  After her recovery Jason and Chris separated but remain close friends. Chris attended college and studies nursing in Lansing Michigan.  She returned to Panama City Florida to start her career in nursing at the Bay Hospital.  She met Rick Robinson in Panama City in 1981. They married in Anchorage Alaska a year later, and gave birth to her first child Virginia in North Bay Canada in 1983.  She joined Rick in Pakistan on his next assignment.  Following which the family moved to California. She gave birth to her second daughter Elizabeth in Monte Claire California in 1987.

Chris survived many difficult times. She lived to survive 6 other cancers, multiple surgeries, and strokes. She never let her trials stop her.  She raised two wonderful daughters. She started three girl scout troops, volunteered at schools, to help the homeless, for emergency groups, where ever she lived. She never stopped, even when the illnesses brought her low.  The diseases forged the strongest woman, one that knew how to fight.  Such a fighter the world seldom sees.

Chris loved God, her country, her family, her many friends and the cats and dogs in her life.

A service and prayers will be held on Tuesday, June 11 at the Adams Green Funeral home in Herndon, VA from 2:00 p.m. to 4:00 p.m.  She final wish is to buried at sea with her beloved brother Rick.  The burial will set for a later date. In lieu of f lowers please donate to the Leukemia / Lymphoma foundation for you choice.

Share Your Memory of
Christa
Upload Your Memory View All Memories
Be the first to upload a memory!