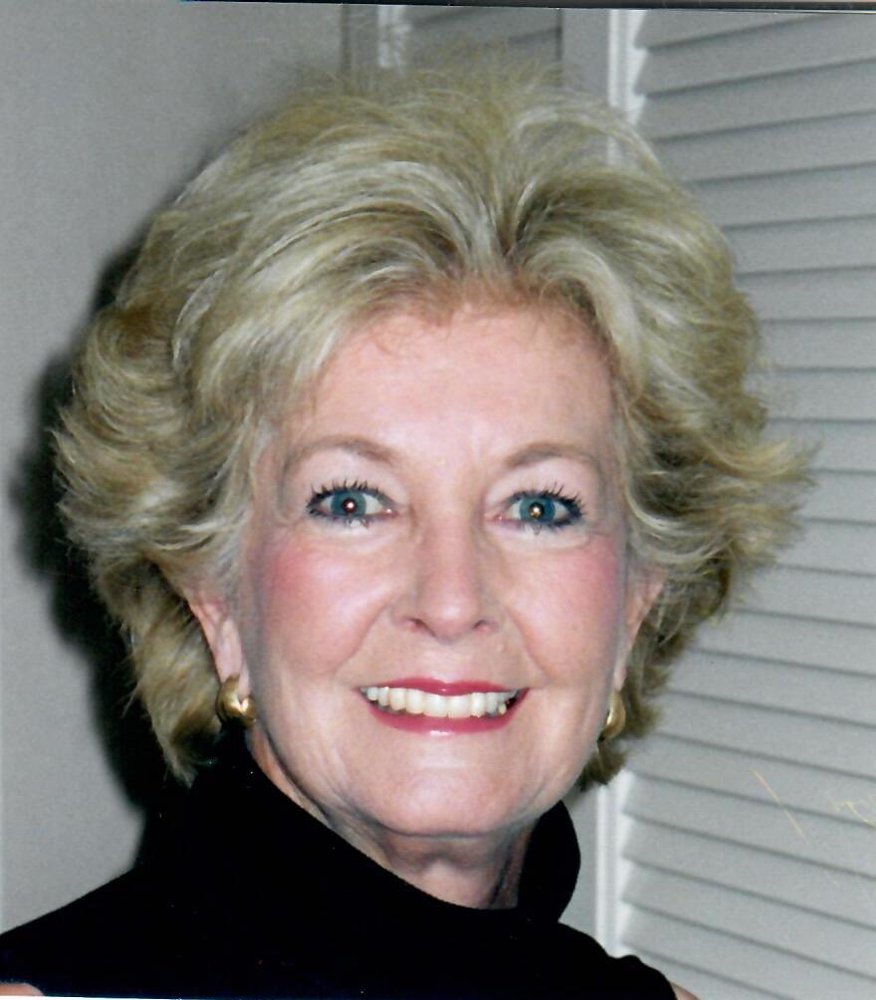 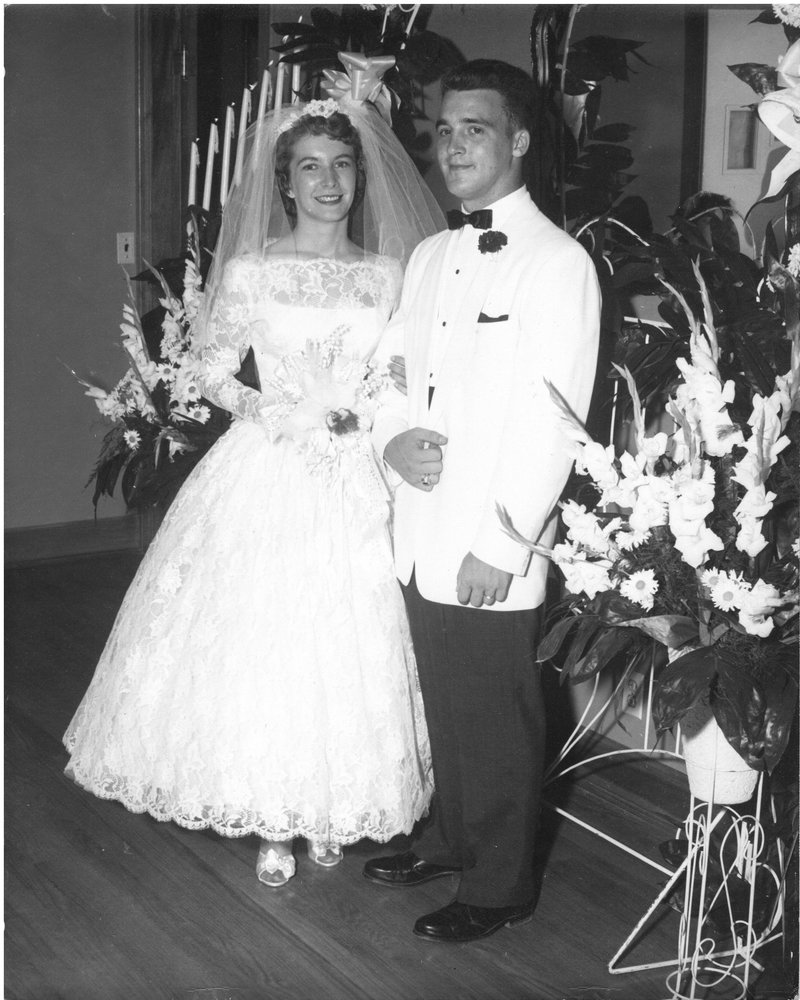 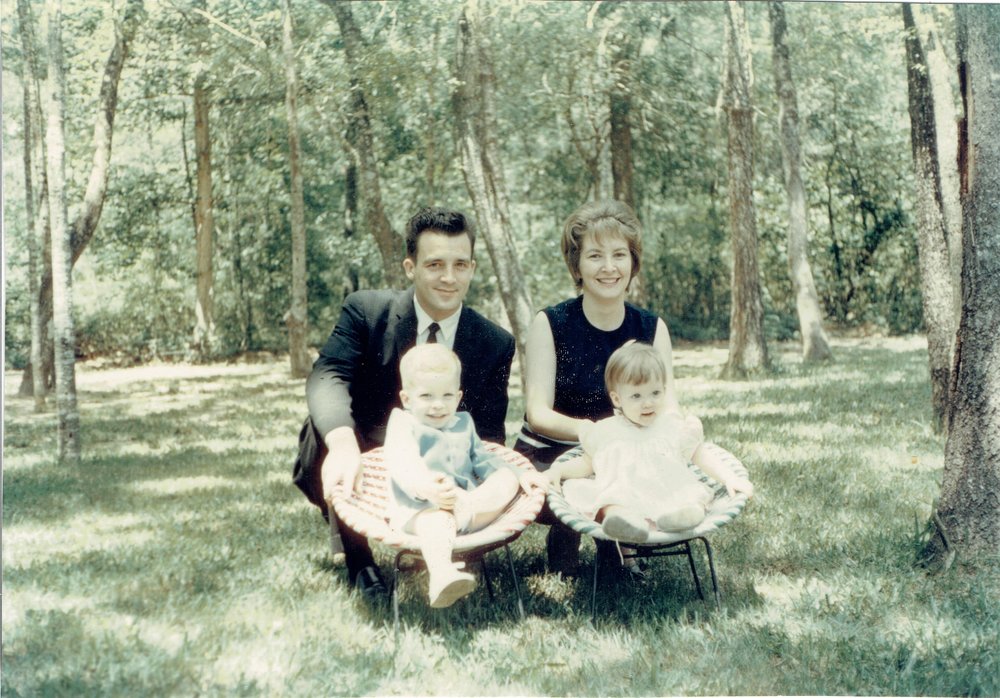 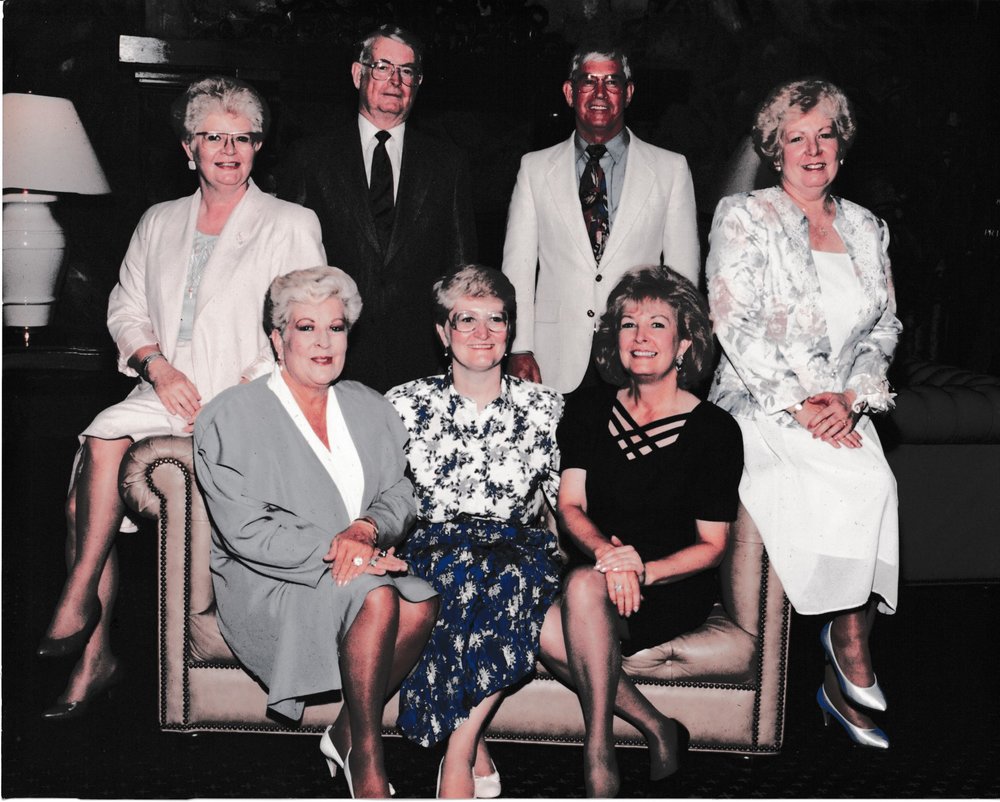 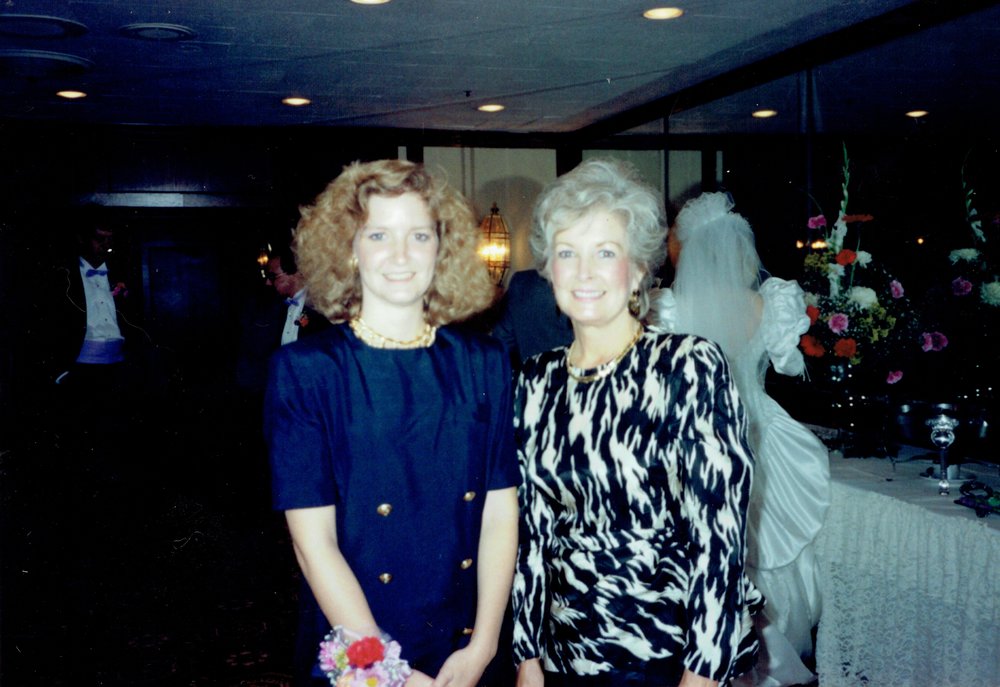 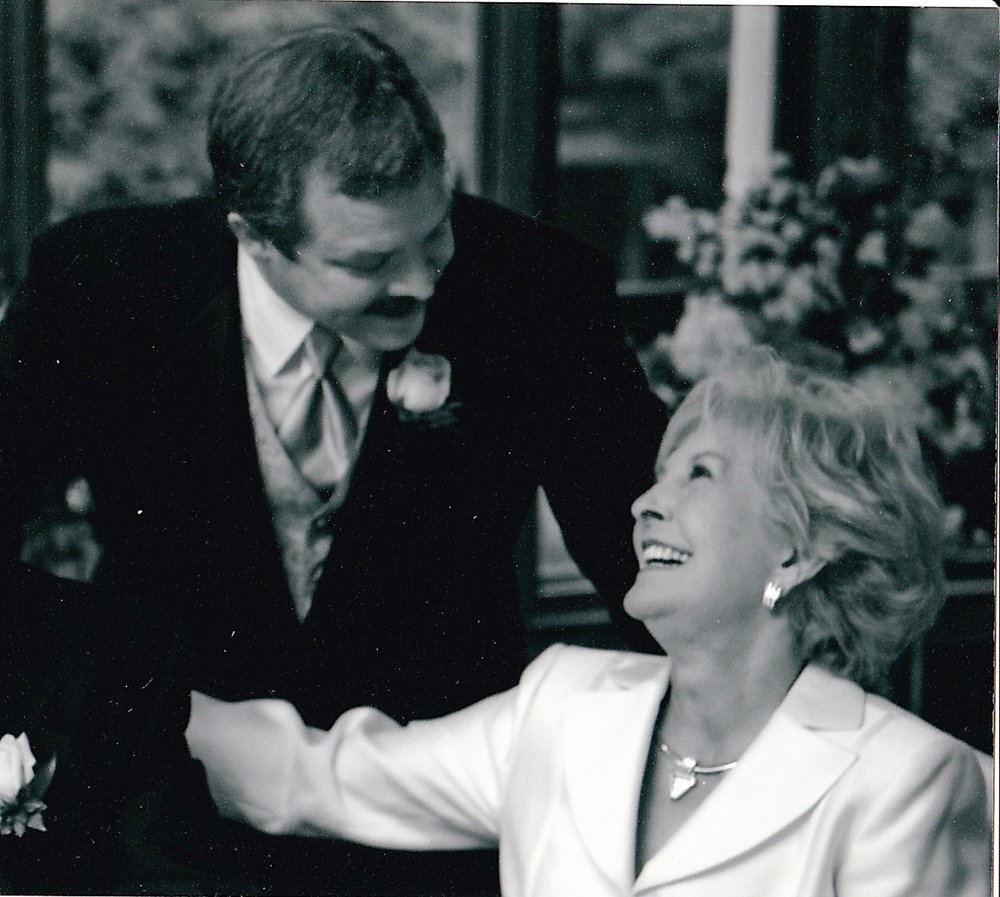 Martha Susan Lynn was born on January 16, 1940 in Cookeville, TN to Samuel Asa Lynn and Jean Brown Lynn, now deceased. She went by Susan Lynn Miller after marrying Harold Miller in Cookeville, TN, in 1959.  She subsequently lived briefly in Langley, VA, and with her husband raised her son and daughter in Dickinson, TX and Acton, MA.  Divorced in 1985, she lived in Cambridge, MA, before retiring from banking in the early 1990’s and then relocating first to Boca Raton, FL, and later to Delray Beach, FL.  She eventually moved north to Virginia to be near her adult children.

Ms. Miller is fondly remembered as a loving mother, sister and aunt who was extremely smart and very kind.  She paused her college education to raise a family, later returning to school to complete undergraduate and graduate degrees, then rising to the level of Vice President of Cambridge Trust Bank in Cambridge, MA.  Ms. Miller took up golf as an adult, and played golf in Massachusetts and then extensively in Florida as a member of the Broken Sound Club (Boca Raton) and later the Mizner County Club (Delray Beach).

In lieu of flowers, and to honor her love of the game of golf, gifts in Susan Miller’s memory may be made to youth development organization The First Tee at https://thefirsttee.org/get-involved/ways-to-give/donate/ or mailed to The First Tee, 425 S. Legacy Trail, St. Augustine, FL, 32092.

The family wishes to acknowledge and thank the staff at Maple Grove for the care, kindness, love and support they offered daily.  Services will be private.

Share Your Memory of
Susan
Upload Your Memory View All Memories
Be the first to upload a memory!