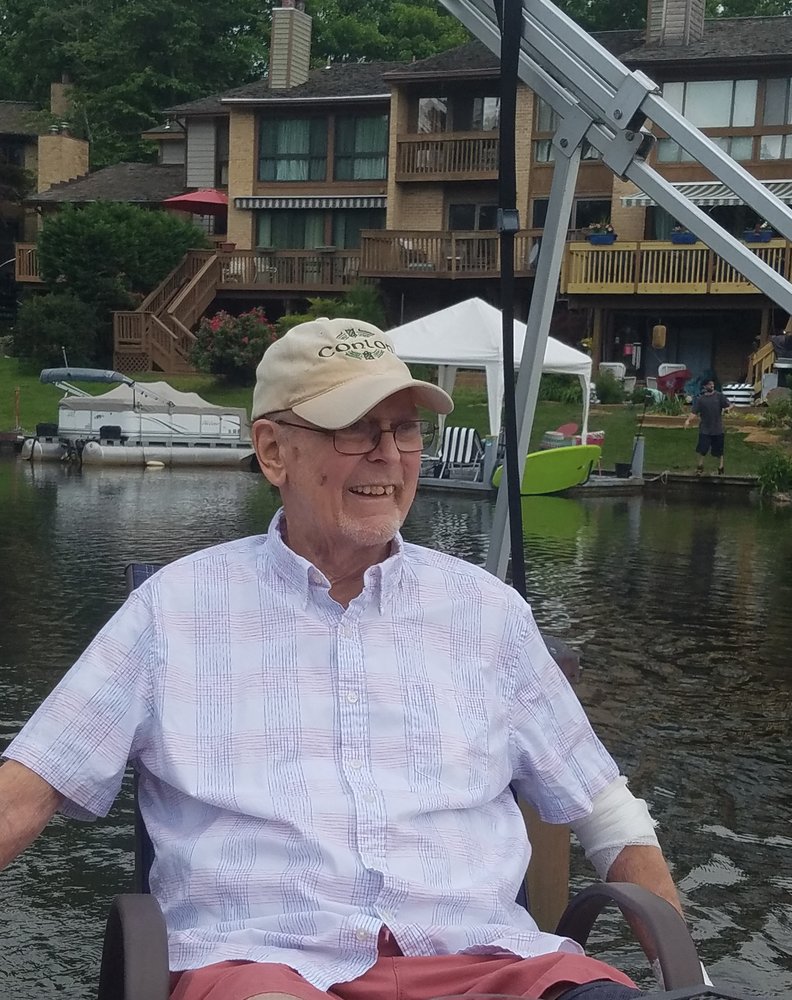 Born on March 8, 1942, in New Haven, Ct. He was the son of the late Thomas Francis Conlon and the late Virginia Elizabeth (Connolly) Conlon. In addition to his parents, he was preceded in death by his late wife, Martha Conlon.

A well-respected Certified Land Surveyor for over 50 years, he worked on many projects, including the WW2 Memorial in Washington, D.C., Greenbelt Maryland Metro Yard, Dulles Airport expansions, National Airport expansions, Fairfax County Parkway (Springfield Bypass), and many US Embassy renovations across the globe.

He was a partner at Cervantes & Associates, P.C.

Early in his adult life, he served in the National Guard, in the signal corps.

An avid motorsports enthusiast, he was the former President of the Woodbridge Kart Club and Board Member, he enjoyed racing enduro and sprint karts across the Mid-Atlantic region.

Tom and his wife, Lois, enjoyed socializing with friends and family, often inviting them to cruise around Lake Thoreau on their "party barge" during the summer months.  In winter, they liked to travel to warmer destinations.  Just prior to the onset of Tom's declining health, they had a wonderful vacation in Portugal which provided great memories during the difficult months to follow.

He is survived by his wife Lois McCormick, his son Sean Conlon and his wife Melanie Beasley, his daughter Kristyne Kordes and her husband Roger Kordes, his granddaughters Kiera Kordes and Kylie Kordes, and grandson Kaden Kordes, his sister Suzanne Conlon and brother Brian Conlon.

In lieu of flowers, the family requests donations to https://www.childrensheartfoundation.org/