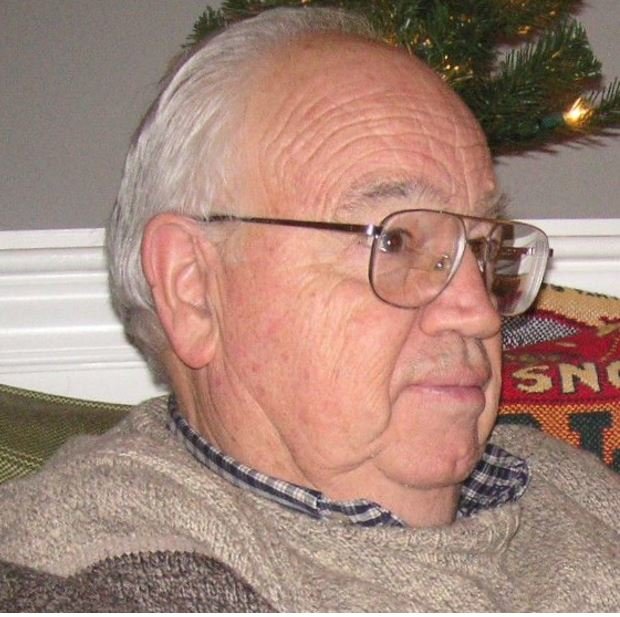 Charles William “Bill” Boning passed away on Saturday, June 8, 2019 in Ashburn, Virginia shortly after a heart attack. Bill was born on December 25, 1937 in Wenatchee, Washington to Charles Frederick Boning and Edith Lorene (Bolinger) Boning. Bill grew up in Leavenworth and graduated from Leavenworth High in 1955.

Bill enjoyed a successful 34-year career as a hydrologist with the Water Resources Division (WRD) of the U. S. Geological Survey. He had positions in data collection with substantial field-work in Washington, Alaska, and Virginia. He held management positions in Tennessee and California, and as the WRD District Chief in Texas from 1981-1989. He retired as Chief of the Office of Surface Water in Reston, Virginia, in 1994.

Growing up on a farm, as a youth Bill was active in 4H, and developed his life-long love of gardening, boating and fishing, and the outdoors. He enjoyed woodworking and time with his family, including serving as an adult Boy Scout leader for several years, where he transmitted his knowledge and calm enthusiasm to many Scouts. After retiring, he and Shirley enjoyed leisurely cross-country car trips in which they could spend time with family and friends and explore the country. They also enjoyed cruises in Europe. Bill served as Secretary of the WRD Retirees for 15 years. He was actively involved in the National Association of Retired Federal Employees, serving in several offices. Bill was a life member of the Juneau Elks Lodge, a 60-year member of the Grange, and a member of Dranesville United Methodist Church.

Bill is survived by his wife Shirley of Ashburn, Virginia; his children Duane Boning and wife Peggy of Belmont MA, Brent Boning and wife Wendy of Falls Church, VA, and Rheetha Lawlor and husband Barry of Bristow, VA; seven grandchildren; and sisters Patricia Anderson of Spokane, WA, Mary Jo Routson of Benton City, WA, and Dolores Voelker of Shawnee Mission, KS.  A memorial service will be held in Ashburn, VA on June 26, 2019, and at a later date in Leavenworth, WA.  Should friends desire, contributions may be made to Ashby Ponds Benevolent Care Fund, c/o Philanthropy Manager, 21170 Ashby Ponds Blvd, Ashburn, VA 20147.