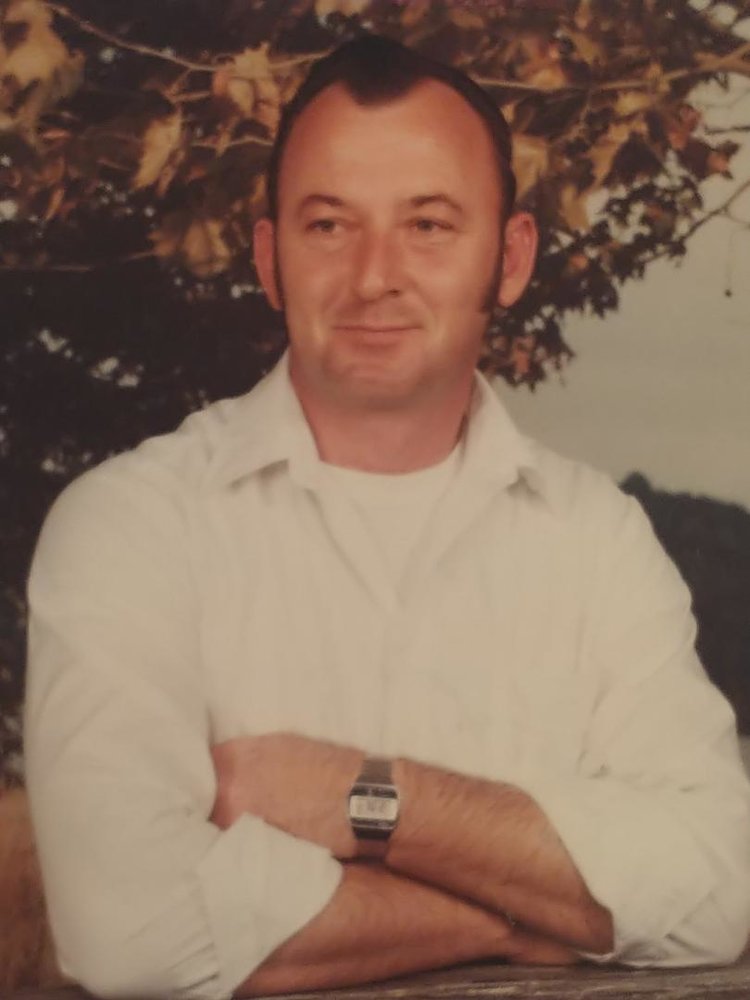 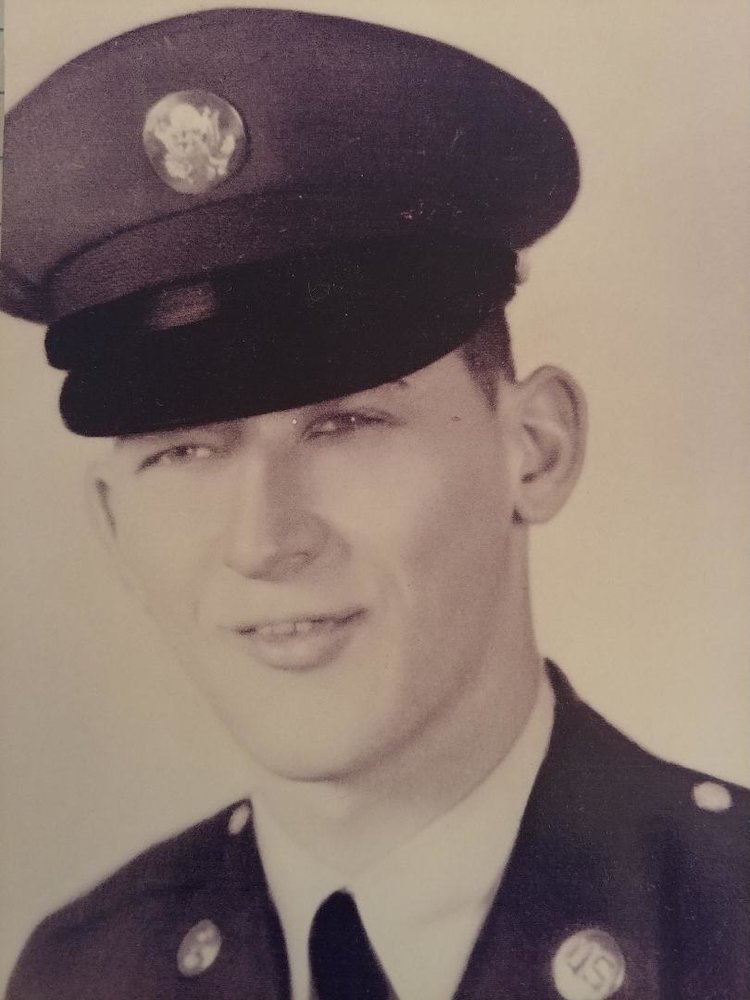 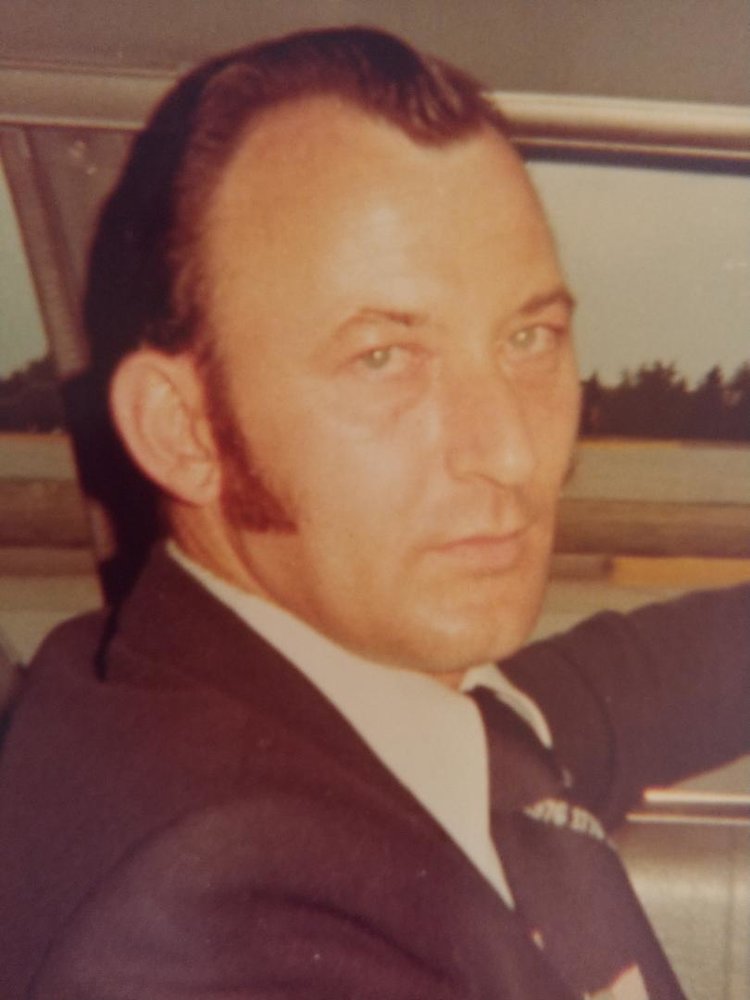 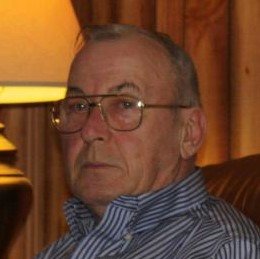 Elvin Ralph Krise, age 75 of Sterling VA peaceful passed away on Thursday, June 13, 2019, around 8:15 A.M at home surrounded by his family.  Born December 13, 1943 in Ashland, PA, he was the son of the late Paul Jacob Krise and Rena Helena Krise nee Bixler.  He was preceded in death by his parents, his sister Jean Marie Artz of Girardville, PA, his brother Lewis Paul Krise of Shannondale WV, and his sister Lois Ruth Pekera and brother-in-law Kenneth Pekera of Lavelle, PA.

He enjoyed making his homemade spaghetti sauce for his family, spending time with his grandchildren, and listening to classic country music while he washed and waxed his truck.  He was a veteran of the United States Army.

Per his wishes there will be no service.

Share Your Memory of
Elvin
Upload Your Memory View All Memories
Be the first to upload a memory!