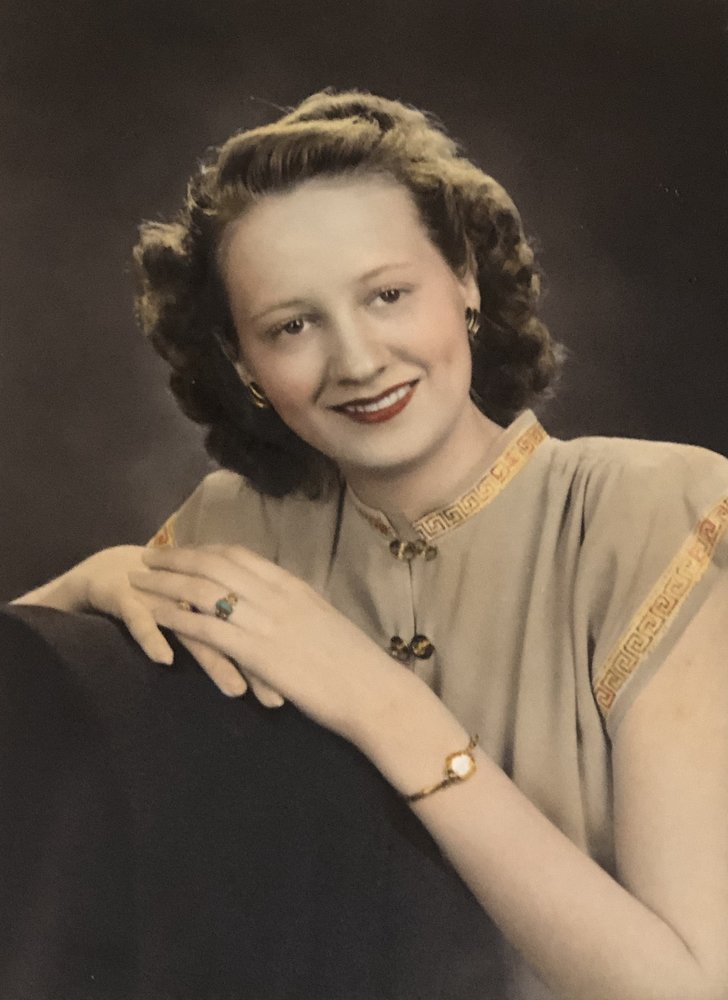 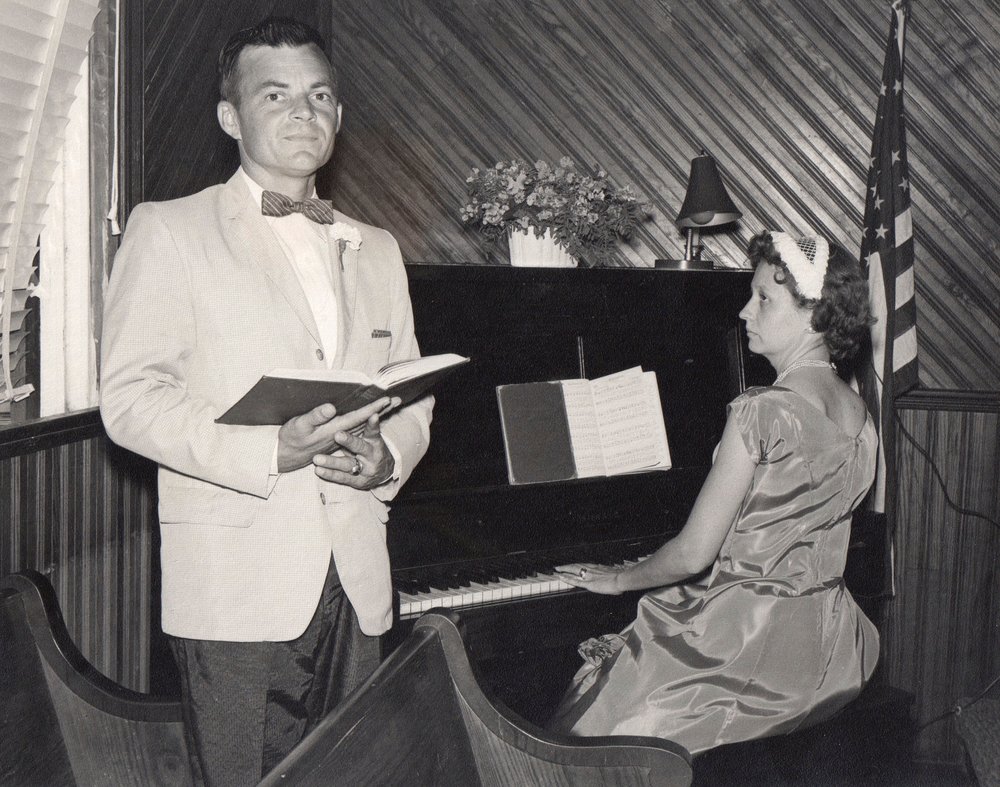 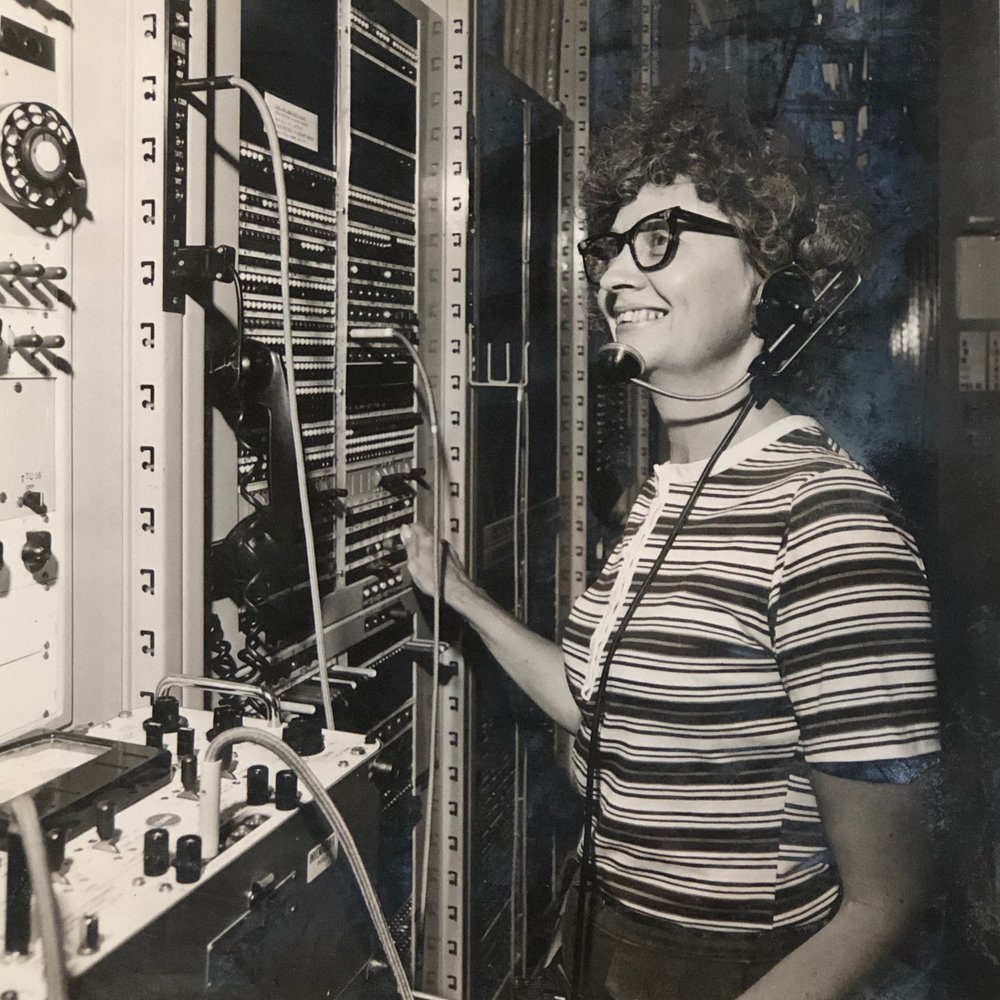 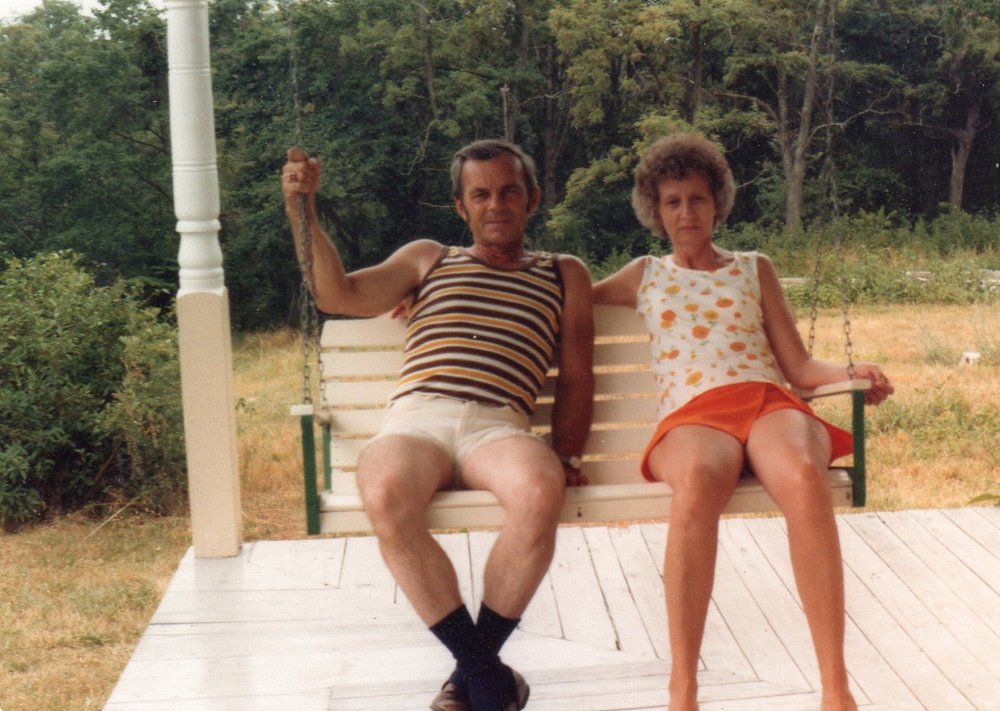 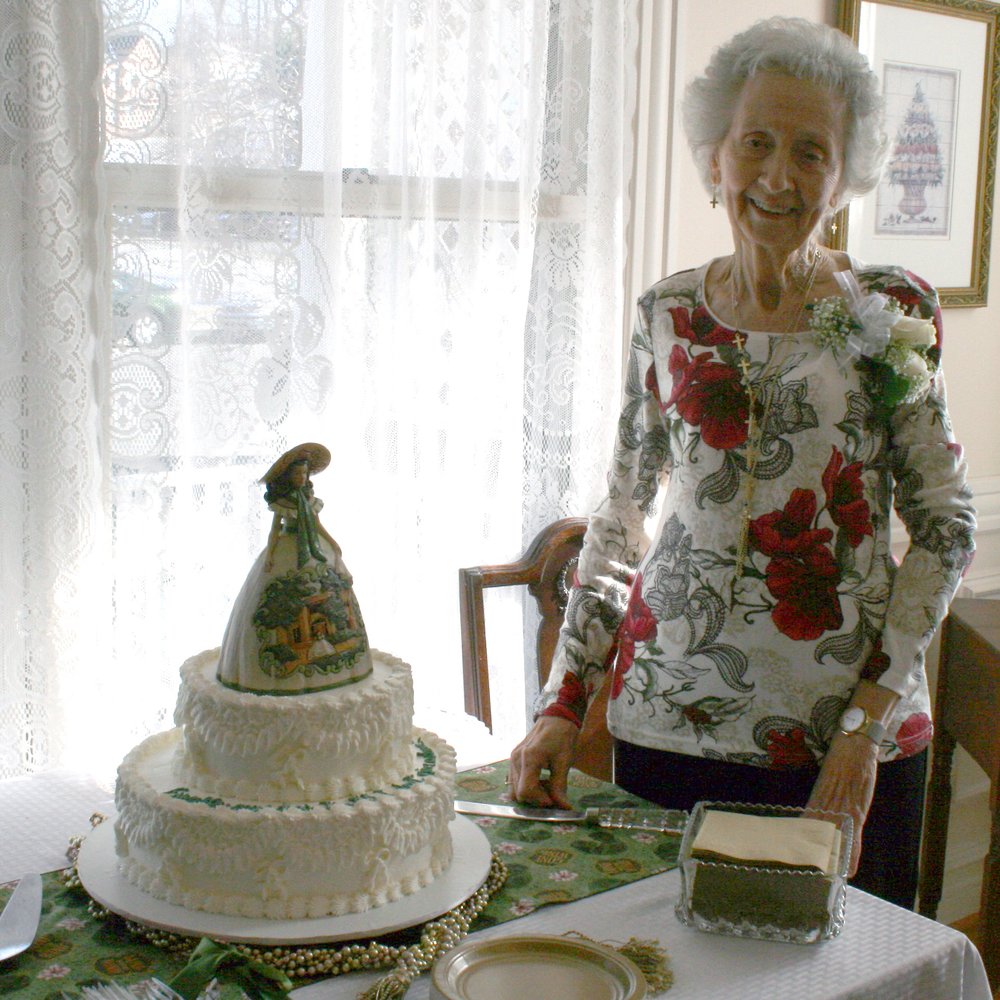 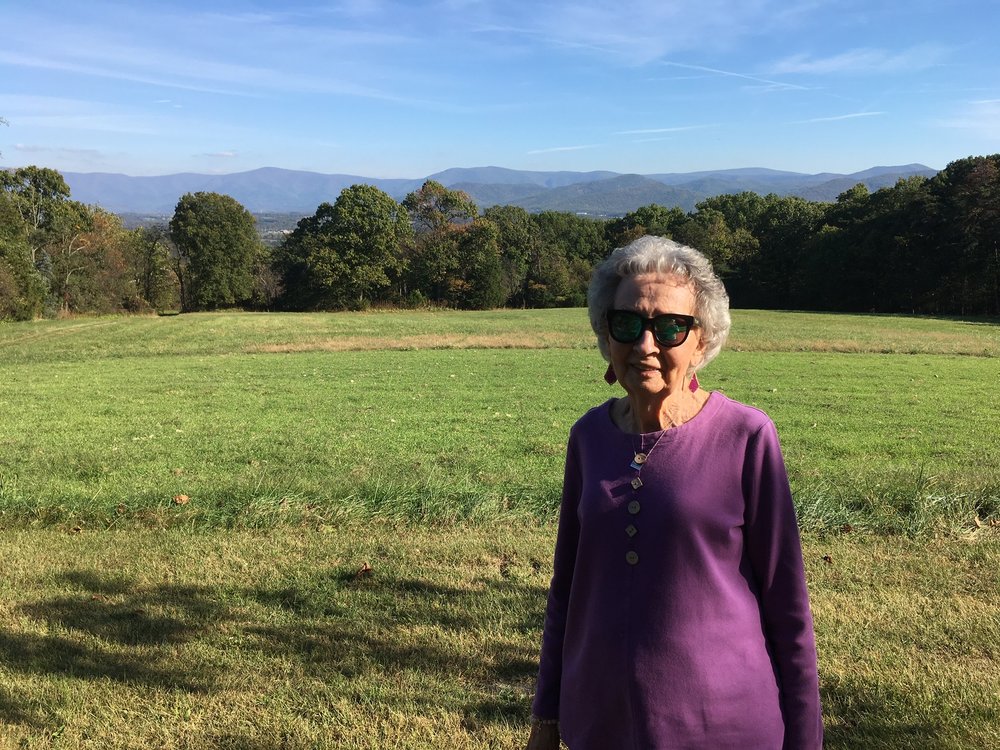 Born in Herndon on February 1, 1930, Janet graduated from Herndon High School in 1946. She started her 30-year career with the Chesapeake and Potomac Telephone Company of Virginia, as a switchboard operator for Herndon. She retired as a switchman, among the first women in the field. Her family and her faith were her greatest passions in life. She surrounded herself with crosses to symbolize her beliefs and gained spiritual guidance from the ministry of Dr. Charles Stanley.  She enjoyed walking, music, being at her farm in Stanley, the color purple and Gone with the Wind.

Ever graceful, Janet was a friend and grandma to all. She made all around her feel like her favorite. Challengers from across the country were humbled by her in Words with Friends.  Jigsaw puzzles occupied her time, kept her mind sharp and allowed her to bond with those around her. She provided a positive example of living with style and showcasing a well put together southern woman. The power of her presence has impressed generations.

Family will receive guests on Tuesday, July 9, from 5 to 8 p.m., with funeral service Wednesday, July 10 at 11 a.m., both at Adams-Green Funeral Home, 721 Elden Street, Herndon, VA. All are invited to a reception at the Mitchell’s home after the service. In lieu of flowers, donations suggested to Team Ginger at the National Brain Tumor Society/Accelerate Brain Cancer Cure: http://bit.ly/janet-allder