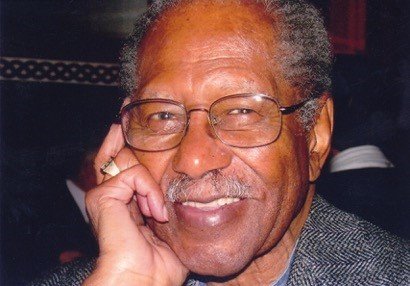 On Tuesday, July 2, 2019, Edward Nathaniel Washington III passed away at the age of 87 in Reston, Virginia.  He was preceded in death by his wife Frankie, and son Edward N. Washington IV.

Ed was born in New York City on November 4, 1931 to his late parents, Edward Jr. and Natalie.  He is survived by numerous friends and family members who all took comfort in his alluring smile, quick whit, and love of the arts.

Ed Graduated from the School for Performing Arts in New York, and attended Lincoln University in Pennsylvania.  At the outbreak of the Korean War his studies were cut short and he was called to duty. Following his military commitment, he returned, completed his studies, began a family, and embarked upon a career of service to others.

Even in his later years, his love of the arts remained strong.  He could often be found dabbling in photography, enjoying fine music, and appreciating the art that filled his home and the world around him.

Visitation will be held at 11:00 A.M. on Friday, July 12, 2019. A memorial service will commence at noon, immediately followed by interment at Chestnut Grove Cemetery in Herndon.

Share Your Memory of
Edward
Upload Your Memory View All Memories
Be the first to upload a memory!