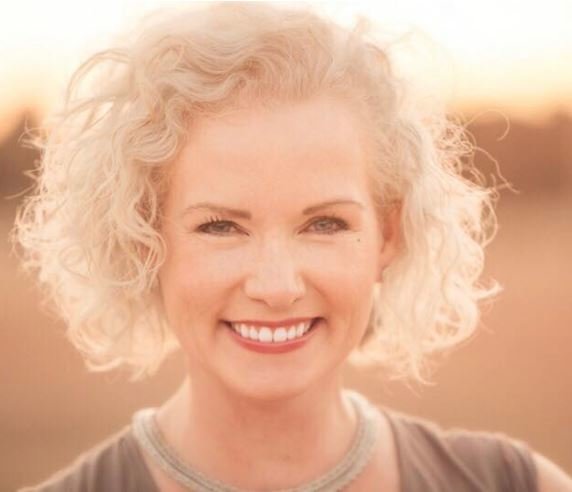 Elizabeth Anne Howle, 48, of Reston, VA passed away unexpectedly on July 3, 2019 in a tragic accident that also took the life of her husband, Jeffrey Dale Sessions.

Elizabeth was born on October 15, 1970 in Charleston, SC.  In 1985, she and her mother Benita Doris Barry-Howle, they relocated to Crystal City, Virginia and then Elizabeth moved to Reston, Virginia in 2004. In 2010 she met the late Jeffrey Dale Sessions. They married on January 5, 2012 and raised three daughters together, all from previous marriages. Elizabeth’s husband also had a son from his previous marriage, who lived in Boston and whom Elizabeth loved dearly. Elizabeth got to travel and explore many countries alongside Jeffrey on his business trips. Elizabeth was beautiful inside and out. She touched so many people with her contagious positivity and radiant energy. She will be missed by many, including her closest friends and family.

While she is gone, she is remembered through her daughters and the lives that she touched. She lives on through her two daughters, Lindsay Alexandra Irwin and Audrey Elizabeth Irwin; mother, Benita Doris Barry-Howle; father, Edwin “Pete” Howle; sister, Vickie Lynn Brown; brother, Frank Merrill Brown and his wife Kathy; stepdaughter, Tessa; stepson, Jeffrey G. and his wife, Hayley; two step granddaughters, Hazel and Sage.

Funeral services will be held at 11:00AM Saturday, August 3, 2019 at Trinity Presbyterian Church, 651 Dranesville Rd. Herndon, VA In lieu of flowers, donations can be made to the Children’s Science Center Lab, 11948 Fair Oaks Mall, Fairfax, VA 22033.

Share Your Memory of
Elizabeth
Upload Your Memory View All Memories
Be the first to upload a memory!