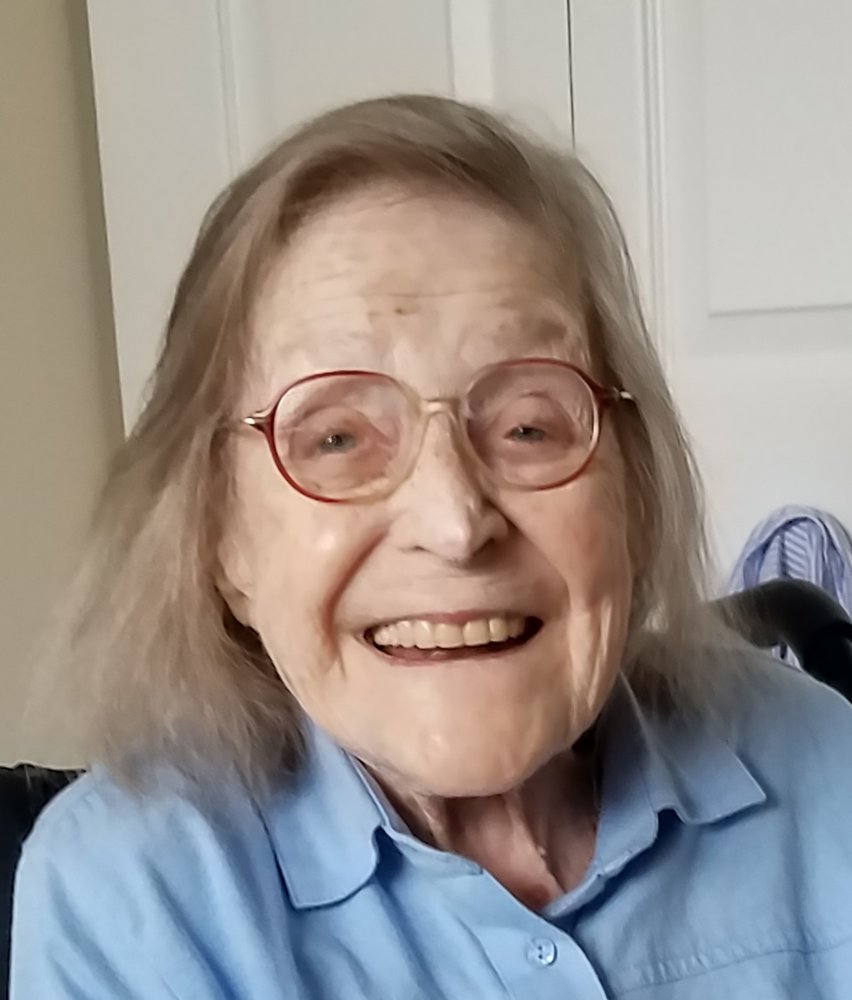 Known to most as Peggy, she was born May 6, 1923, in Watkins Glen, New York, to Margaret Bowlby Leffingwell and William Murray Leffingwell. The middle of five children, she grew up in Watkins Glen, where her family owned and operated the Glen Springs Hotel. Her summers at Keuka Lake began her life-long love of the water.

Peggy graduated from Dana Hall School in Wellesley, Massachusetts, in 1942, where she participated in school musicals and developed an abiding love of classical music. She attended, as one of only a few women students, the Cornell University School of Architecture from 1942 to 1944. In her descriptive geometry class, she reportedly never got any problem wrong, and the class could not come up with a problem she could not solve. She was a member of Alpha Phi sorority.

Peggy left Cornell to marry Edward Perry Clarke in June 1944, and while she never worked in architecture, she loved the challenge of designing houses, and for much of her life, she had a drawing board with an active dream project for some imagined site.

In 1958, Peggy moved to Grand Cayman in the Caribbean, where she enjoyed walks on the beach, especially during storms, and watching the sun set over the sea. She served as a hotel manager and a partner in an insurance company.

She continued her work as a hotel manager when she left to live in Florida in 1972 and then did bookkeeping for a variety of companies. In 1981, she moved to Dunn Loring, where she married a childhood friend, William A. Darrin. They enjoyed travel, sharing a house with Peggy’s daughter, Leigh, and her granddaughter, Kim.

Peggy got back to her beloved seaside life when she and Bill moved to Beaufort, South Carolina. They stayed until 1998, when they returned to Virginia to be near family. Bill died shortly thereafter, and Peggy lived in Reston, first at Thoreau Place and for the last 18 years at Tall Oaks. A leg amputation in 2001 following complications from peripheral vascular disease left her wheelchair bound, but her courage, humor, and determination to be as independent as possible were an inspiration. She loved the frequent visits from her family and was delighted by, and very proud of, their many accomplishments.

She is survived by two daughters, Anne Clarke Brown (Lee Alison Crawford) and Leigh Clarke Sneed (Michael); one granddaughter, Kimberly Anglin Anderson (Patrick); and two great granddaughters, Sydney Ellen Anderson and Madeline Marie Anderson. She is further survived by a number of nieces and nephews and their families, as well as by three stepchildren, William A. Darrin, Jr., John C. Darrin, and Hope Darrin and their children and grandchildren.

A graveside service will be held at Arlington National Cemetery at a date to be determined.

Memorial donations may be sent to NEA Foundation, 1201 16th Street, NW, Washington, DC 20036 with “In memory of Margaret Leffingwell Darrin” in the memo line, or online at https://www.neafoundation.org/donate/ and click “Honor a Friend or Family Member”.