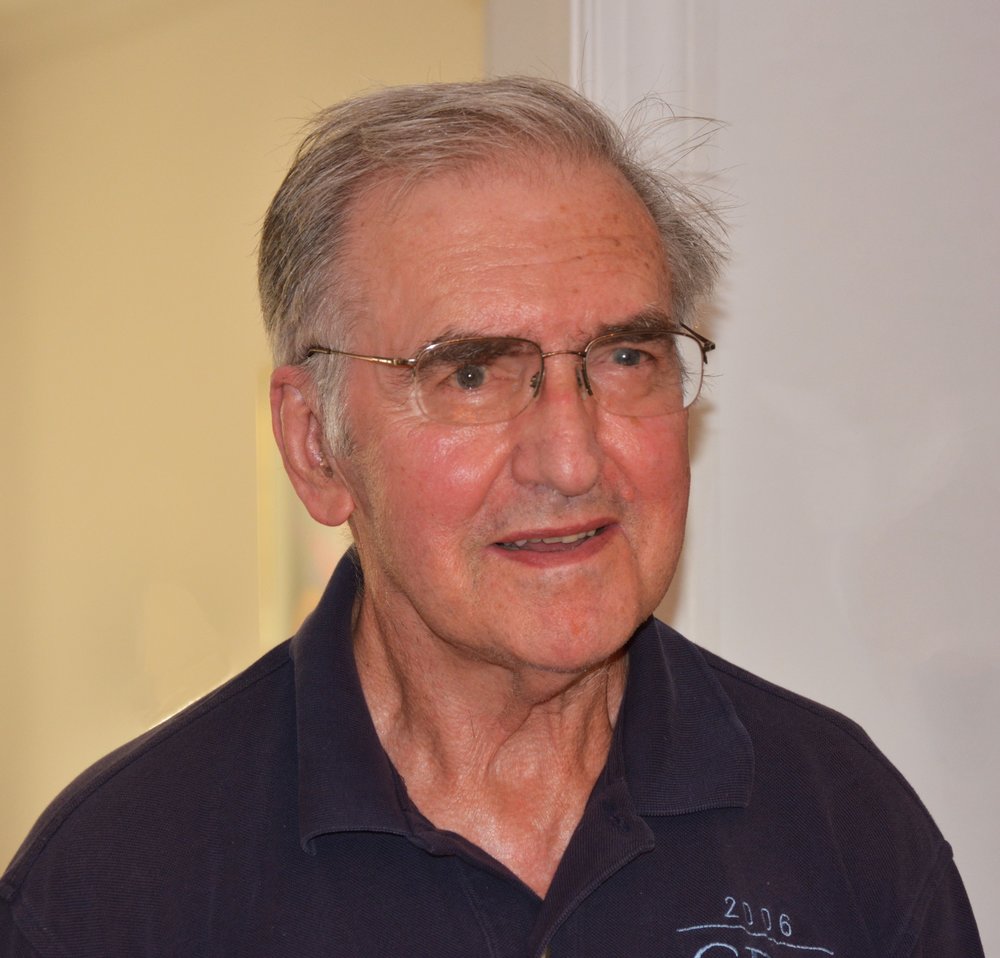 Wil Lepkowski, longtime resident of Reston, VA, died at Reston Hospital Center Tuesday, July 16, 2019, surrounded by his family who mourn the loss of their beloved husband and father.

Born on September 3, 1934 in Peabody, MA, Wil became an accomplished and highly regarded writer who covered science and technology policy.  His aim in his numerous articles was to add social, ethical, and economic perspective to science and technology in their interactions with society.  He worked for Business Week, and for much of his career was Senior Correspondent at Chemical & Engineering News at the American Chemical Society.  He covered the Bhopal disaster, chemical safety issues, chemical warfare, international science and technology policy issues involving the European Community and many other countries, and the full spectrum of domestic S&T issues, including space, energy, environment, agriculture, biomedical research, technological innovation and competitiveness, National Science Foundation, White House Office of Science and Technology Policy, and Congress.  In 2000 he initiated and co-chaired the first Gordon Research Conference on science and technology policy.

Wil grew up within the Polish community in Salem, MA.  His mother was Alice A. Bartnicki and his father, Charles J. Lepkowski.  He attended St. John the Baptist grade school in Salem and St. John’s Prep in Danvers.  He earned a BS in chemistry at UMass Amherst, MS in biochemistry at Ohio State, and was a Fellow in the Advanced Science Writing Program at Columbia University.   In 2005 he was elected Fellow in the American Association for the Advancement of Science.  He was included in Who’s Who in America; his journalistic motto was “Tell the truth.”

Wil had an inquiring, probing and insightful mind.  He was an explorer who read books on a breadth of subjects and took many family trips in the US and Canada.  He valued good conversation and liked to engage with others in the interplay of ideas.  His faith in God was vital to him.  He deeply loved his family and friends and found great joy in being with them.

Among those mourning his passing are his wife, Helene K. Hollander Lepkowski and children: David E. Lepkowski of Reston, Rebecca A. Doran of Silver Spring, Thomas M. C. Lepkowski of Silver Spring, and Katherine A. Keel of Reston.  He leaves behind sisters, Loretta Rainville of Salem, MA and Arline Mullen of West Newbury, MA; grandchildren Ella, Quinn, and Marin Lepkowski, daughter-in-law Susie Leong, sons-in-law Kevin Doran and Chad Keel, and Jane and Todd Harding.  Wil was predeceased by his brother Edward J. Lepkowski in 2001.

In lieu of flowers, contributions in Wil’s memory can be made to: Appalachia-Science in the Public Interest (www.appalachia-spi.org) and World Vision (www.worldvision.org).

Share Your Memory of
Wilbert
Upload Your Memory View All Memories
Be the first to upload a memory!