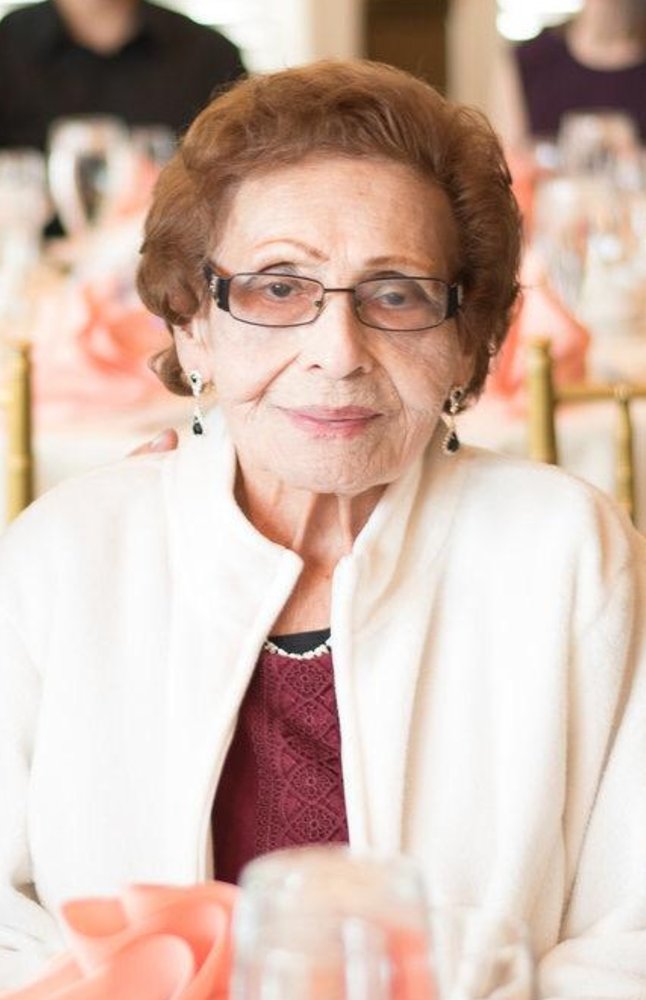 On Sunday, July 28, 2019, Blanca Rivera de Rosado, loving wife, mother, and grandmother, passed away at the age of 88. Blanca was born in Peru where she married Peruvian Air Force serviceman, Jose F. Rosado in 1952, who was later assigned to Washington D.C.  She traveled to and from Peru to stay with her family until finally settling in Virginia with her devoted husband Jose, four loving children, Wuily, Jose H., Blanca M., and Martin, six grandchildren, and four great-grandchildren. She was the center of a close-knit family who will carry forth her memory through love, strength, and unity.

Share Your Memory of
Blanca
Upload Your Memory View All Memories
Be the first to upload a memory!