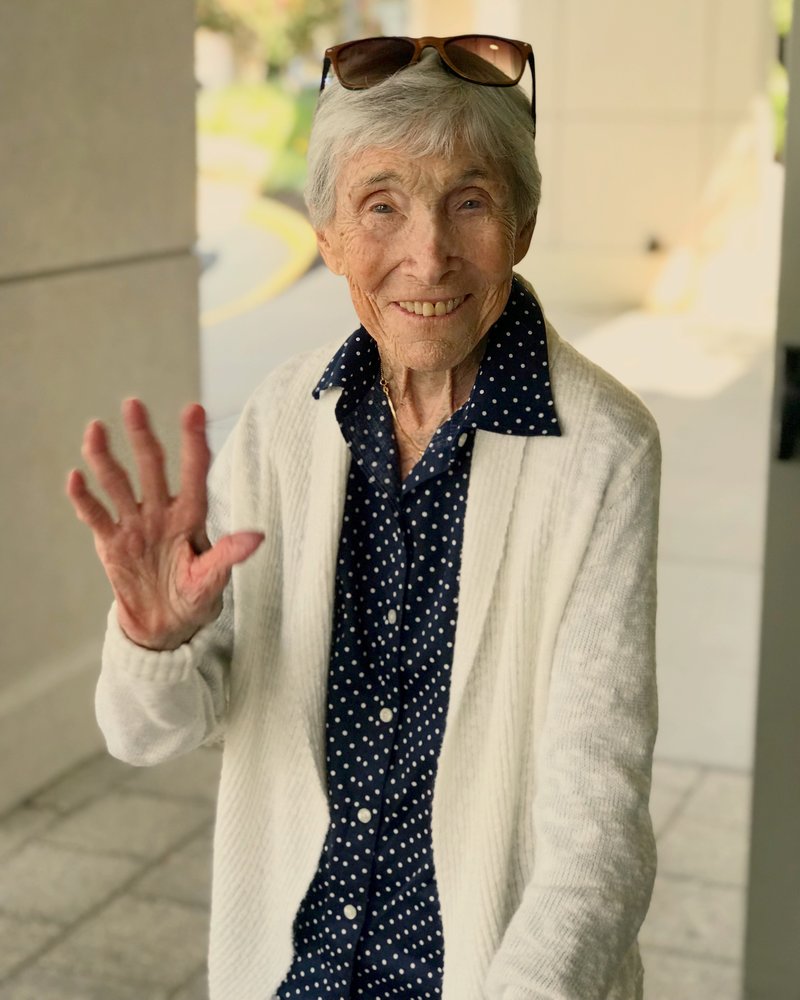 Interment to be held at a later date

Margaret worked for Greyhound Lines in Washington DC for 34 years. She loved to travel. Any chance she had, she would take it, especially to California, Florida and her home town in Massachusetts. If she wasn’t traveling, she was either shopping at her favorite spots like The Dollar Tree, Khols, or the Outlets, or you could also find her at Costco eating her favorite thing, a hot dog. Margaret loved to exercise and spending time with all her friends and family.

Margaret was preceded by her parents, Herbert and Delia Deyo, her brothers, James, Burt, John, and Raymond Deyo, and her sisters Mary McLaren, and Helen Cellana.

Left to carry on her legacy and all her cherished moments are her sister Ann Girard, Her daughter, Paula MacKnight Collins and her husband Michael Collins. Her grandchildren, Mary Jo Manella and her husband Tom Manella, Jenniferlyn Collins, and Pamela Jean McMahon and her wife Nicole McMahon. Also, by her four loving great-grandchildren, Aiden, Kennedy and Paityn Manella and McKinley Collins.