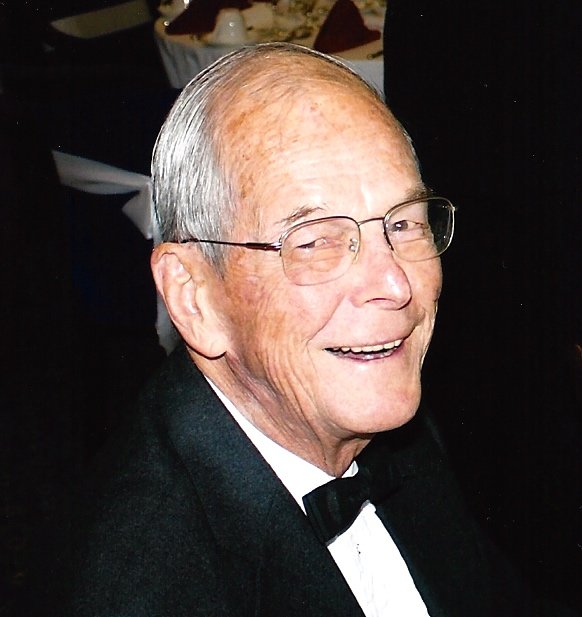 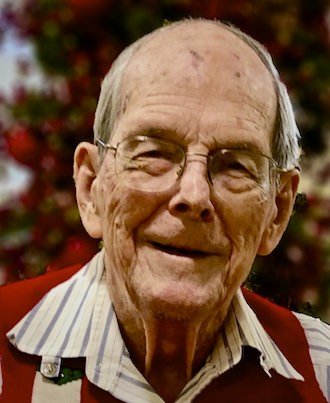 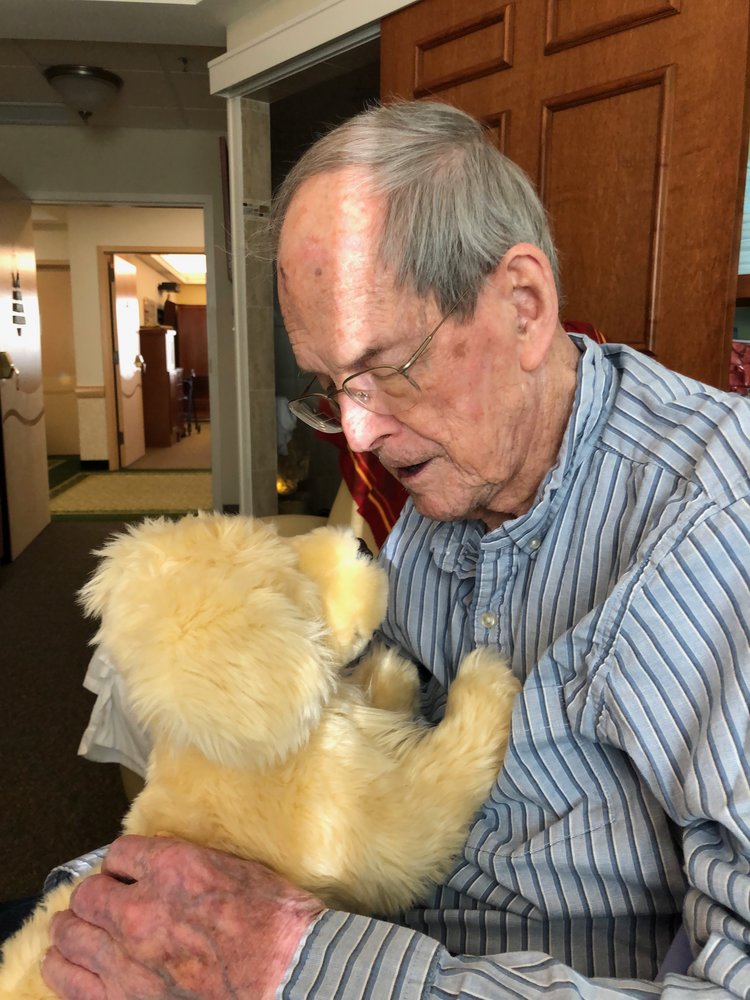 Joseph Tomlinson McKinney (Joe) passed away peacefully in his sleep on July 31, 2019 at Falcons Landing in Potomac Falls, Virginia. He was 95. Joe left this world in much the way he lived his life – quietly, gently, never calling attention to himself – to join the love of his life, Barbara.

Joe was born to Ayres and Lydia McKinney on March 6, 1924 in Wichita, Kansas. His interests included raising homing pigeons with his lifetime friend, Dave Ritchie. Joe attended the University of Kansas from 1941-43, pledging Beta Theta Pi.  During the Spring of 1943 he was drafted into the Army Air Corps and joined the Aviation Cadet Corps in Santa Anna, CA where he learned he had been accepted to the US Military Academy. As part of his West Point training, Joe flew the Stearman bi-plane, and the single engine AT-6. After completing advanced training in March of 1946, he received his pilot wings and participated in an accelerated wartime graduation in June of 1946. After graduation he trained in Salina, KS in the Strategic Air Command on the B-29 bomber and was assigned to the 342nd Bomb Squadron.

Although the young Lt. McKinney loved flying, he was even more enthralled with the beautiful Barbara Ann Neely.  During a weekend trip back to Wichita, he called Barbara to set up a date for his friend Si Hunt, but once Joe heard her voice, he was smitten.  After a brief courtship, they were married on May 3, 1947. Their strong and devoted marriage of 71 years is a model for all.

The newlyweds’ first assignment was the 26 Mile Army Air Field near Fairbanks, Alaska where they lived cozily in half a garage for 6 months. Subsequent assignments took them to Salina, KS; El Paso, TX; and Sandia Base, NM. In New Mexico Joe was assigned as a special weapons instructor, continued flying B-29s, and proudly fathered two children – Marilyn and Thom. Next, in Boston, he earned an MS in Weapons Systems Engineering at MIT, was inducted into Sigma Gamma Tau, the National Honorary Aeronautical Engineering Society, and welcomed daughter Susie.  During his next assignment as Chief of the Weapons and Missiles Section of the Air Defense Command at ENT AFB in Colorado Springs, Joe and Barb’s family expanded with the birth of daughter Cathy.

As Joe’s 30-year career in the Air Force progressed through the ranks from Captain to Colonel and more duty stations he continued his involvement in weapons systems engineering with a special focus on the BOMARC Missile in Seattle, WA and Hurlburt Field, FLA. He also attended the Air War College in Montgomery, AL.  During the 9 years immediately preceding retirement in 1975, Joe held key command and staff positions in command control and communications at Clark AFB in the Philippines, Taipei, and Washington, DC.

Always an avid gardener, after retirement, Joe picked up a degree in horticulture and also became a Master Gardener. He is remembered fondly by family and friends for healthy crops of veggies (especially tomatoes), growing flowers for Barb to arrange, and enlisting his six grandchildren to help with weeding and picking (aka eating) tomatoes, green beans and raspberries. A lover of music, Joe’s tenor voice could be heard in choirs at West Point and numerous Episcopal churches, during musical performances at Falcons Landing, and leading family sing-alongs during car trips. Joe was also a dedicated volunteer – he served on the church vestry, the Fairfax County Soil and Water Conservation Board, the Virginia Cooperative Extension Service, and the Falcons Landing Landscape Committee and Residents Council. He and Barb delivered Meals on Wheels, and at age 90 could be found sitting on the floor at Head Start reading books with preschoolers or helping them plant bean seeds.

Joe, Dad, Granddaddy, Granddad, Great Granddaddy, GGD– no matter the name – will be forever remembered with smiles – smiles for the wonderful memories made together, and for his genuine and sometimes mischievous smile, accompanied by a special twinkle in his eye that had a way of lighting up the room and lifting hearts of all who had the good fortune to be in his life.

A memorial service will be held at 2:00 pm on Wednesday, August 21 at the Falcons Landing Chapel, 20522 Falcons Landing Circle, Potomac Falls, VA 20165. A reception will follow the service in the adjoining auditorium.  Interment will be at Arlington National Cemetery at a later date. In lieu of flowers, memorial donations in memory of Joe McKinney may be made to:  AFROC Benevolent Fund, designating in the memo line “Music and Activities Programs in the Johnson Center.”  Checks can be sent to Hardy Lister, CFO; 20522 Falcons Landing Circle, Potomac Falls VA 20165-7595.

Our family would like to add a special thank you to the many incredible individuals who have provided smiling faces and care during Joe’s many years at Falcons Landing and the Johnson Center (nursing; physical, occupational and speech therapy; recreation; security; dining and housekeeping), Lisa DeGilio and Dr. Ann Mecherikunnel.