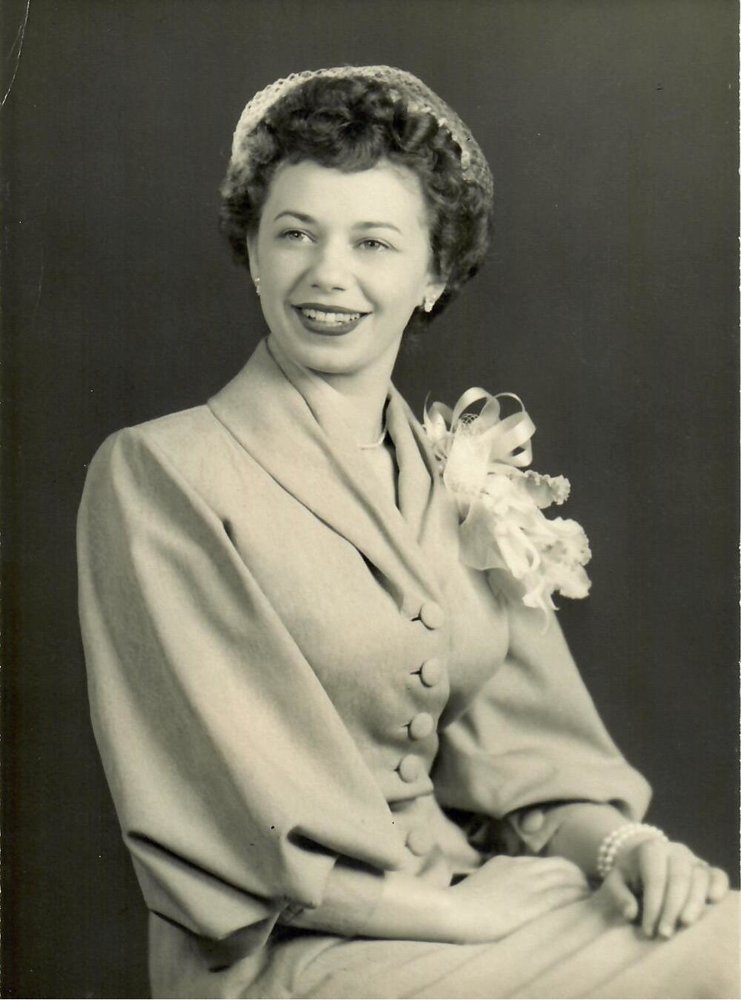 Mrs. Michelina (Peggy) Croft (93 years-old) passed away at the Croft home in Potomac Falls, Virginia during the early morning hours of Sunday, 4 August 2019 surrounded by several of her devoted caregivers, her loving husband of 66 years, Ronald L. Croft Jr. and their two daughters, Deborah Havens of Parker, Colorado, and Lori Falvey of Potomac Falls, Virginia.  She passed away peacefully in her sleep.   She was at peace with God and with all who knew her.

Peggy was born in Springfield, Massachusetts on 23 April, 1926 to the late John and Theresa DeMaio.  She graduated from the Commerce High School in the class of 1944.  During WW2 She worked for a defense manufacturer producing tactical radio equipment for the U.S. Army.  Peggy and Ron were married in 1953 a few years after Ron returned home from the Army in Europe.

There will be no memorial service at this time.  In lieu of flowers donations will be gratefully accepted by: Capitol Caring Hospice  24429 Millstream Drive Aldie, VA  20105

Share Your Memory of
Michelina
Upload Your Memory View All Memories
Be the first to upload a memory!