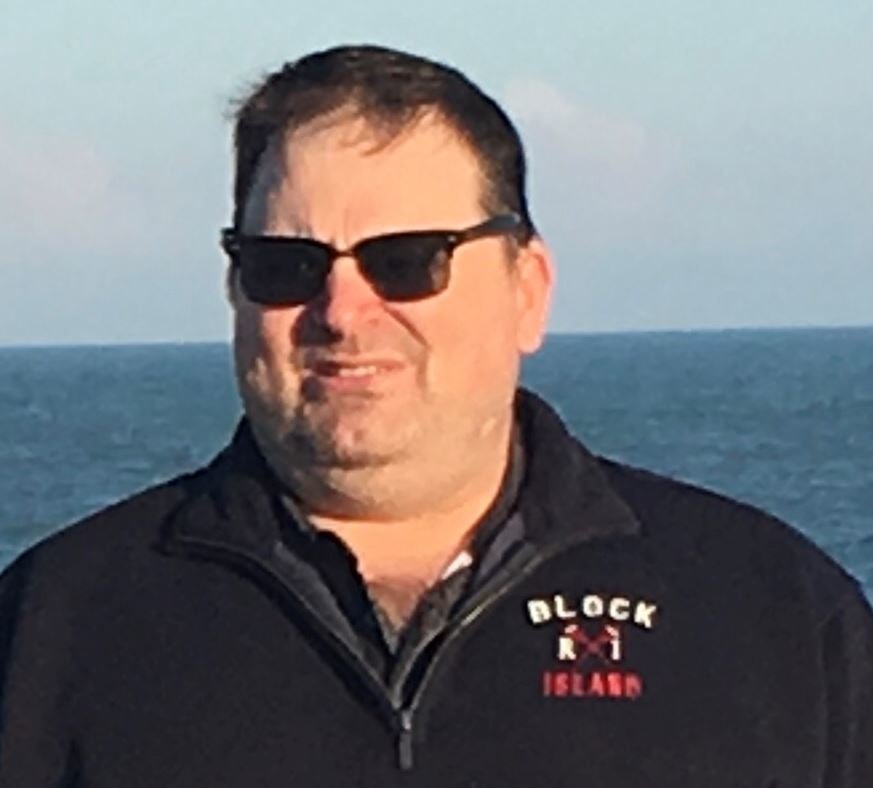 Timothy J. Cassidy, age 55, passed away unexpectedly at his home on Tuesday, August 6, 2019. He was born on April 21, 1964 in Waterbury CT to Claire (née Jackson) and Patrick Cassidy. He is survived by his five siblings:  Moira Cassidy Vaughan (Robert), Brenda Cassidy Connelly (Harold), Kevin Cassidy (Mary), Richard Cassidy, Charles Cassidy (Jean Marie), six nieces and nephews and many cousins.  Tim was predeceased by his parents and his oldest brother, Patrick J. Cassidy, Jr.

The youngest of a large and close-knit Irish Catholic family, Tim grew up in Connecticut and upstate New York, graduating from Union Endicott High School in 1983.  He then joined his parents in North Carolina where they retired after his dad’s long career at IBM.   Tim graduated from Western Carolina University in 1987 and began his career in the hospitality industry.    In a career that spanned more than three decades, Tim worked for premier hotels like the Tides Inn and the Grove Park Inn in Ashville, and spent many years as a manager with the Hyatt hotel chain.  Tim worked at numerous Hyatt resorts up and down the Eastern seaboard, always making friends along the way.   Most recently, Tim was employed as dedicated revenue manager at Crescent Hotels & Resorts in Reston, Virginia.  Tim had a genuine openness that drew people to him.  A great mentor and friend, Tim is remembered lovingly by his colleagues as a man with intelligence, a great sense of humor and, as one friend described it, “a heart even bigger than himself.”

Tim’s many passions included spending time with family and friends, especially on Block Island.   He loved bike riding, golf and college basketball, running a successful NCAA pool every year.  It is well known that Tim was an avid animal lover, the family’s go to pet sitter and “cat dad” to Bailey.   Tim was also a devoted family man, always spending holidays and vacations with an extended family group.  Last, but  certainly not least, he was the beloved “Uncle Timmy” to Jeffrey, Jeremy, Caroline, Colleen, Shannon and Liam, a role he cherished. Tim never forgot a birthday or Christmas gift and was present at every play-off basketball game and Nutcracker performance, cheering on his nieces and nephews.

The shock and sadness of Tim’s sudden passing has left all who knew him with a giant hole in their hearts.   All are invited to join Tim’s family in a celebration of his life on Saturday, August 10, 2019 at St. John Neumann Catholic Church, 11900 Lawyers Road, Reston VA. There will be a Visitation at 10:00 a.m. and a Mass of Christian Burial at 11:00 a.m.

If you wish to make a donation in Tim’s memory, the family respectfully suggests The Humane Society of Fairfax,  https://hsfc.org/  or the Block Island Medical Center,  http://bihealthservices.com/  .

Share Your Memory of
Timothy
Upload Your Memory View All Memories
Be the first to upload a memory!