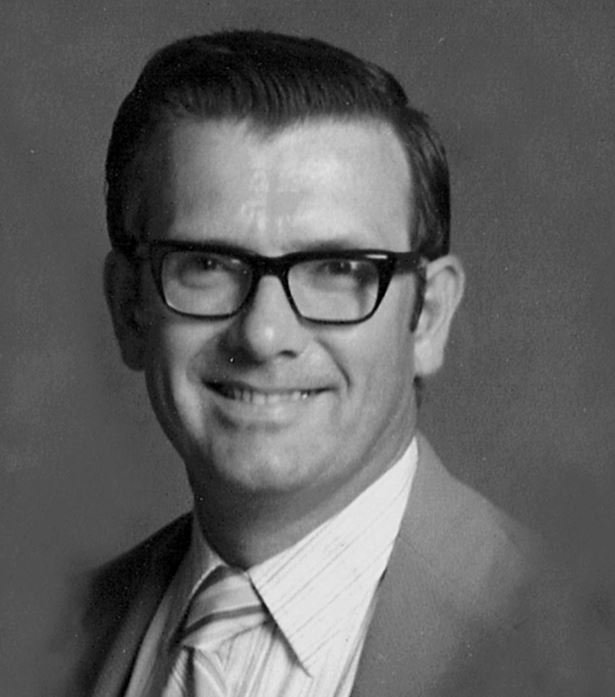 Joe retired from the Central IntelligenceAgency’s Office of Communications in November of 1990.  After, he workedas a communications contractor for the National Geospatial-Intellegence Agency in Reston, VA for 11 years.

The family will receive friends at the Adams Green Funeral Home Herndon, VA on Friday, August 16th from 6 pm to 8pm  with mass of Christian burial  on Saturday, August 17 at 11 am at St. Veronica Catholic Church, 3460 Centreville Rd, Chantilly, VA.   Joe will be buried at Indiantown Gap National Cemetery in Annville, PA. The ceremony will be conducted at 1:30 pm on Monday, August 19, 2019.

Joe is a member St. Veronica’s Catholic Church in Chantilly, VA.  He enjoyed his family, computers, woodworking, travel, and researching family genealogy.  He is a peacetime veteran of the U.S. Army and the 109thInfantry 28th Division of the Pennsylvania National Guard. Memorial donations may be made to The Oblates of St. Francis DeSales, 1120 Blue Ball Rd, Childs, MD 21916, or St. Veronica’s Catholic Church, 3460 Centreville Rd, Chantilly, VA 20151.   https://www.oblates.org/give-online, https://membership.faithdirect.net/VA92.