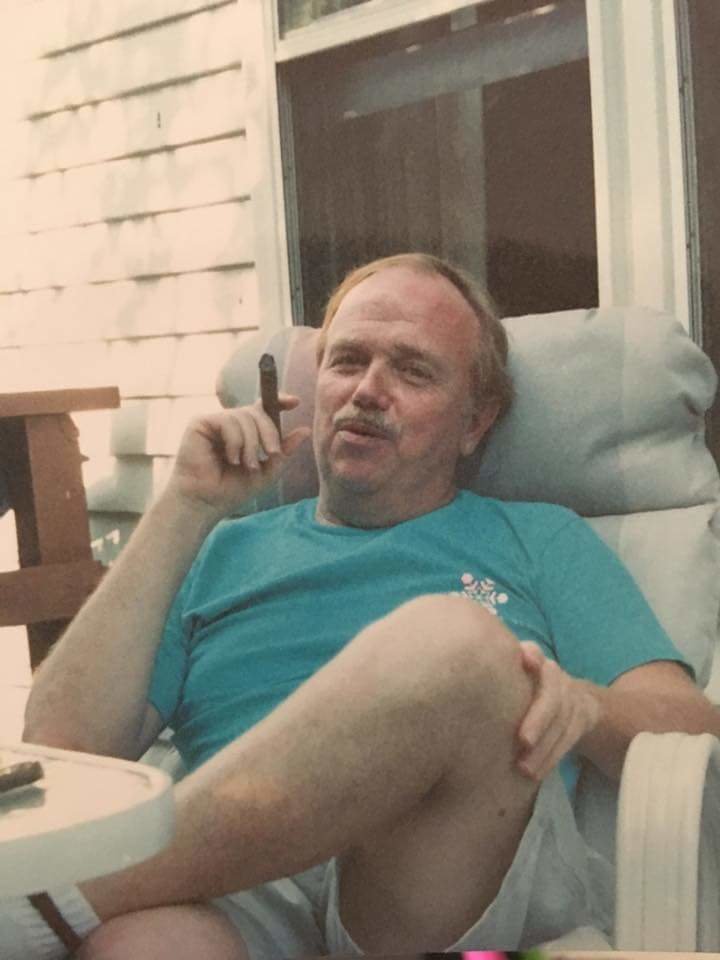 Born on March 21, 1938 in Brooklyn, NY he was the son of the late Joseph and Mary Delaney.  In addition to his parents he was preceded in death by his wife of 57 years, Mary JoAnn Delaney.

He served four years in the Air Force as a Transport Specialist and received a Good Conduct Medal in 1960. After service he drove trucks for companies like 7-Up before becoming a salesman for the Scotts Company where he remained for over 20 years and rose to become an Account Executive for the Southeast Region. In his personal time, he was the coach for all three of his daughters’ softball teams.

He is survived by his three daughters Donna Rose Gonzalez, Patricia Ann Whitham and Nancy Victoria Delaney and their families.

An internment into the Culpeper National Cemetery will follow in September.

In lieu of flowers, memorial donations may be made to the Alzheimer’s Association.