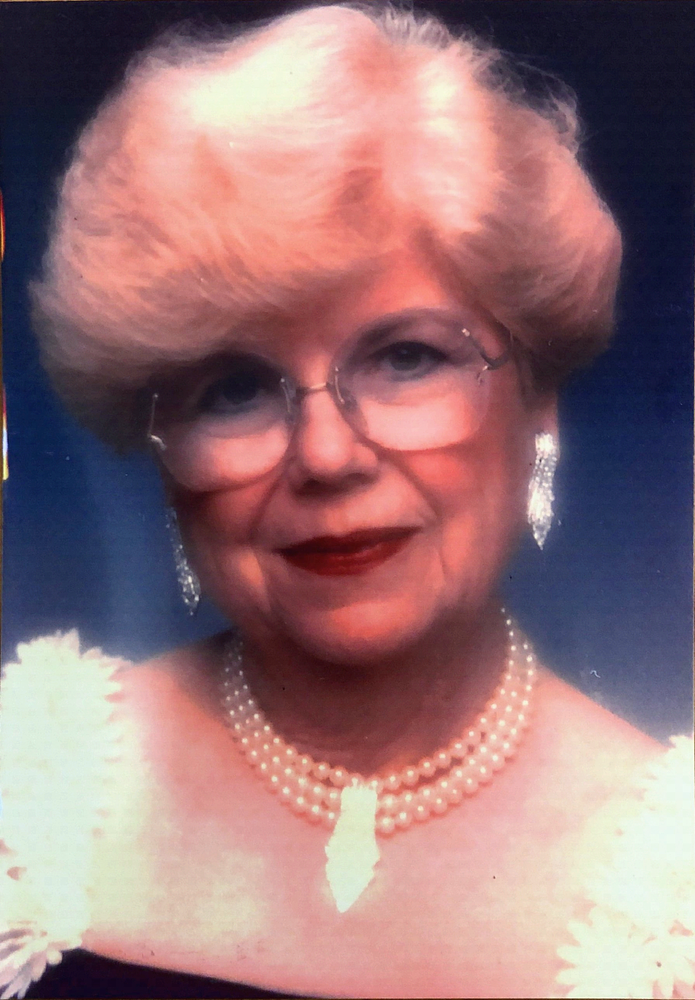 On August 16, 2019, Marie Buscema, loving wife, mother, grandmother, and great-grandmother, passed away at the age of 92 in Sterling, Virginia. She was born in Tunis, Tunisia, in 1926. In 1954, she and her husband, Salvatore, immigrated to Paterson, New Jersey, where Marie worked as a seamstress and homemaker while raising two daughters.

They moved to Northern Virginia in 1989 where they joined their daughters and became parishioners of St. Catherine of Siena Catholic Church in Great Falls and later, the couple became one of the founding parishioners of Our Lady of Hope Catholic Church in Potomac Falls. Marie was an avid reader and enjoyed many hobbies such as flower arranging, sewing, crafting, and decorating. She won the St. Martha’s Award at St. Catherine’s for the countless hours she spent volunteering at the parish.

Share Your Memory of
Marie
Upload Your Memory View All Memories
Be the first to upload a memory!