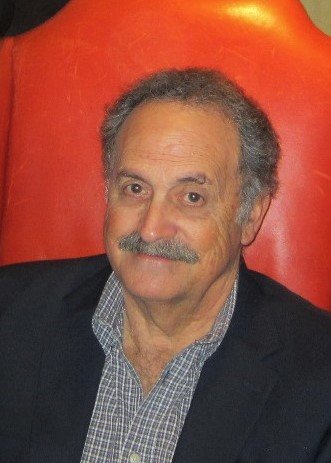 William (Bill) Lonstein, husband of Debra Bianco Lonstein, died at home in Northern Virginia on August 23, 2019. Born and raised in Scranton, PA, graduated from Central High School and The University of Scranton. Bill retired from the US Government (DOD) after 31 years. Prior, he worked for the Commonwealth of PA (LCB) and served in the US Army Reserve.  He enjoyed his family and friends, especially watching his 3 daughters grow up and seeing them play sports and numerous activities.  Preceded in death was his infant daughter Joan-Marie, mother Alice McDonnell and brother Lt. James Lotz. Surviving are his wife of 38 years, daughters Katherine, Marion, and Theresa and brother Joseph Lotz.  Viewing will be held from 5-8 pm on Monday, August 26, 2019 at Adams-Green Funeral Home, Herndon, VA  His second viewing will be held from 5-8 pm on Tuesday, August 27, 2019 at Morell-LaBelle Funeral Home, Dunmore, PA. A Mass of Christian burial will be offered at 9:30 am Wednesday, August 28, 2019 at Immaculate Conception Church in Scranton, PA. Interment will follow at Cathedral Cemetery in Scranton,  As a result of his affection for his daughter, Joan Marie, he would like to give tribute as follows:

When God saw you get tired

And a cure was not to be,

He put his arms around you

And whispered come to me.

And he gave you rest.

His garden must be beautiful

He only takes the best.

And when we saw you sleeping

So peaceful and free from the pain,

We wouldn’t wish you back

To suffer that again.

As you take your final rest,

That garden must be beautiful, because you are one of the best.