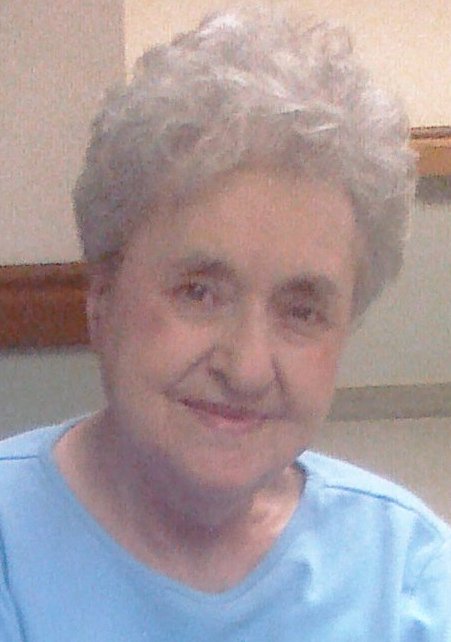 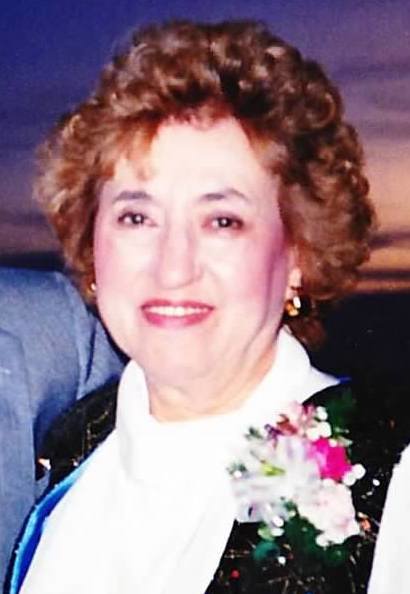 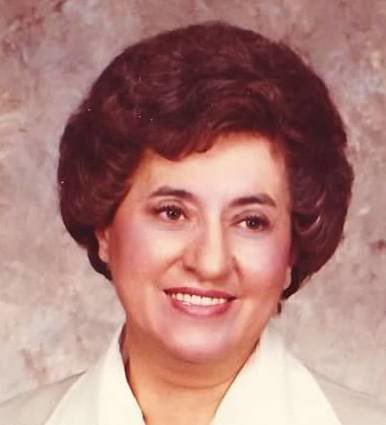 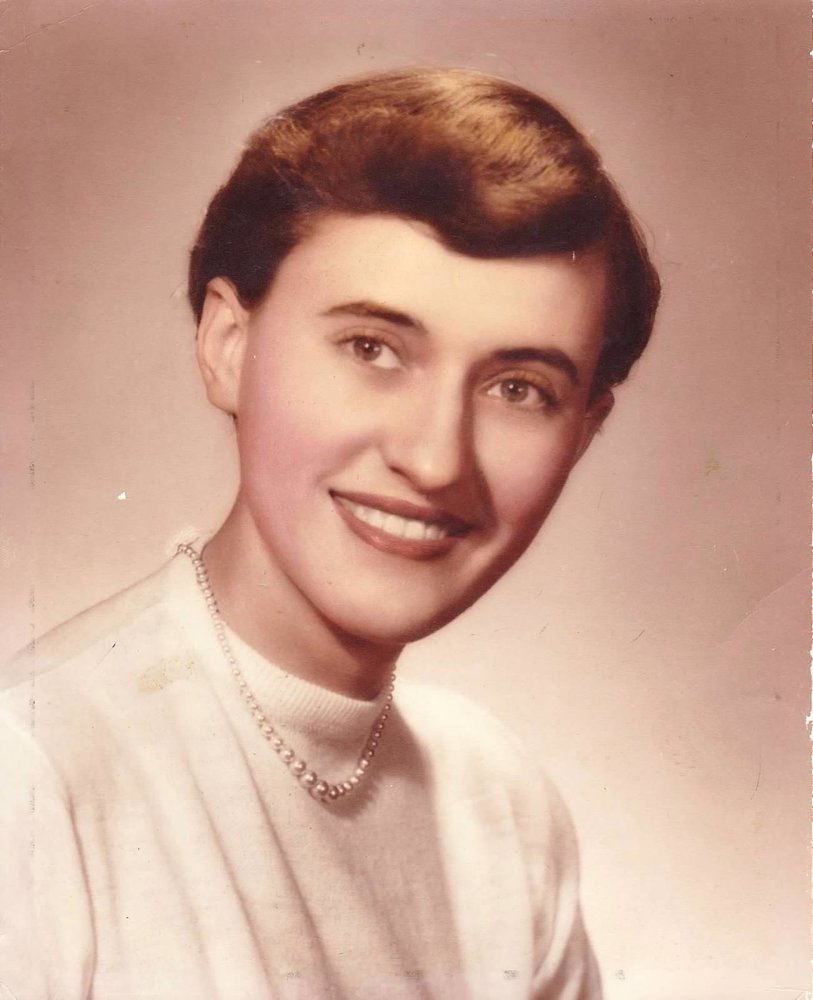 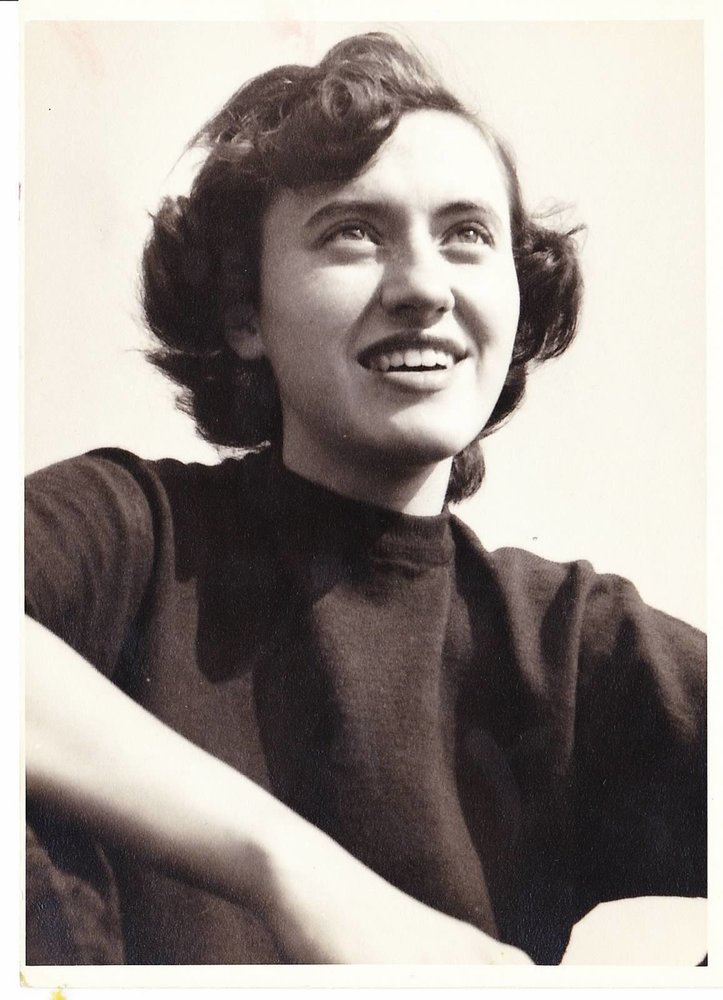 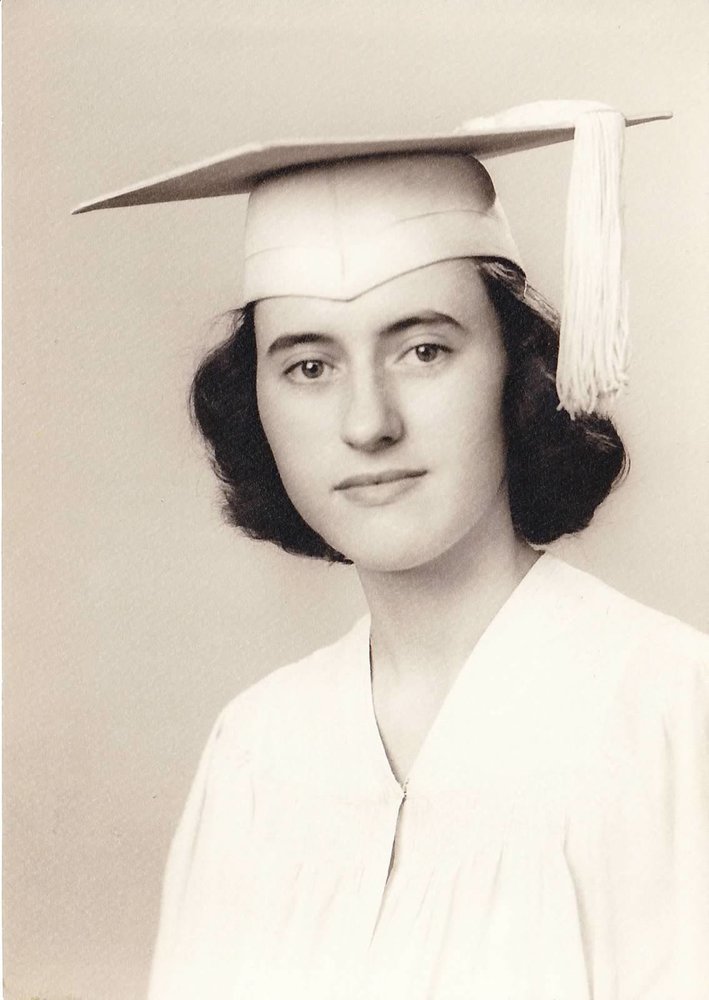 Stella Maris Calkins, 87, passed away peacefully on Sunday, August 25, 2019. Born on May 9, 1932, she resided in Lakewood and Brook Park, Ohio; moved to Sterling, Virginia then retired to Virginia Beach as she always wanted to live near the ocean. She took pride in her name, Stella Maris, "Star of the Sea".

Not only was Stella a loving and caring wife, mother, grandmother, and great-grandmother, she was a devoted member of her church, and was actively involved in her quilting guild.  Stella’s love of community and passion for reading led her to form the first library in her children’s school, as well as the creation of the local recreation center as one of the first female Commissioners of the Recreation Department in Brook Park, Ohio.

She was passionate with every part of her life including: sewing altar linens, knitting sweaters and scarves for her family and friends, collecting ceramic roosters for her kitchen, and Santas for her Christmas tree. She loved holidays, especially Christmas. She baked cookies and pastries, made chocolates and candies tirelessly so she could give them as gifts, all while raising five children, and later in life, three cocker spaniels. Her patriotism, love of country and support of the U.S. Military was second to none. She was a proud wife and mother to former Naval Officers.

A Mass of Christian Burial service will be held Thursday, September 5, 2019, 11:00 am at the Christ the Redeemer Catholic Church in Sterling, Virginia.

In lieu of flowers, the family requests that memorial donations go to the Navy-MarineCorps Relief Society in honor of Stella Calkins (with a notification to joannehampton@hotmail.com).

The family of Stella Calkins is grateful for and wish to thank the wonderful staff and amazing caregivers at Potomac Falls Health & Rehab Center in Sterling, Virginia for their outstanding care and compassion throughout the years.

Share Your Memory of
Stella
Upload Your Memory View All Memories
Be the first to upload a memory!