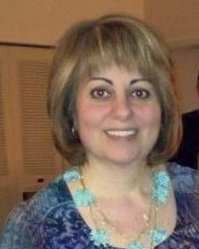 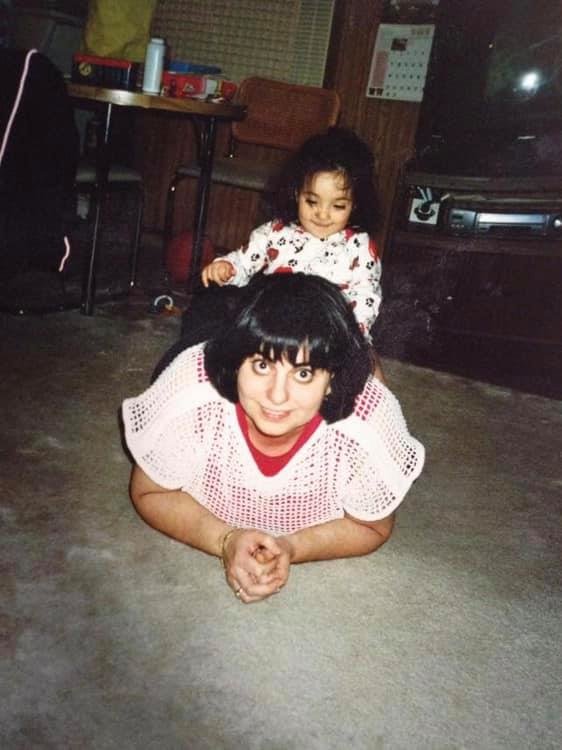 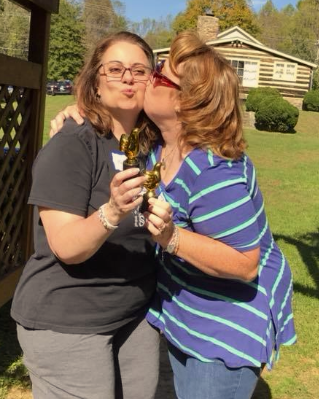 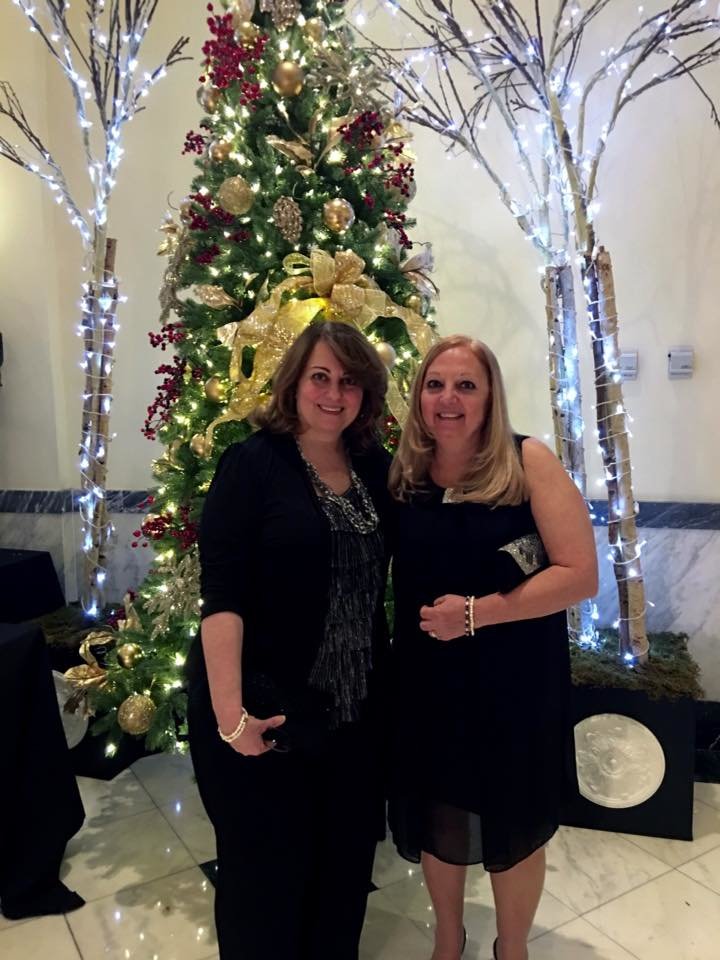 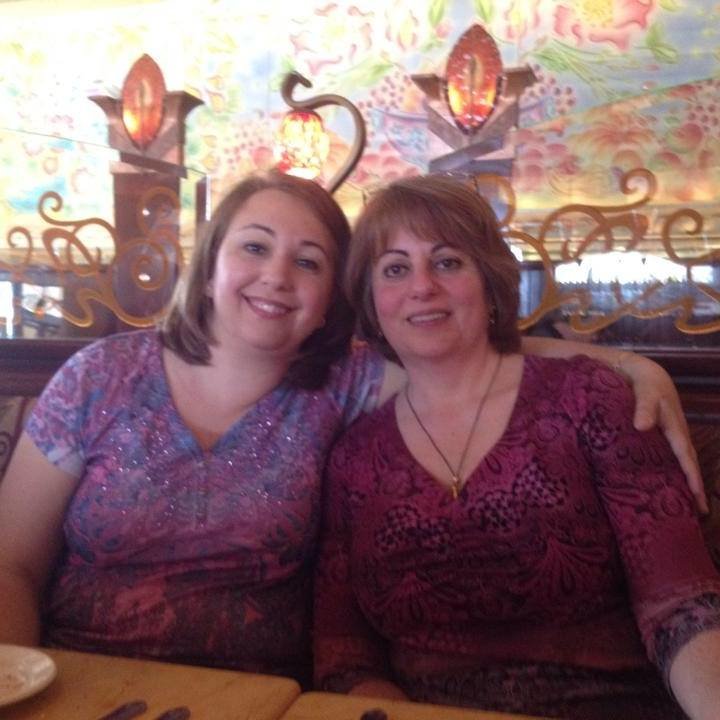 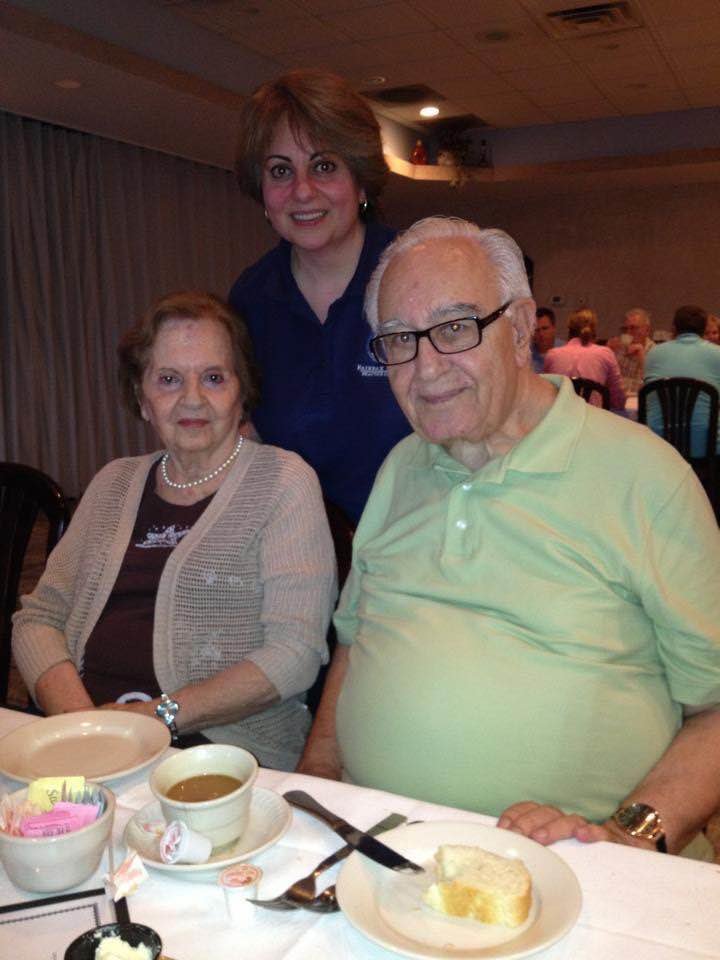 Hale was born on Oct. 4, 1962, in Baltimore, Maryland, to Sebat and Irfan Kucukcetin. They raised her mostly in their Crofton, Maryland, home, where she became the “problem middle child” as she terrorized her sisters, Asuman and Bade.

Hale was the best storyteller many of us may have ever known, which only helped her cause. No one could resist snorting with laughter as she told them things like how her chubby baby sister wobbled like Jell-o after 8-year-old Hale threw her in the trash (she later had a change of heart and took baby Bade out). She fought schoolyard bullies by snipping pony tales and warning them that Turkish people eat little boys for Thanksgiving.

In the medical accounting departments at Fairfax Family Practice and later Privia Health, she became known for her “Haleisms,” short, hilarious reactions such as “I have no f*cks to give,” or a quote from her Turkish father, “that is a-worse.”

Her strength and storytelling abilities inspired her niece, Selene San Felice, to become a journalist. While she had no children of her own, Hale poured her heart into being Selene’s number one fan and a dedicated dog-mom to her golden retrievers, Dexter, and then Remmington.

She was the most creative gift-giver. If you got something from Hale, you knew she put thought into it. She also used gifting as a chance to support artists, who she had engrave or paint the names of those she loved into just about anything she gave. She joined groups that promised riches to those who sold enough makeup or jewelry, but Hale had more fun giving the products away to family and co-workers.

She was also the first to give to a charity and help a co-worker or friend in need. It didn’t matter if she had the money. Hale always gave.

She loved singing, cooking, gardening, travel, challenging crafts, Turkish soap operas and most of all, a great waterside view.

Hale died suddenly in her Centreville, Virginia, home on Aug. 29, 2019. She is survived by her sisters, Asuman San Felice (John) and Bade Hanna (Ron), along with her nieces, Selene San Felice, Emily Hanna and Denise Hanna. But she lives on in the hearts of so many all over the world.

Share Your Memory of
Hale
Upload Your Memory View All Memories
Be the first to upload a memory!