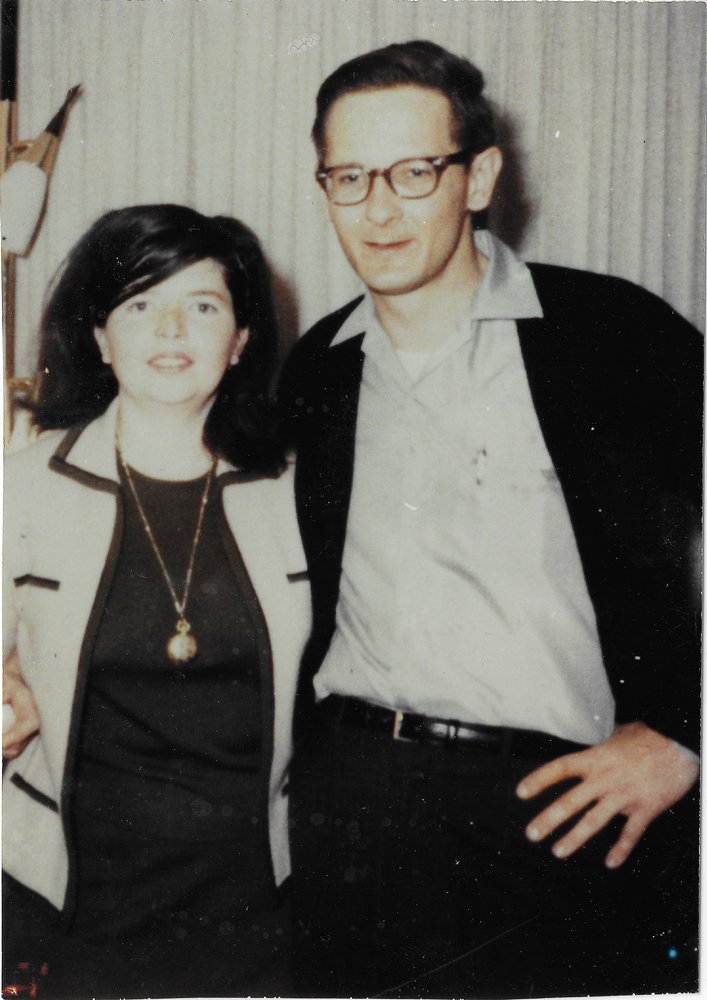 On Saturday, August 31, 2019, Robert David Shield, loving husband, father, and grandfather passed away in his home in Sterling, VA at the age of 81.

Bob was born in Oklahoma City, OK to Samuel and Myrtle Shield and was one of six siblings.  He married Carolyn Sue Ogle in 1967 and enjoyed 34 wonderful years until her death.  They selflessly raised their two children, Jennifer and Russell and took great pride in their five grandchildren Matthew, Katie, Harry, Ben, and Jack.

Bob moved to Northern Virginia from Oklahoma in 1986 but always remained an “Okie” at heart.  He was an expert woodworker and left a piece of himself in every project.  A voracious reader, he loved discussing current affairs.  He always had an opinion, but would listen almost as much as he spoke.  He devoted his life to his family and supported them in all their endeavors and was proudest of his legacy left through his children and grandchildren.  Many of us who attended youth baseball, soccer or basketball in the area will remember Grandpa Bob cheering from the sidelines.

Bob’s life will be celebrated during a small ceremony at Chestnut Grove Cemetery in Herndon, VA where he will be laid forever to rest beside his late wife, Carolyn.