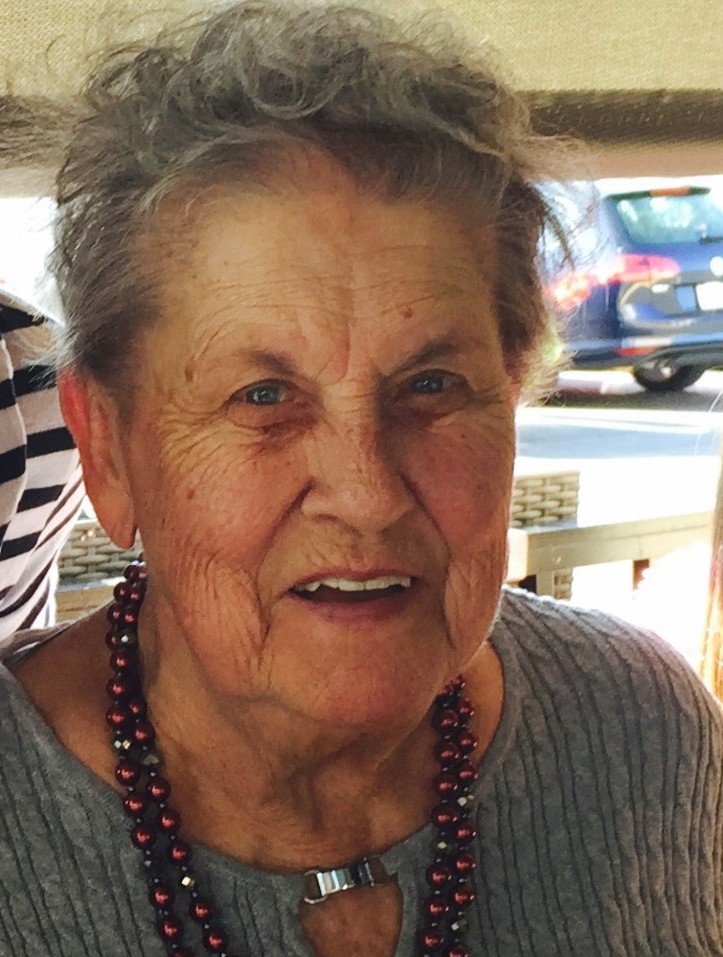 Anna Marie Husar (née Gerdvil), 84, passed away on Monday, September 2, 2019 at her home in Ashburn, VA. She is survived by two daughters, Anna Marie Sharp (Clifton) and Christine McElwain (Andrew), sister Antionette, brother Stanley, and her beloved grandchildren and great-grandchildren. She was preceded in death by her husband, Cornelius Joseph Husar; son, Cornelius “Buddy” Husar Jr.; and daughter, Elizabeth Zulik-Dikranian.

Anna Marie was born May 24, 1935 in Brooklyn, New York. In her younger years, she enjoyed going to the Polish dance hall with her friends and it was there she met Cornelius. Anna Marie married Cornelius in New York and went on to have four children, living in Hyattsville, MD; Springfield, Broad Run, & Oakton, VA; and Port St. Lucie, FL before settling in Herndon, VA in 1988. Anna Marie retired from the United States Patent & Trademark Office March 1997 after 21 years of service as an administrative assistant. She enjoyed traveling and cooking for her family who loved her homemade pierogis and cabbage rolls. In 2014, she moved to Ashby Ponds in Ashburn, VA where she enjoyed socializing with residents and staff and spending time with her family.

Visitation will be held at Adams-Green Funeral Home in Herndon, VA on Saturday, September 7, 2019 from 11am to noon followed by a funeral service at noon. The burial will be held immediately following at Chestnut Grove Cemetery in Herndon, VA. In lieu of flowers, please consider a donation to the American Heart Association or any charity close to your heart.

Share Your Memory of
Anna
Upload Your Memory View All Memories
Be the first to upload a memory!