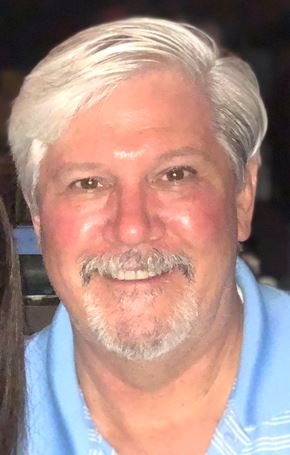 Commander Richard James Chuday, Jr., USN (Ret.) of Oak Hill, Virginia passed away unexpectedly on 1 September 2019 in a tragic water-related accident in Cape Hatteras while vacationing with family. He was 61 years old.  Services to honor Rich’s life will be conducted onboard the U.S. Naval Academy on 30 Sept 2019.  Rich’s Memorial Service will commence at 1100 at the Main Chapel.  An interment service will immediately follow at the Columbarium on Hospital Point.

Born in Bethlehem, PA to Nancy Flint Chuday and Richard James Chuday ‘54, Rich graduated from Cinnaminson High School in 1976 where he served as class president.  As a midshipman, he was a member of 16th company and was actively involved in club sports.  Upon graduation, Rich became a Surface Warfare Officer proudly serving his country for 21 years.  His awards include the Meritorious Service Medal, Navy & Marine Corps Commendation Medal (5) and the Navy & Marine Corps Achievement Medal (2) and various campaign, unit and service awards.

After retiring from active duty in 2001, Rich began government consulting work that spanned various companies, most recently SAIC, where he was a Senior IT Portfolio Analyst.

He was involved in his community, serving as a member of the Franklin Farm Board of Trustees.  Rich leapt at the chance to help family, friends and neighbors and went above and beyond to see a task to completion.

Rich enjoyed productive hobbies, like woodworking and landscaping his yard. He loved feasting on lobster & crab legs, cheering on the Eagles, and completing SuDoKu puzzles. Rich cherished time spent over the years with his family and friends at beaches up and down the East Coast.  He was very competitive and prided himself on his nearly undefeated record in family games of backgammon.

The family has designated the Wounded Warrior Project for memorial contributions to be made in Rich’s name. (woundedwarriorproject.org)