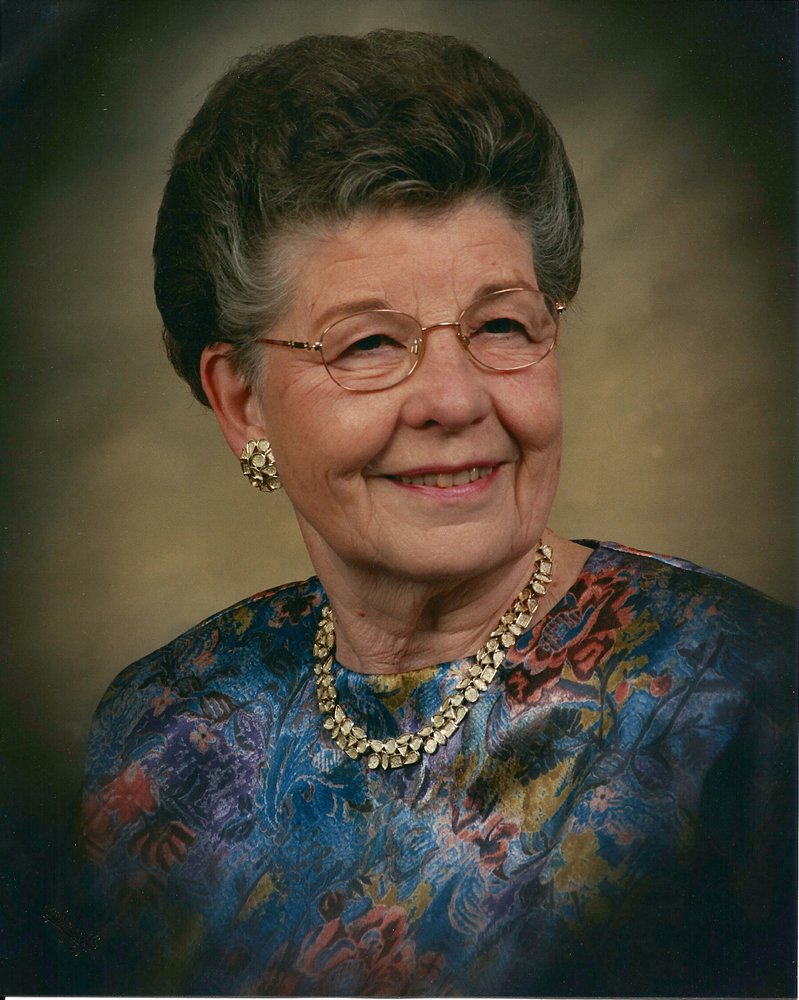 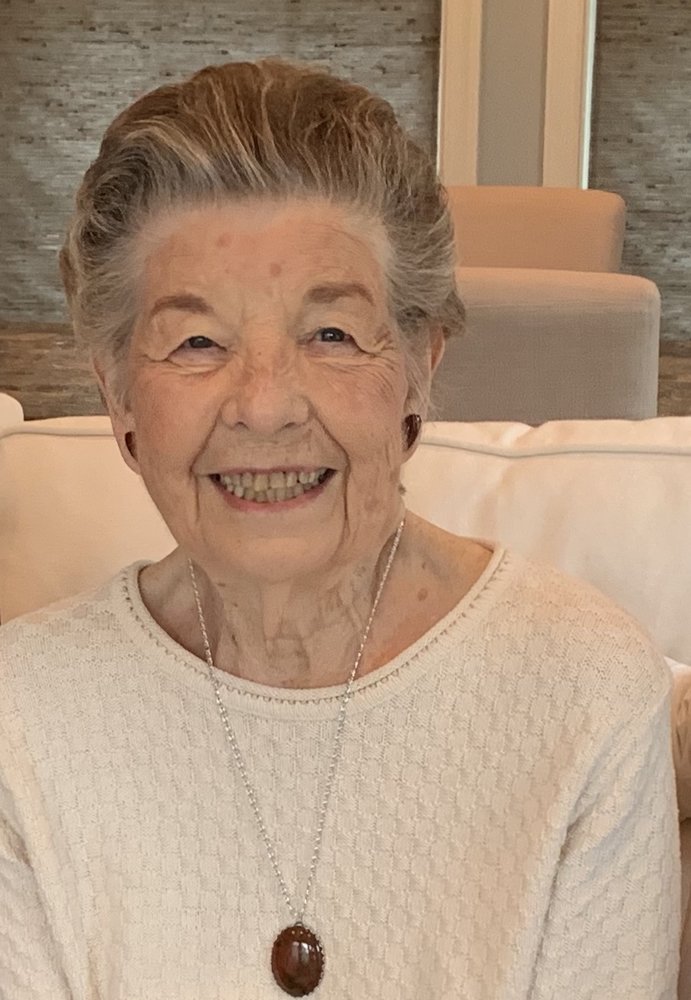 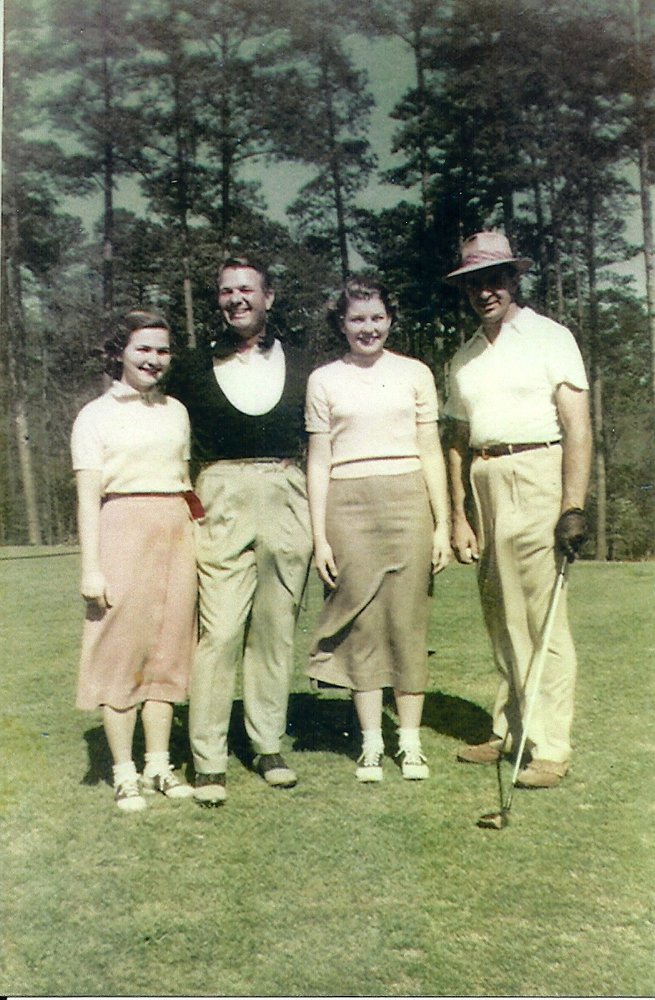 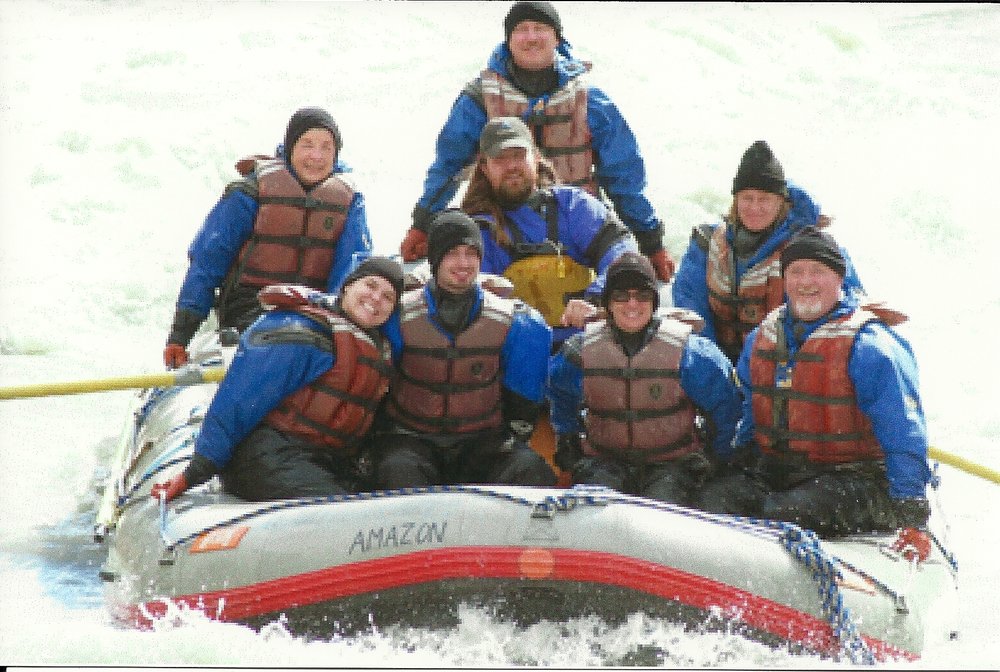 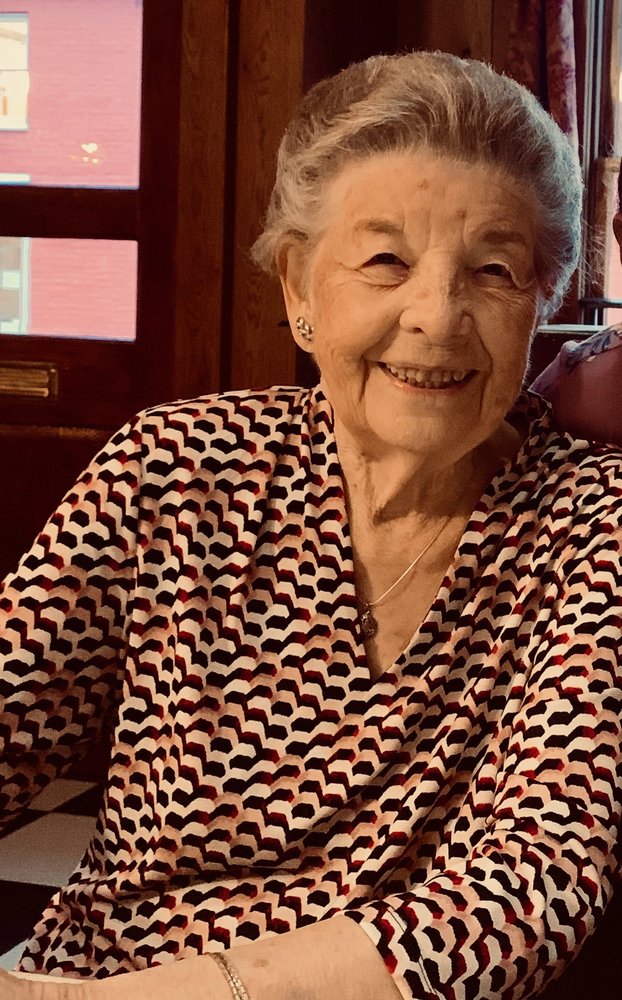 Louan was born on June 4, 1931 to Louis and Vivian Marienau in south St. Louis, MO where she attended Ursula Academy High School and Fontbonne College, graduating with a degree in Spanish.

Louan developed a love of sports beginning with baseball, riding the trolley to the St. Louis Cardinals games in primary school as part of the “Knot Hole Gang,” gathering autographs and watching for the players before and after the games. She later became a Baltimore Orioles and then a Washington Nationals fan. She also became a huge Washington Redskins fan, dedicating her Sunday afternoons to watching their games.

During her college years her good friend Barbara Manning introduced her to the game of golf. In Augusta, she met the biggest names in the game, including Sam Snead and Jimmy Demaret.

In 1954 Louan married Bruce Dolan, an Air Force navigator. Bruce’s career took them to Austin and Waco, Texas; Tokyo, Japan; Sunnyvale, California; Dayton, Ohio and finally Oxon Hill, Maryland. Louan worked for Prince George’s County Public Schools from 1979 to 1997. She volunteered at church and at the local public library where, in retirement, she led the charge with the library’s annual used book sale.

She loved to travel, always with a map in hand to guide the way -- including Ireland, Italy, Germany, Alaska, Canada, Mexico and Hawaii. Her last vacation was a family reunion in York Beach, Maine this past August.

She was the queen of pie-making, loved cooking for family gatherings, and began each evening with a glass of bourbon in hand.

In lieu of flowers, donations may be made to the Leukemia and Lymphoma Society, https://www.crowdrise.com/o/en/campaign/in-memory-of-louan-dolan

Share Your Memory of
Louan
Upload Your Memory View All Memories
Be the first to upload a memory!