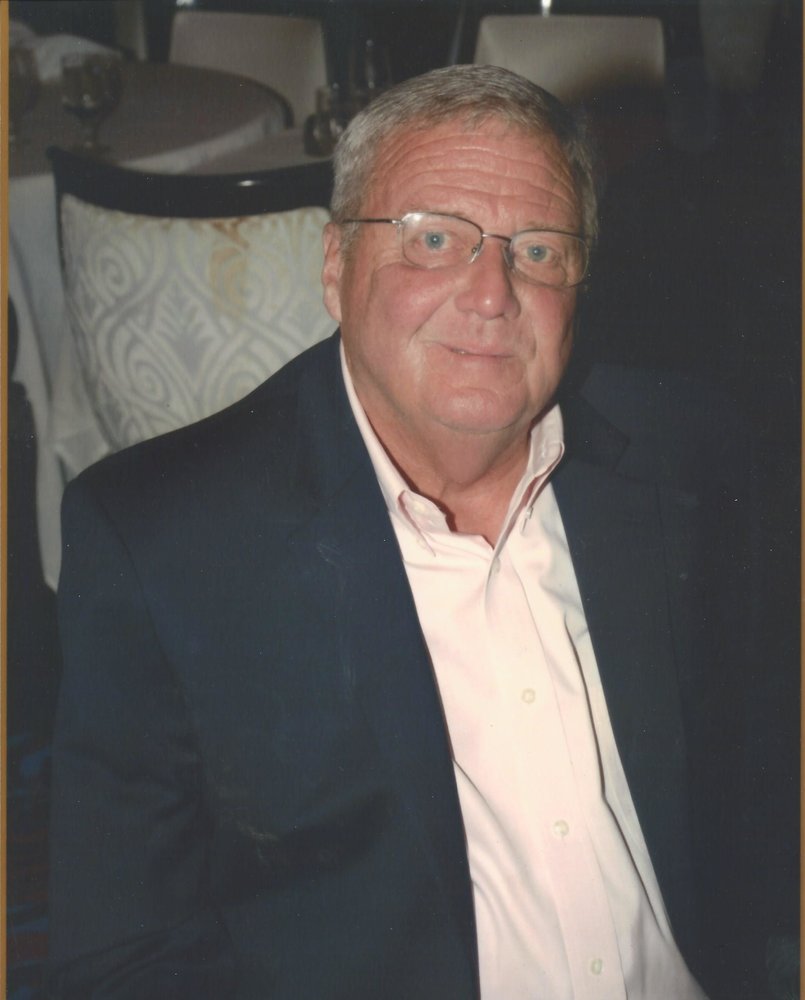 Jim was a veteran of the U. S. Navy and served during the Vietnam war.  He retired from Federal Express after 30 years of service.

Jim was an avid fan of the New England Patriots and he lived in a house divided by the Washington Redskins.   He enjoyed playing and watching golf, watching cooking shows and planning meals around them, he wasn't too keen on doing the dishes though.  He was a fan of Frank Sinatra and the Big Band era.  Jim's love was the beach, especially Myrtle Beach, where he met many people and made lifelong friends.

A memorial service for Jim will be conducted by Father Rob Merola, at Saint Matthew's Episcopal Church, 201 East Frederick Drive, Sterling, VA 20164 on Saturday, October 5, 2019 at 1:00 P.M.   A reception will follow in the Parish Hall.  In lieu of flowers the family requests that contributions be made to Saint Matthew's Episcopal Church in memory of James V. Brooks.