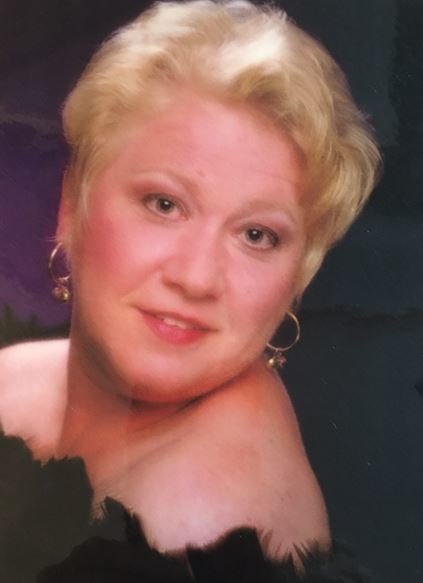 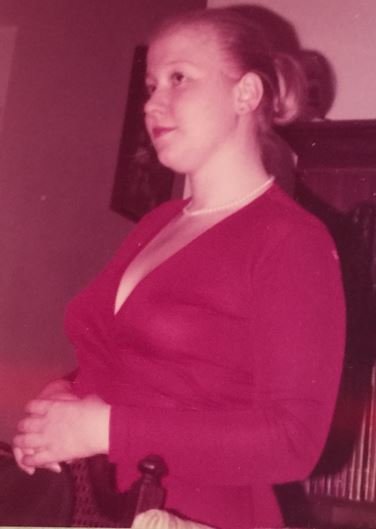 Eva Regina Woitynek was born on December 10 of 1954 in Hanau Germany.  Her father was Hubert Woitynek and Mother was Maria Woitynek.
She had two older Brothers, Franz and Peter.
She excelled in school earning a degree in accounting
She met Robert Knox Adams and eventually got married to him officially joining the Adams family and moving to the US
They settled in what was once a small town of Sterling VA, where she lived for more than 30 years
She gave birth to her son Robert Lee Adams on November 30th 1984.
She was an excellent and supportive mother
She easily made friends
She became a second mother to many of her sons friends and grew an extended family to take care of
She always had a smile to give
She is survived by her son, Robert Lee Adams, her daughter-in-law, Nicole Dzialowy Adams, and her grandson, Jack Robert Adams.

Share Your Memory of
Eva
Upload Your Memory View All Memories
Be the first to upload a memory!