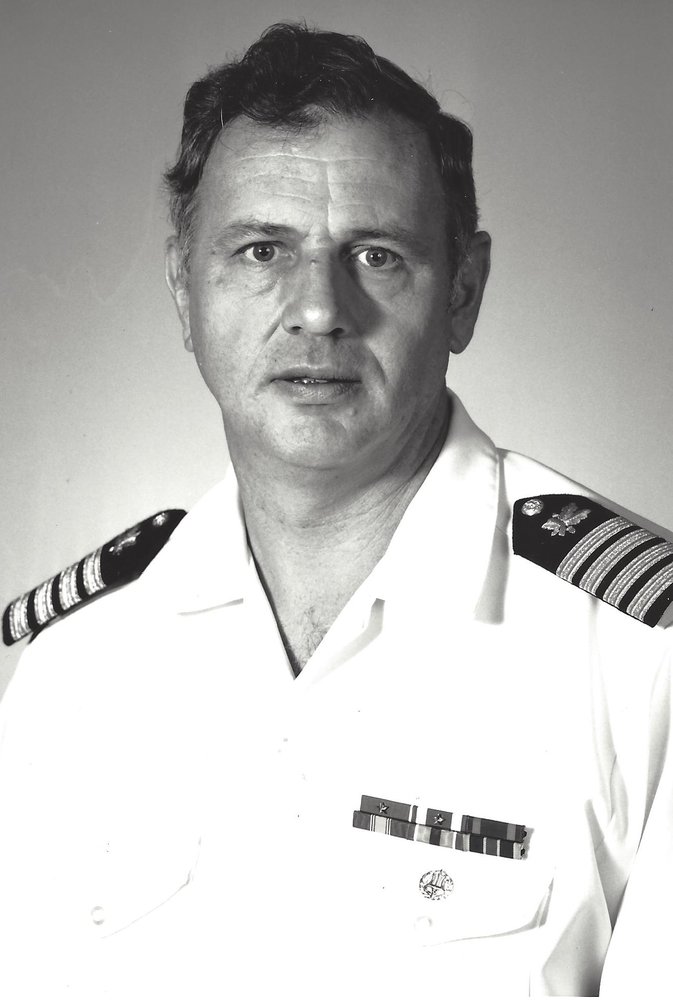 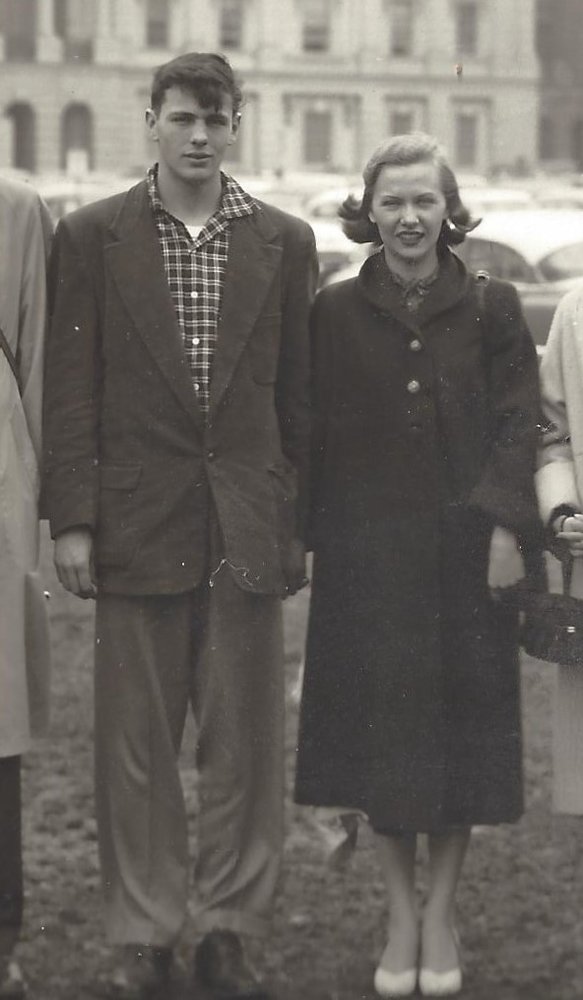 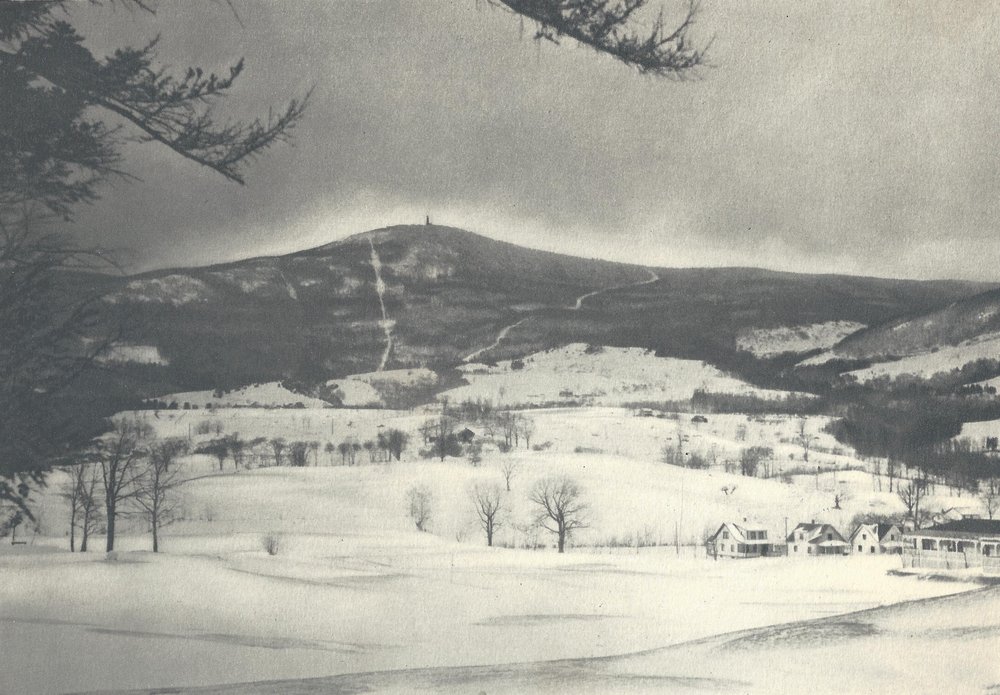 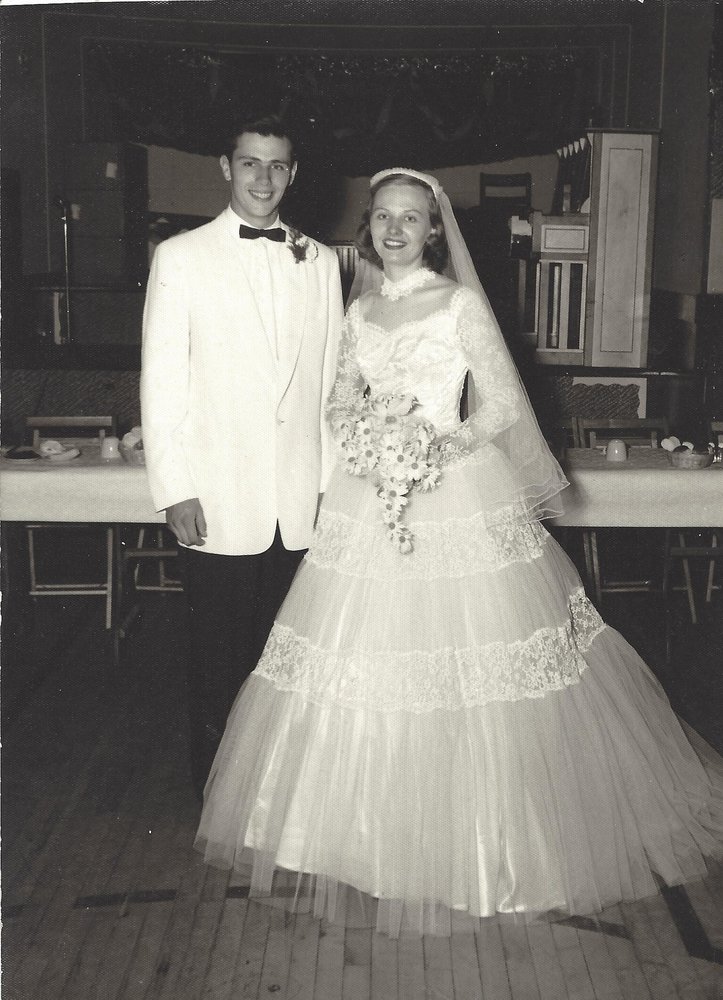 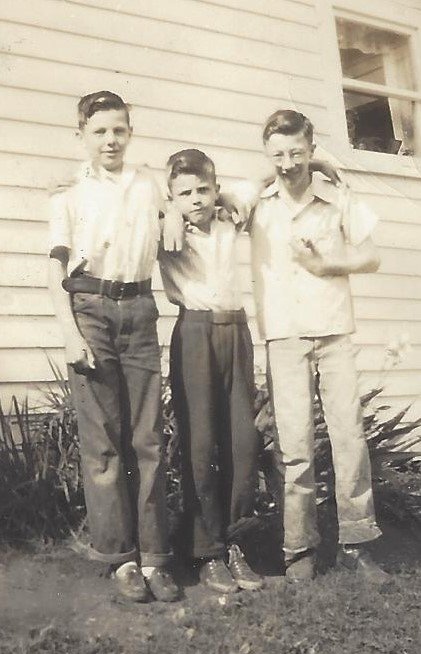 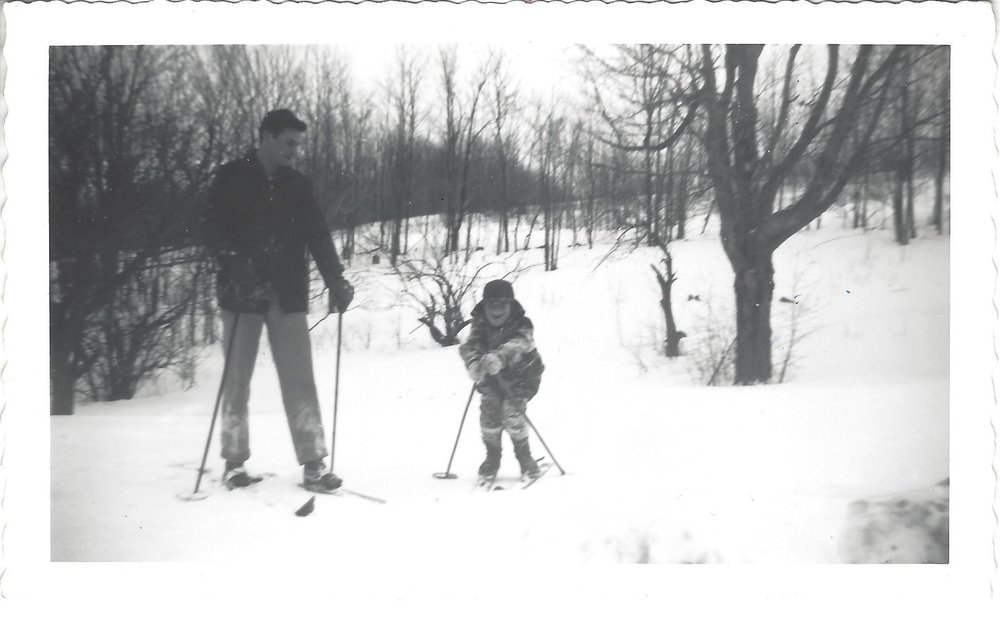 Bruce Leslie Sherman died on September 30, 2019 in Fairfax, VA.  He was born on June 22, 1937 in Adams, MA, the son of George Henry Sherman and Lillian Irene Jenks Sherman.

After retirement he continued to take care of sailors as a Navy civilian by providing access to physical fitness equipment, expanding recreation options and developing programs for wounded Sailors.

He enjoyed vacationing at the beach and smoking his special cigars.  Most of all, he enjoyed attending his children’s and grandchildren’s sports and school activities.

He was predeceased by his parents and his brother, George H. Sherman.

There are no calling hours.  The funeral will take place at 11:30 a.m. on Saturday, October 19, 2019 at St. John Neumann Church in Reston, VA.  He will be buried at Arlington National Cemetery at a later date.

Bruce had a passion for improving the quality of life of servicemen and their families. In lieu of flowers, donations can be made in his memory to Fisher House Foundation, at  http://engage.fisherhouse.org/goto/BruceLSherman

Share Your Memory of
Bruce
Upload Your Memory View All Memories
Be the first to upload a memory!