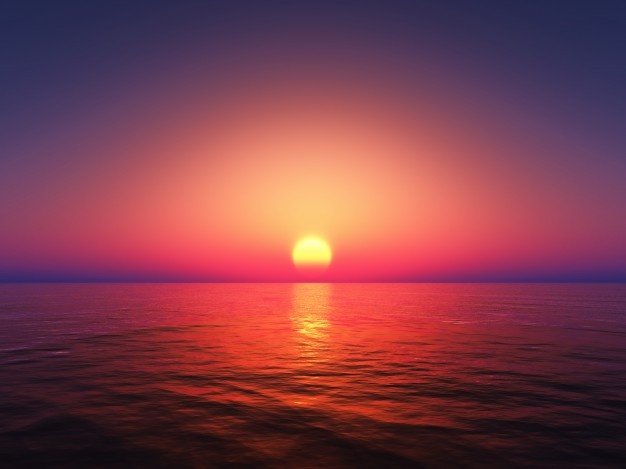 Daniel’s dash in this world left an indelible mark in time, and is and was full of life, dreams, goals and possibilities. His life began when he entered our world just as he lived, on a dash. Saturday September the 15th 1984 at 11:58 PM on the cusp but of not only a new day but the Lords day and finished his mortal dash to begin his spiritual one, when God called upon him to be with our Lord on Sunday October 13th 2019 at 9:05 AM.

He is survived by his loving parents Daniel P Zutler and Carol A Zutler, his son Silas J Zutler, his siblings Eric M Zutler, Stephanie N Zutler and his Grandparents Thomas J Rexford and Beverly A Rexford (Zutler) and the love of his life and future fiancé Erin C Kukla and the woman whom we would be calling our daughter.

Daniel was born and raised in Port Richey, Fl but time would prove he was to be a traveler, He felt most comfortable in The Big Apple NYC and was the place he where he wanted to call home.

Share Your Memory of
Daniel
Upload Your Memory View All Memories
Be the first to upload a memory!