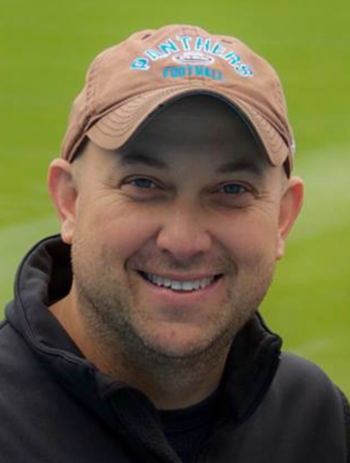 Kendall Lee Baker, age 48, of Ashburn, VA, formerly of Beckley, WV and Fort Mill, SC, passed away on Saturday, October 12, 2019.  He is the loving father of Zachary and Stella Baker.  In addition to his children he is survived by his parents Denarl and Barbara Baker of Beckley, WV. Also survived by siblings Lisa Ridenhour of Knoxville, TN, Robin Carr of Woodstock, GA, and Richard (Terri) Baker of Goldsboro, NC as well as his maternal grandparents Kelso and Thelma Lilly of Beckley, WV.  In addition Kendall is survived by numerous other close relatives and friends including his former wife Lora Baker.

Kendall joined the US Army as a Military Policeman in 1990. During his service he was stationed at White Sands Missile Range in White Sands NM. He also served at the Allied Forces Central Europe (AFCENT) in Brunsum The Netherlands. After an honorable discharge in 1995, Kendall continued his career in Law Enforcement working for Mount Hope Police Department, Fayette County Sheriff, and the West Virginia State Police. In 2002, Kendall was hired by the Department of Homeland Security where he served as a United States Air Marshal. He finished his Law Enforcement career as a trainer at the Federal Law Enforcement Training Center (FLETC).

Services will be private.  Memorial contributions to ALS Association (www.alsa.org) in Kendall’s name are greatly appreciated.

Share Your Memory of
Kendall
Upload Your Memory View All Memories
Be the first to upload a memory!