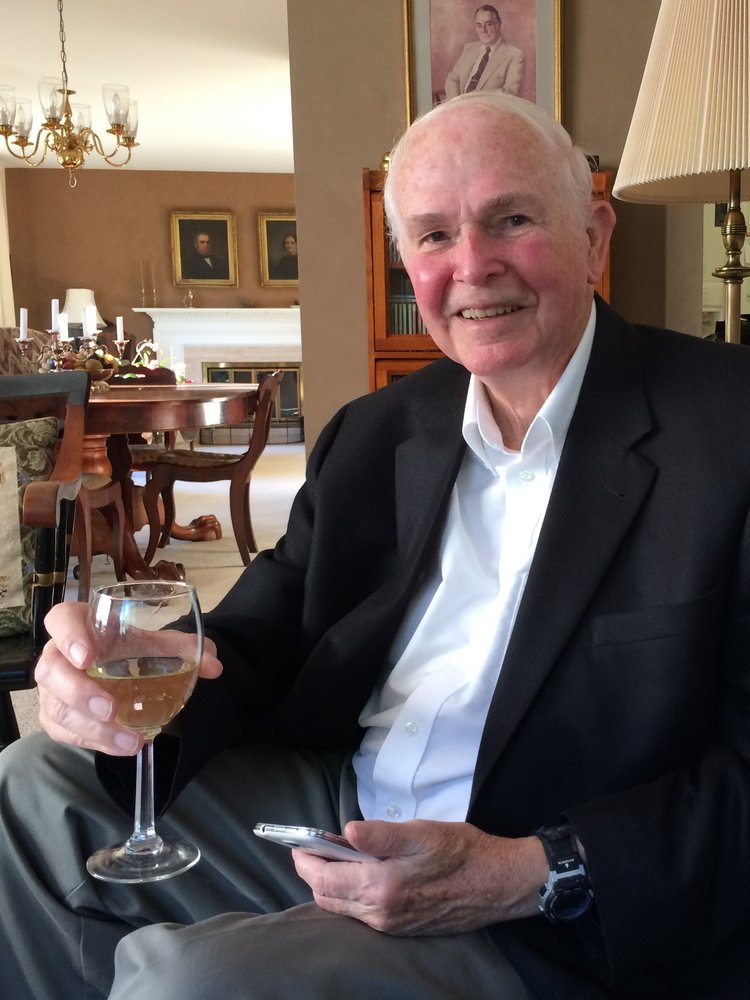 Roger was born and raised in Binghamton and Corbettsville, NY. He passed after a short illness in Leesburg, Va at Inova Loudoun Hospital with his children, Robert Stone and Katherine Pierce, at his side. He resided in Schenectady, Scotia and Webster, NY and then moved to Virginia in 1968. Upon moving to Virginia, he resided in Fairfax, then moved to Reston in 1974, where he lived until his passing. He was preceded in death by his parents, Bergen Browe and Bernice Van Houten Stone, his wives Maxine Ann Stone and Marilyn Stone, and companion Ellie Kirkaldy. He is survived by his children, son Robert B. Stone of Roanoke, Va., his daughter Katherine A.S. Pierce of Leesburg, Va., his companion Daphne Holmquist of Reston, Va., stepdaughters Kristi Schlotter and Sara Johnson, 9 grandchildren, and many friends and co-workers.

Roger began his career at General Electric in Schenectady as a technician in their testing lab. He was in the U.S. Army from 1955-57. He returned to G.E. and then went to Union College, graduating in 1965, with a degree in electrical engineering. He then worked at Xerox in Rochester, NY 1965-68. After a move to Northern Virginia he worked at Page Communications, Datran, Mitre, CIT Alcatel, MCI and ITT Industries. He is the holder of several patents in the telecommunications industry.

Roger loved to travel and has traveled all over the world in his career and for pleasure. In his later years he traveled via cruise ship to many places and particularly enjoyed St. Martin, in the Caribbean. Roger also enjoyed working with his hands and kept a lot of Ford Mustangs running with spare parts stored in his garage and basement. He also enjoyed restoring caned chairs and some of these are truly works of art.

Roger disliked funerals, but loved social gatherings. We will be hosting an open house in his memory at his daughter’s home on Saturday 11/2. Email bkgdpierce@verizon.net for the details. No flowers or contributions are necessary as he was generous enough in life, but please go on an adventure and be kind to someone in his honor.

Share Your Memory of
Roger
Upload Your Memory View All Memories
Be the first to upload a memory!