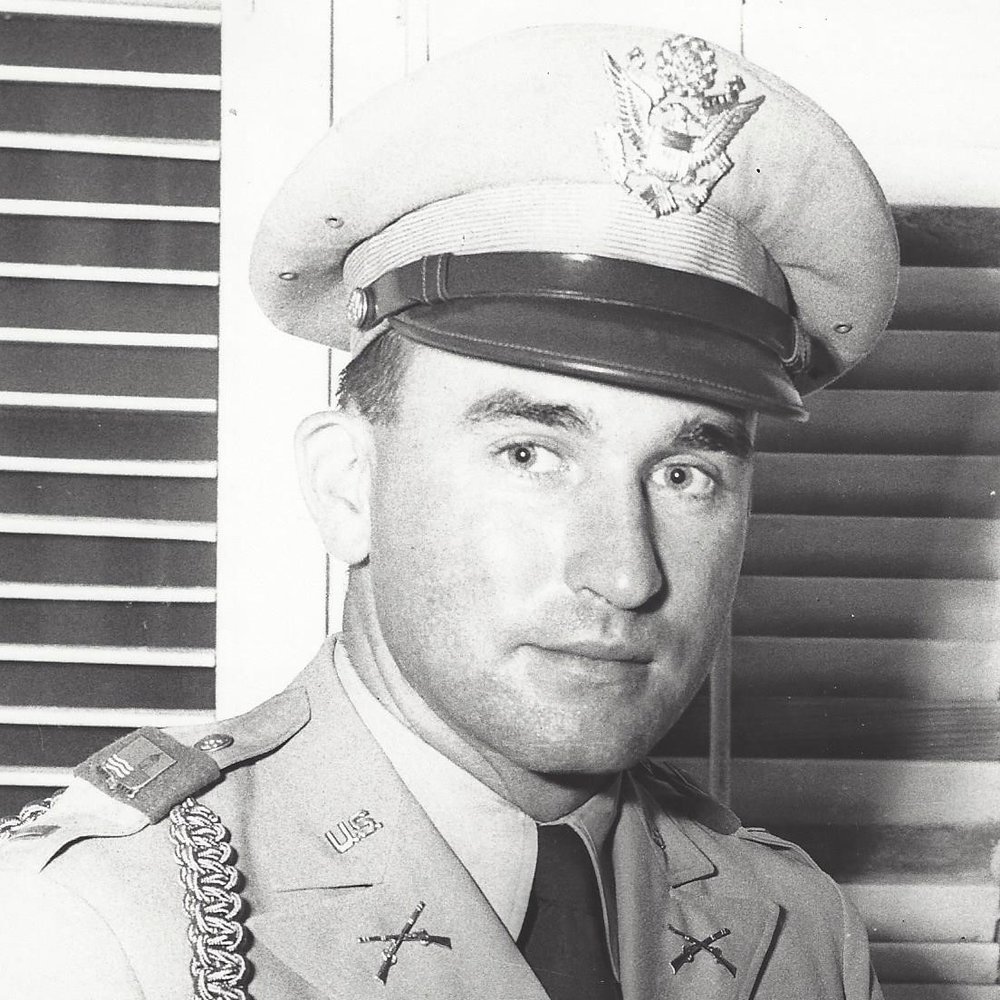 On October 26, 2019 a long-time resident of Rockville, Maryland passed away peacefully at home. Born on October 9, 1927 in Springfield Ohio he was the son of Mary Ellen and Joseph H. Barnhart. He enlisted in the Navy at the close of WW2 and served aboard Destroyer USS Wilson. After participating in the first peacetime atomic bomb tests at the Bikini Atoll he was stationed for 15 months at the port of Tsingtao in China. In 1948, he was discharged from the Navy and returned to Springfield Ohio to marry his high school sweetheart, Shirley Pauline Sauter. As a civilian employee of the Air Force he participated in a series of nuclear weapons tests in Nevada and the South Pacific including Operations Teapot and Redwing. He went on to work for several firms in the defense and aerospace industry and soon received a commission in the U.S. Army Reserve. As the Korean war broke out, he was called to active duty and served as an Infantry Communications Officer from 1951 to 1954. He attained the rank of Captain before rejoining the civilian workforce. With a growing family, Donn and Shirley moved to Palos Verdes California, and later to Chicago before settling in Rockville in 1969. He retired from Booz Allen Hamilton at the age of 63 after 20 years as a Director of Marketing. He was well known in his neighborhood of Fallsmead and enjoyed tennis, golf and annual fishing trips to Canada. During his retirement he performed extensive volunteer work, most notably with the Gaithersburg Community Soup Kitchen. He is survived by his wife of 71 years Shirley Barnhart, his children Cheryl Smith, William Barnhart (Nancy), Jeffrey Barnhart and Rebecca Bodor (Tim), and six grandchildren. His sister Eleanor predeceased him. A memorial service will be held on Thursday, November 14 from 1pm to 3pm at Arbor Terrace of Herndon, 1100 Dranesville Rd., Herndon VA. Memorial gifts may be made to the Gaithersburg Community Soup Kitchen, Inc. PO Box 881, Washington Grove MD 20880.

Share Your Memory of
Donn
Upload Your Memory View All Memories
Be the first to upload a memory!